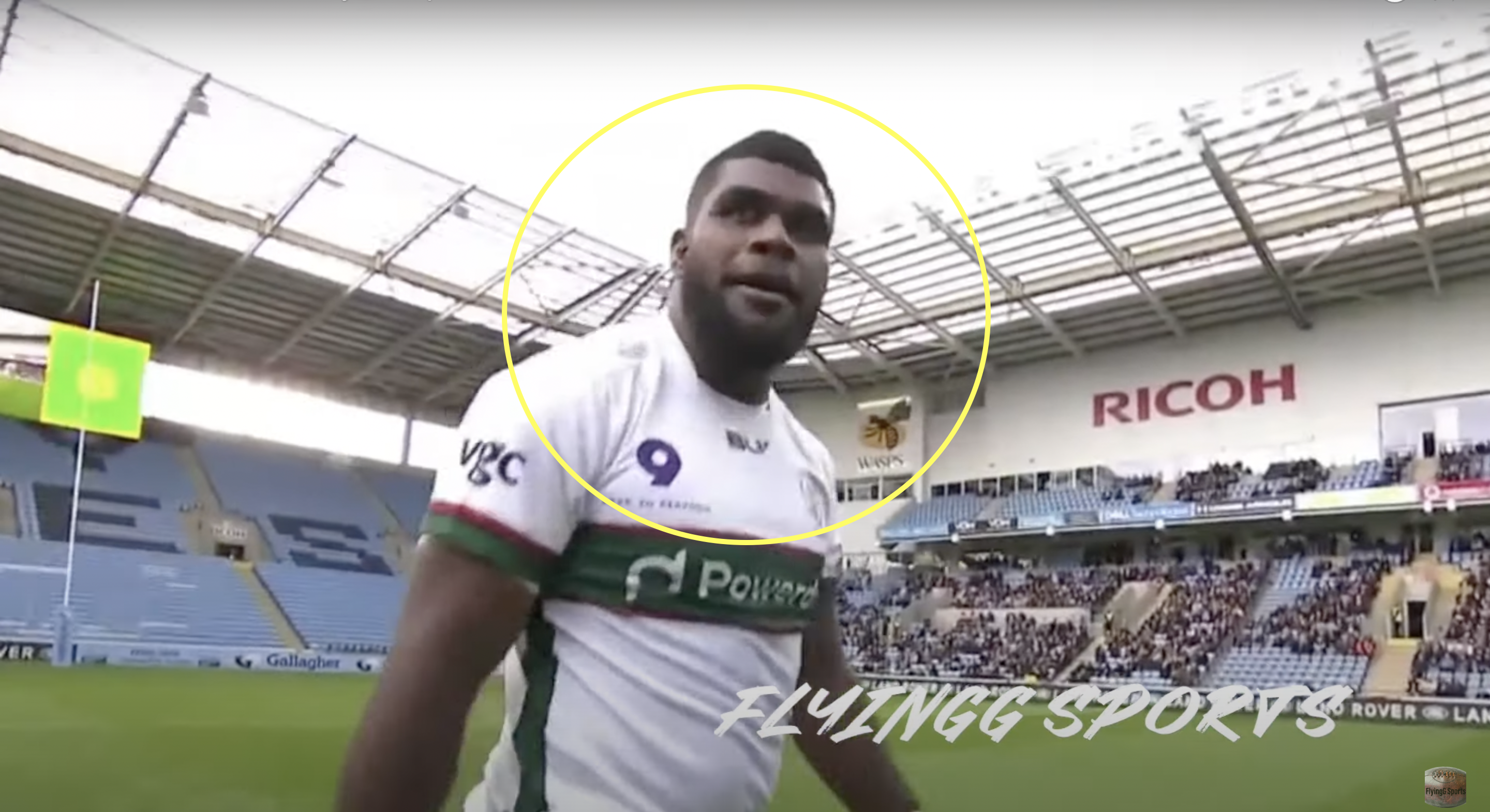 The Gallagher Premiership’s most improved side this season Gloucester are about to add some serious firepower to their back row next season with the signing of Fijian loose forward Albery Tuisue from London Irish.

The 28-year-old will arrive at Kingsholm to provide extra options for head coach George Skivington in what looks to be a burgeoning back row that will be full of monstrous ball carriers.

Gloucester could theoretically field a trio of Tuisue, Ruan Ackermann and Jake Polledri, which would quite simply steam roller practically any side they faced. Of course, captain Lewis Ludlow would need to fit into the equation, so one of that triumvirate would likely be on the bench. Nevertheless, that will be some bench as well.

Of course, the reality of rugby is that injuries do occur as the Cherry and Whites have experienced over the past year with the absence of Polledri with a knee injury. Bolstering their options will of course do Gloucester no harm then.

Take a look at what Tuisue will bring:

Upon the announcement of the signing, Skivington said: “We are hugely excited that Albert has opted to join us at Kingsholm.

“He’s renowned for his physical presence on the field and explosive ball carrying, but ultimately he’s a player that gives everything for the cause, which is the exactly the kind of characters that we want representing this Club.

“I know he will be determined to finish off his season in style, and we look forward to welcoming him on our journey in the summer.”

Chief Operating Officer Alex Brown was equally as pleased to be welcoming the Fijian international.

“I know Albert is a player who has gathered a huge amount respect since his arrival in the Gallagher Premiership and we are delighted he will be joining us in the summer.

“We are building a very special group and environment under George’s stewardship, and Albert’s character matched with his passion and determination on the field makes him a very exciting addition to our squad.”