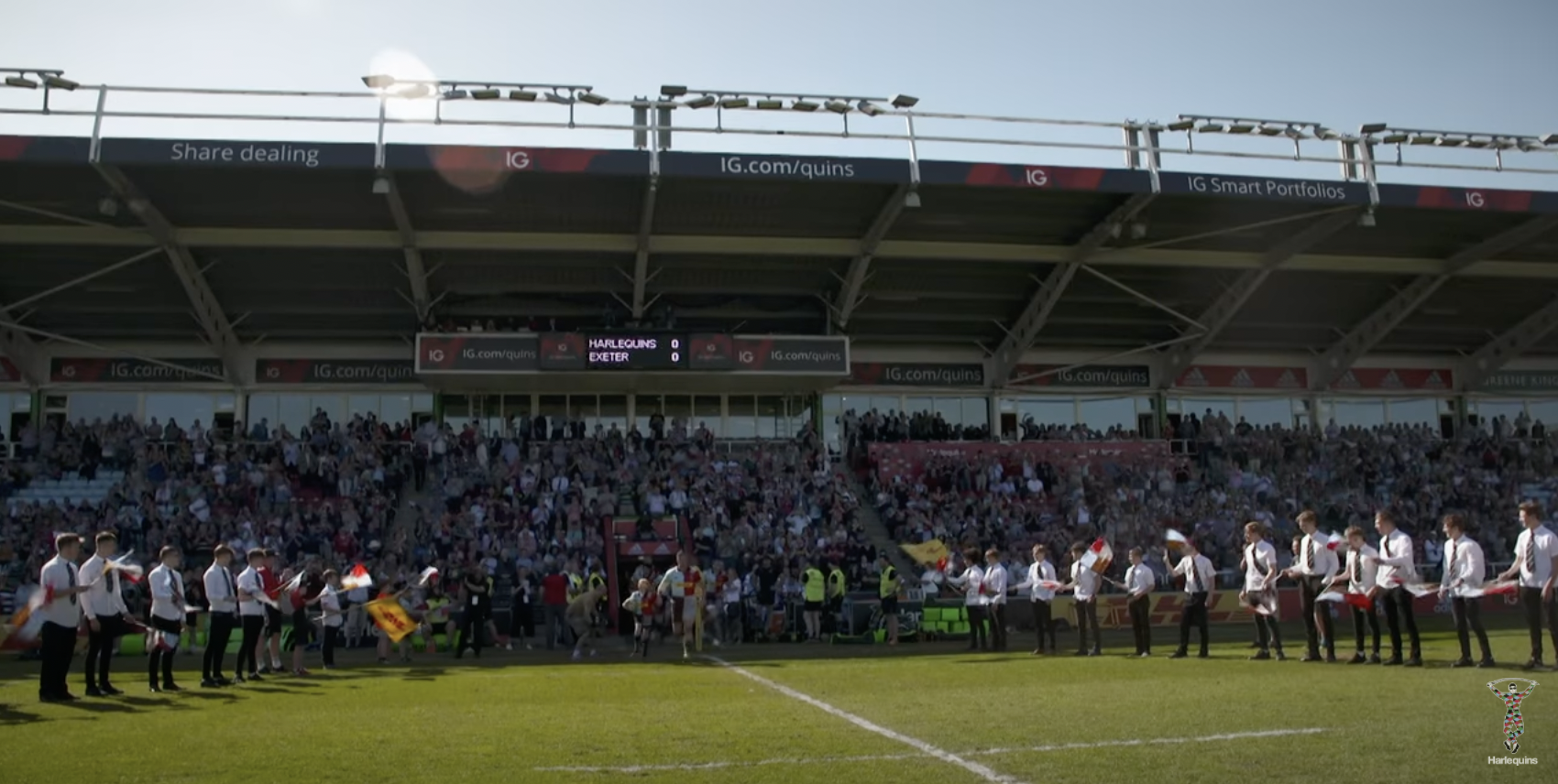 Harlequins treat legend to deserved send off after depressing exit

If a list was compiled of Harlequins’ greatest players of the professional era, Chris Robshaw’s name would be very near the top.

But unlike many greats of the game, Robshaw was robbed of a final send-off from the Stoop faithful as his last game for Quins came at the end of the 2019/20 season when games were played behind closed doors.

This was an unfortunate end to the career of a player who captained the London club to their first ever Premiership title in 2012 and has made the third-most appearances for them. He moved to Major League Rugby’s San Diego Legion earlier this year, but during the off-season he is paying Quins a visit this evening as they host Bristol Bears.

In a repeat of last season’s epic Premiership semi-final, where Quins overturned a 28-0 deficit, Robshaw will walk out on the Stoop turf for a final time to receive the send-off he deserves. This is just another reason that makes this match a must-watch.

The two players that have played more matches for Harlequins than Robshaw are Danny Care in second and Mike Brown with the most appearances. Care is still going strong with the club, while Brown departed at the end of last season to join Newcastle Falcons in what was an acrimonious exit.

Brown’s career with Quins, like Robshaw’s, also ended in a damp squib. Though his side went on to win the Premiership in dramatic fashion, his last action came weeks before when he was shown a red card for stamping against Wasps and subsequently banned for six weeks.

This is the first time Quins and Bristol have met since that Premiership semi-final at Ashton Gate, where the visitors triumphed 43-36 after extra-time before going on to beat the reigning champions Exeter Chiefs 40-38 in a memorable final at Twickenham.