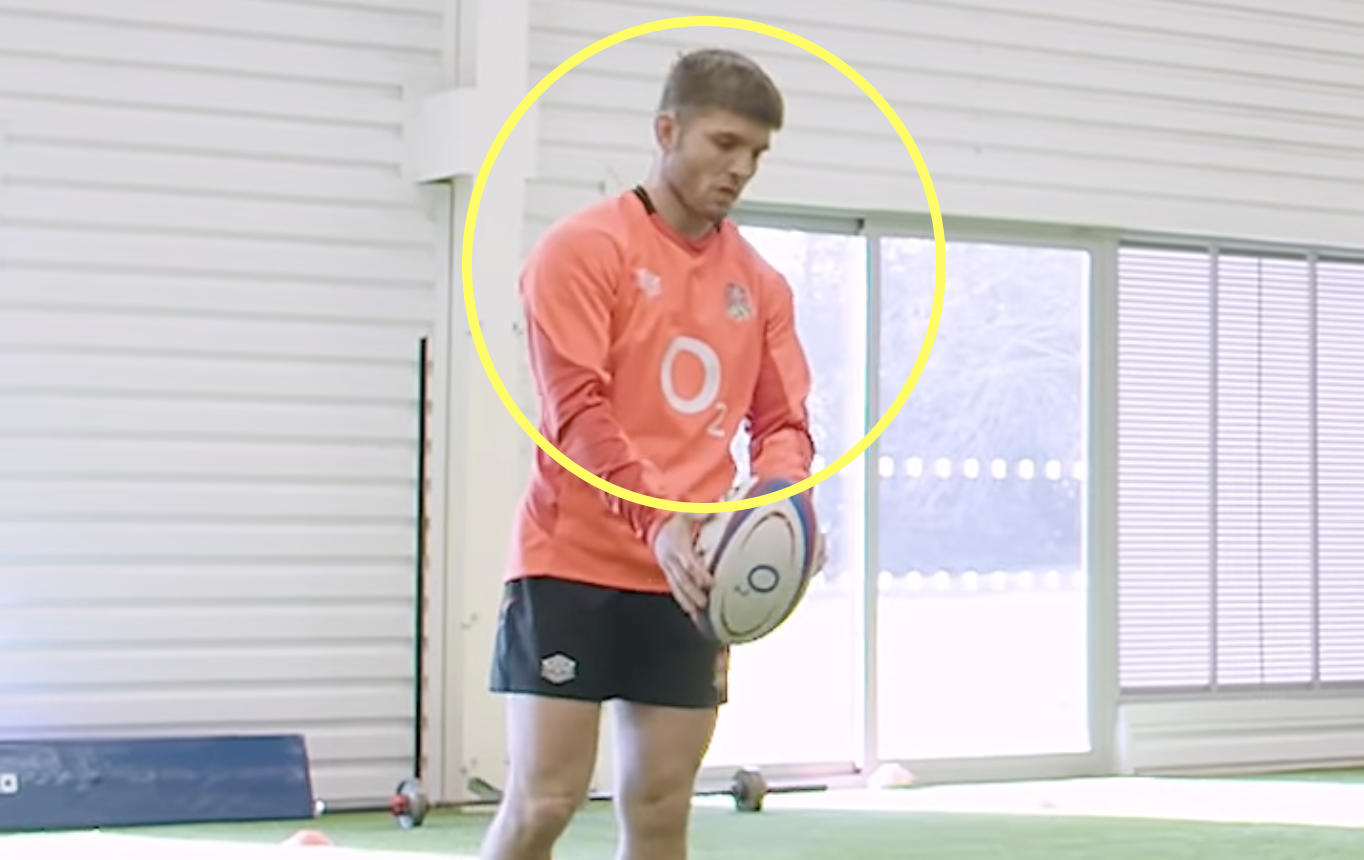 If there is one characteristics that England scrum-halves have had in recent years, certainly according to their fans, it is that they love to box kick. A lot.

Of course, you do not get to 115 caps like Ben Youngs did against Wales by only box kicking. There is obviously a lot more to the Leicester Tiger’s game, but he has been criticised at times for having a penchant to kick when it does not seem necessary. This left many England fans despairing last year when Eddie Jones’ side plodded through the Six Nations- to put it politely. But box kicking may be more of a by-product of slow and lifeless rugby rather than the cause.

A positive step has been taken this Six Nations with Jones opting to start Harry Randall instead of Youngs, even selecting him to start against Ireland on Saturday when many thought Youngs would return to the starting XV.

However, as exciting as Randall is at No9 and as much tempo as he brings, he still needed to pass the test to start at scrum-half for England. That test does include a box kick- kicking a ball through a basketball hoop- but fortunately Randall passed with flying colours and can therefore start for England. Rumours are that Alex Mitchell and Raffi Quirke are still struggling to pass the test.