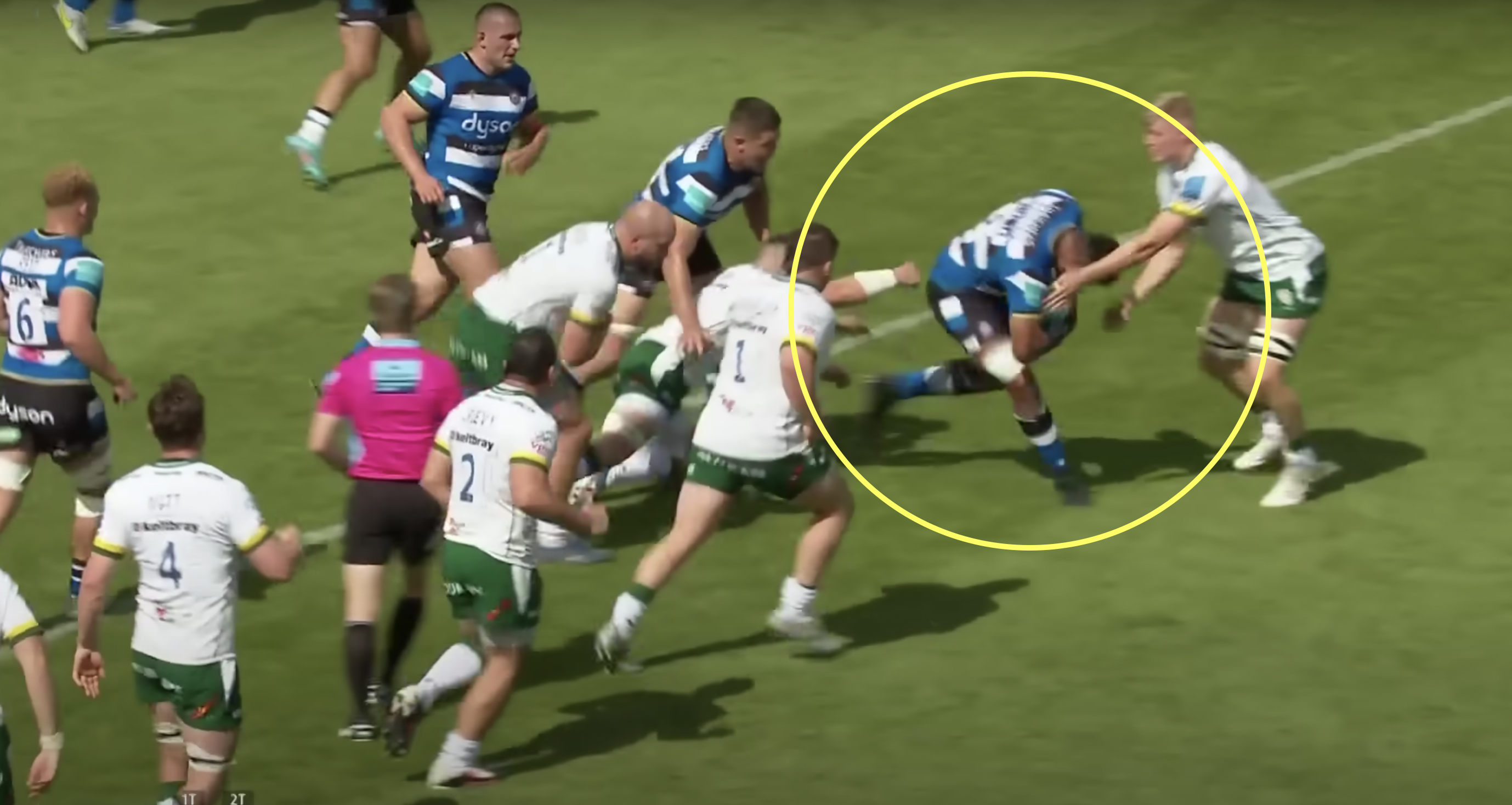 It is fair to say that Taulupe Faletau’s six year stay at Bath has not gone according to plan, as the No8 has been beset by injuries throughout his time in the Gallagher Premiership.

That is not to say that the Wales and British & Irish Lions star has not been at his elite best when he has played, but he has had huge stints on the sidelines, which have equally hampered Wales as well, none more so than his broken collarbone that ruled him out of the 2019 World Cup.

But in his last appearance at the Rec for Bath against London Irish at the weekend before he joins Cardiff next season, the 31-year-old showed that he could be at his very best again.

Any follower of his would say that he has been in great form in 2022, and that was shown in the Six Nations for a faltering Welsh side. The Cardiff bound loose forward was magnificent against England and France during the Championship, particularly against Les Bleus in Cardiff, and almost helped his side over the line in both matches.

With a tricky three match tour against the world champions South Africa fast approaching, performances like that are Wayne Pivac’s only hope of Wales coming away with dignity, let alone a result against the Boks. But Faletau is one of the players on the world stage who can really carry a team when he is on song, and it is no surprise that he was described as “one of the best players in the world” by the commentary team during the win over the Exiles.

That came after he created a try for scrum half Ben Spencer; a try that showed everything that is good about Faletau. From basically a standing start from a kick off, Faletau was able to break three consecutive tackles -from one front row and two back rows- before accelerating past the defensive line. From there he showed his hands with a perfect pass to Spencer. It exhibited almost everything that makes him such an elite player, and why he could be back to his best.