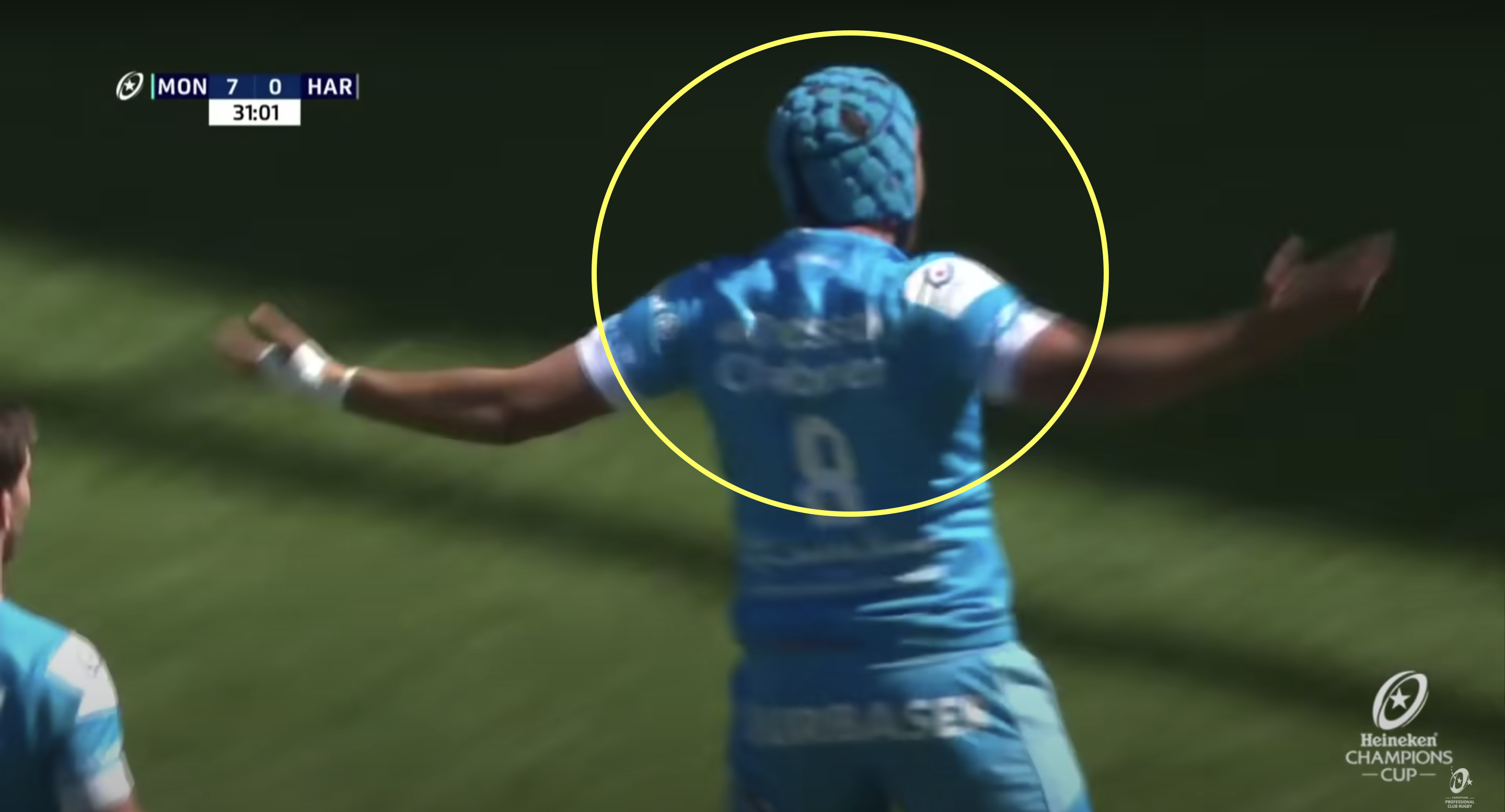 Highlights of Mercer’s performance against Quins are actually world class

If the England back row does not cause enough debate and controversy already regarding selections, Zach Mercer gave Eddie Jones a bigger headache yesterday with his performance against Harlequins in the Heineken Champions Cup.

The two-cap England international was unplayable at times at the GGL Stadium as his side came away with a 40-26 win ahead of a trip to the Stoop next weekend.

His two tries were impressive enough, but they only tell half the story, as the 24-year-old was dominant in all aspects of the game. Not only did he look dangerous throughout the match with ball in hand, but he made some crucial defensive contributions and showed how handy he is at the breakdown.

Yoe Rugby shared a highlights reel of his performance against the English champions, and it will be hard to find a better individual display from a No8 all season. Though he is ineligible to be picked for England as he is based in France, performances like this will be hard for Jones to ignore.

“It is always good to play against some familiar faces in a different competition. Everyone thinks the French teams don’t care about Europe, but we do and we proved that today,” said Mercer after the match.

“Everyone wrote us off after the Leinster result. We will enjoy this win, but we’ve got to go away next week and we know we’ve got a big challenge ahead of us.

“It was frustrating watching the end of the game, but Harlequins have got a reputation and they came back and scored some points.

“We’ll just have to do the same next week and try to score 34 points in the first half.

“We’ve got a lot to improve on, but we’ll certainly take scoring 40 points against the English champions.”