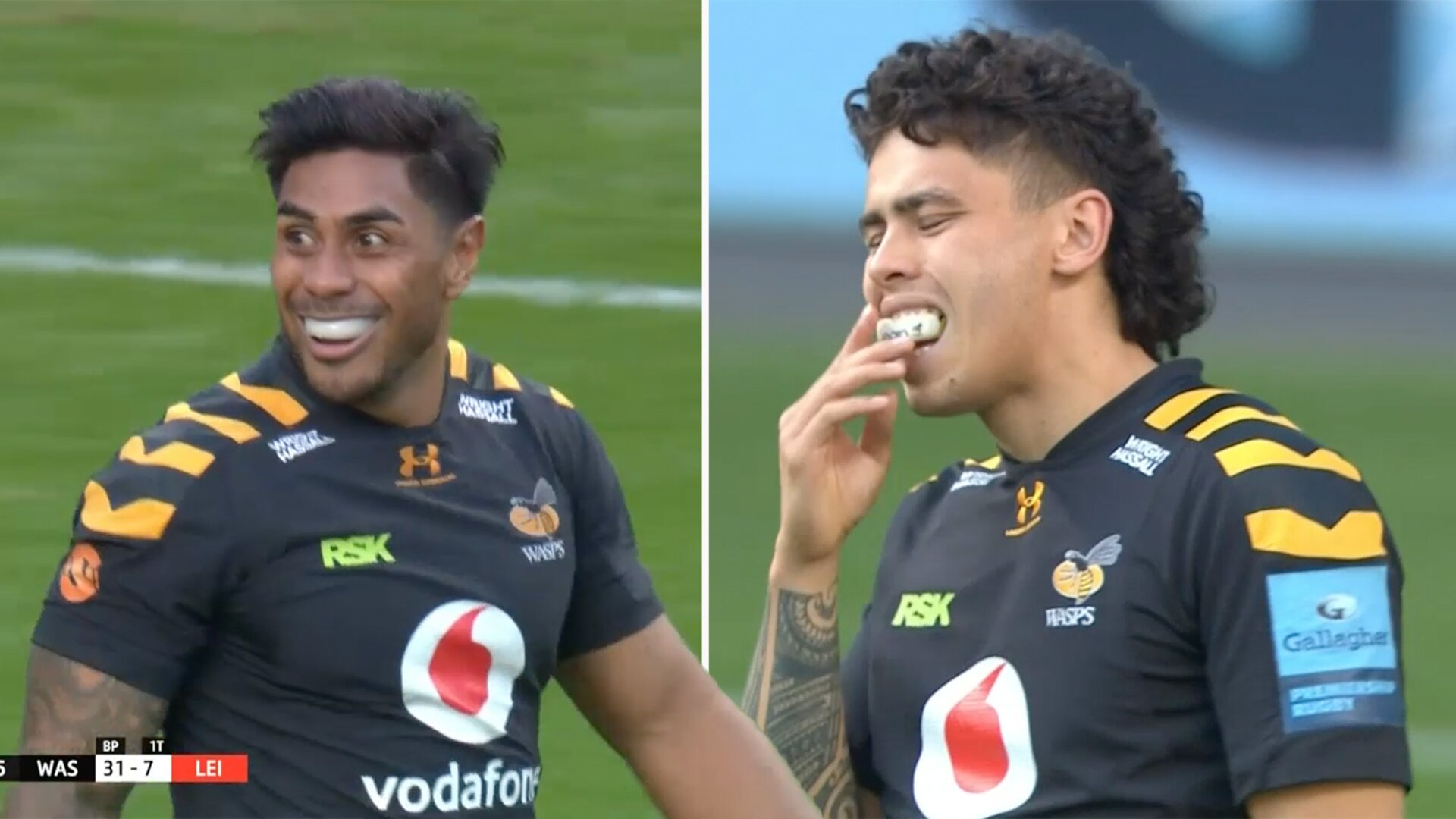 The hype is growing around English youngster Jacob Umaga as he helped to single-handedly dismantle a feeble Leicester Tigers side tonight in the Gallagher Premiership.

The 22-year-old who is the nephew of All Black great Tana Umaga, dominated at 10 against a Leicester side that seemed to be void of any real purpose or skill.

Tonight’s game has meant that many Leicester rugby fans are calling for the the Wasps 10 to play in the Eight Nations as a direct back up to Owen Farrell.

Jacob Umaga is the best 10 in the prem.

Three tries conceded after half time puts daylight between Wasps and Leicester. Tough for Tigers who’ve a young side out but that’s a very poor try to concede. All too easy for Wasps in the midfield and Jacob Umaga scores. One way traffic. #WASvLEI

With Owen Farrell set to miss England’s game against Italy in the Six Nations, could Umaga slot in against a weaker International side for his first opportunity in the white shirt?

Umaga has scored 5 tries in his last 8 games, that’s an incredible feet for such a young player, coming up against the likes of Farrell and Cipriani recently.

He paired up brilliantly alongside Malakai Fekitoa tonight as they both carved up the Leicester Tigers team that shipped 50 points in Coventry tonight.

This try was just one of many of the great things that he did tonight for the men in black and gold. In this score Fekitoa did most of the hard work, but check the line from Umaga.