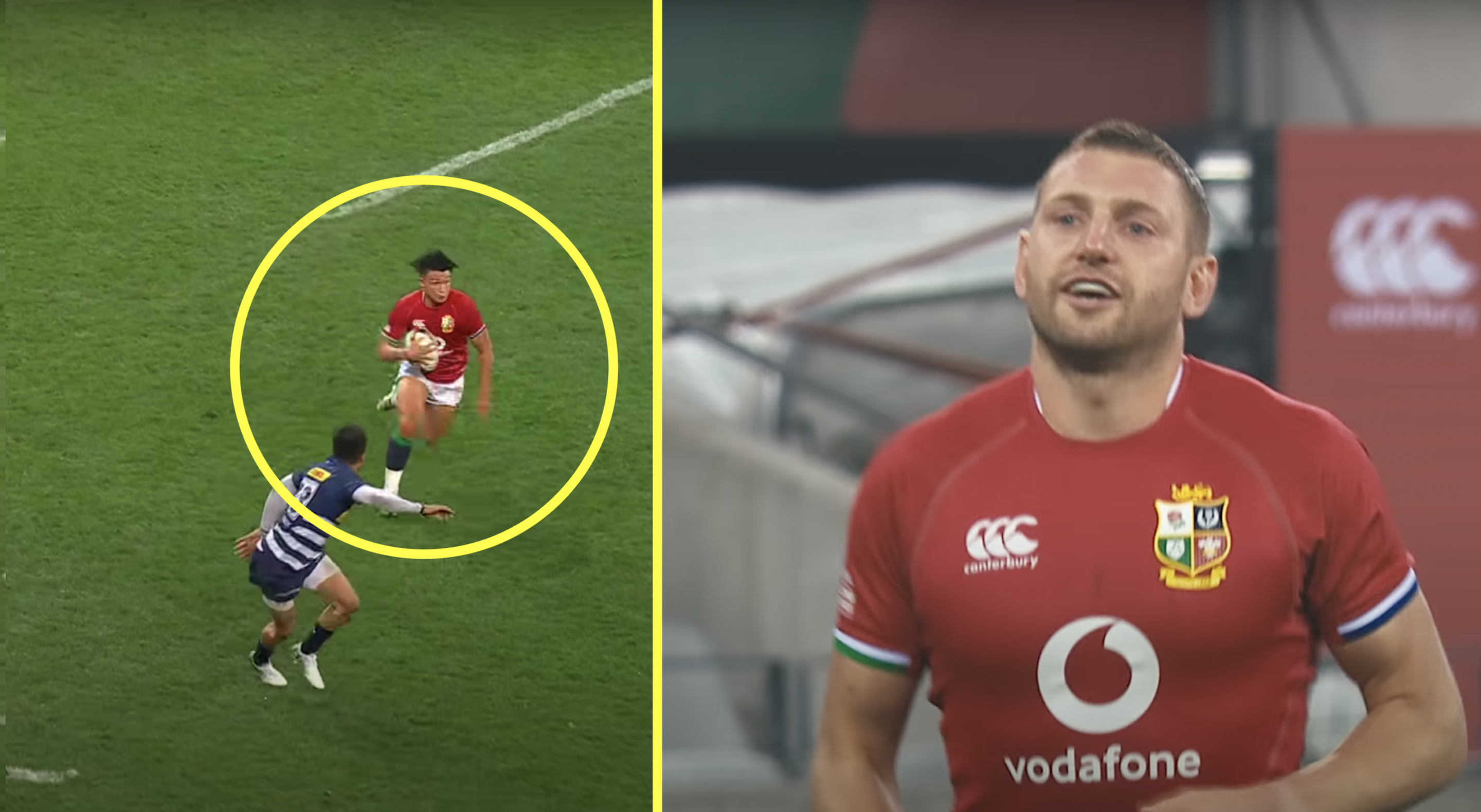 ‘I do think: Is Marcus Smith proven at international level yet?’

Heading into the Calcutta Cup this weekend, one of the head to head battles that most of the rugby world are eagerly awaiting is the clash of the fly-halves, Scotland’s Finn Russell versus England’s Marcus Smith.

Former Scotland captain John Barclay discussed this battle on BT Sport’s Rugby Tonight this week, questioning Smith’s experience level. Both players toured with the British & Irish Lions this year, but the Scot has over 50 caps more than his rival, which is why Barclay backs him compatriot to come out on top.

Both players ideally play an attractive style of rugby, which is why this match-up is being built up so much, but Barclay said that there is a big step up from playing Gallagher Premiership rugby to playing in the Six Nations.

“I love watching Marcus Smith play, I love watching Harlequins play, their brand of rugby is certainly a style that you want to watch all the time,” the 76-cap Scot said.

“I don’t think it’s too dissimilar to the way Gregor [Townsend] had Scotland trying to play probably when he first started coaching the side.

“But I do think ‘is Marcus Smith proven at international level yet?’ No. Is there a big difference between playing week in week out in the league and playing in front of 75,000 people in an international in your first Six Nations? That will be the test for him.

“Finn’s been around a while now, he’s almost 30, playing some of the best rugby of his life. But he’ll really enjoy that challenge against Marcus Smith. He won’t admit it, he’ll get asked about it all week I’m sure. They’re similar styles of players you could say; creative, very flamboyant, maverick-esque roles, but I would back Finn in that role. Finn’s proven himself, particularly in the last couple of years.”

Marcus Smith vs. Finn Russell is clash that everybody wants to see! 🔥@johnbarc86 talks us through what we can expect from the two in-form players heading into the Six Nations.#RugbyTonight pic.twitter.com/AzWliFsmhe