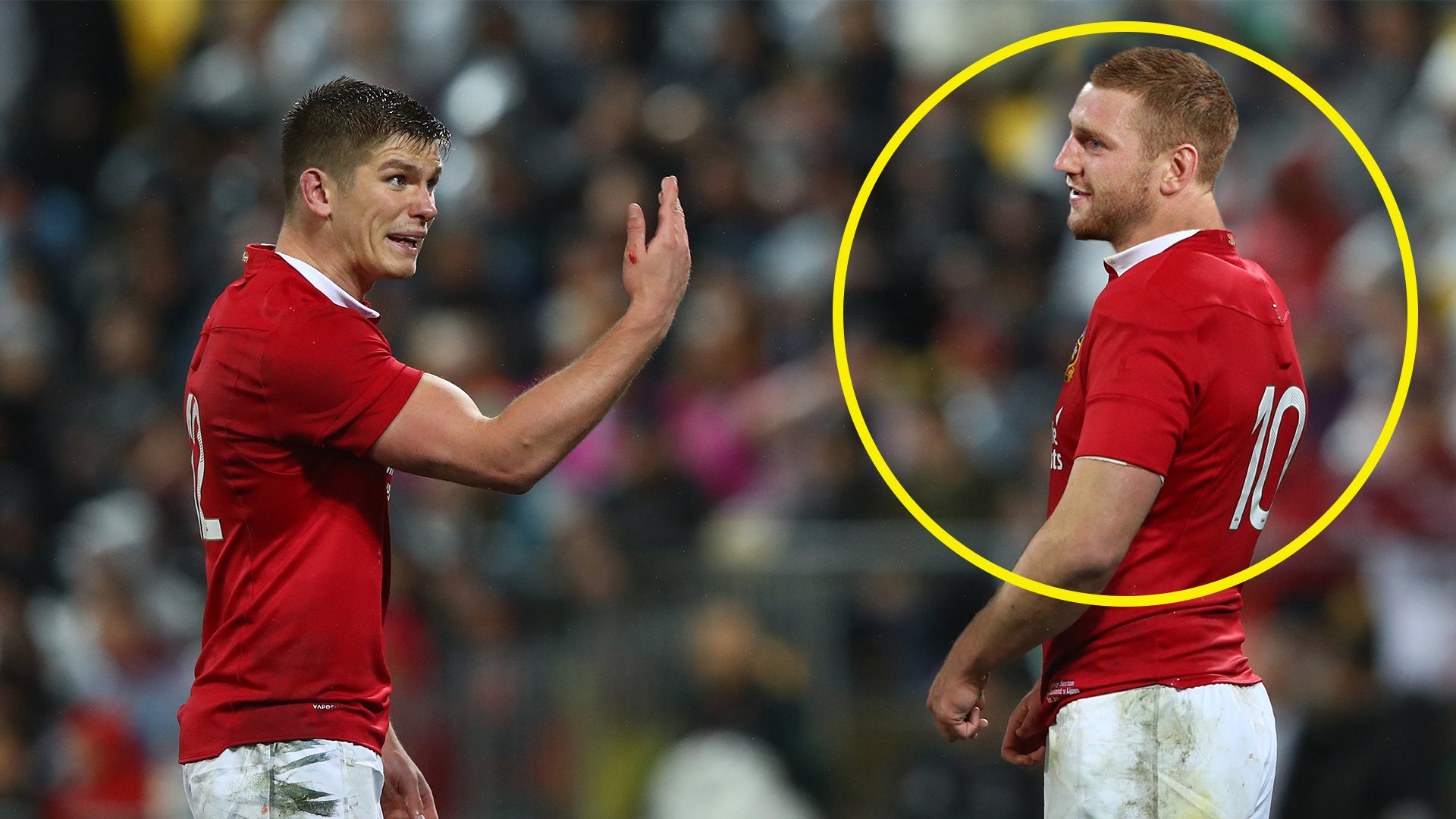 If the Lions played South Africa next week this would be the team that would win the Series. There is no token additions to this team. No players added to appease a nation. This is just the strongest team that they could possibly pick.

So – we’ve just over a year to go until the Lions once again venture southward in what is the holy grail of rugby touring.

This time it’s the Saffas – and for the third time in a row, the Lions will be facing a world-cup winning Springbok side.

Rugby Onslaught have put together the definitive low down on who exactly will be taking the field for the first test in Johannesburg next July.

We know people will go down the ‘pick an obscure player because he comes from your country’ card. We don’t care. This is the team to beat the Boks.

The Tongan-born (but very much so English born and bred) prop has been the cornerstone of the Eddie Jonen’s scrum in recent years. Be honest with yourselves – he’s a shoo-in. If the Lions want to beat South Africa they need to improve their scrum on the final.

The Saracens hooker has established himself as the number one hooker in the northern-hemisphere in light of Rory Best’s recent retirement. Lovely pace for a big boy too.

The South Africans will bring some serious niggle to the tour. You want a front row with a bit of bite in him too. The #FatGate saga at the start of the year shows he has what it takes in a scrap.

2019 was a rollercoaster year for this young Bristol prop who impressed in Japan. Exceptionally talented and lethal when he’s not looking for a scrap. If he did not get injured so early on in the final, England very well could have won.

If you’re triggered already by our lack of national diversity then buckle up… it’s going to be a long read.

Arguably the best second row on the planet right now. He’ll be coming up against the likes of Etzebeth and de Jager again next summer in a rematch of last year’s World Cup final. Revenge is a dish best-served medium-rare. Just how a Lion likes his Springbok.

The king of s***housery will be needed to somehow try and get to South African king Eben Etzebeth.

Tall, dark and handsome. James Ryan has been the beating heart of Irelands pack over the last three years and was instrumental in their dominant 2018 grand slam winning campaign. AWJ’s misses out this time, one too many winters for this safari.

A real workhouse all over the park who’s finest hour came in his countries demolition of the All Black’s last year in Japan. He’ll need to be at that level to contain the mercurial Steph du Tit.

Unplayable at his best. Big Billy will be invaluable to the Lions if his arm’s can stay intact until the tour rolls around. Josh Navedi could well find himself thrust into the fold as a solid back-up to the England man.

No contest here really. The Welshman had a splendid World Cup last year and is the most dangerous attacking scrum-half in these land(s). John Cooney of Ulster has seen a meteoric rise in form since the departure of Joe Schmidt last year and could well land himself a test spot off the bench.

On his day, he’s the very best in the business. If Finn is in the mood the Saffas won’t know what hit them. Literally salivating at the prospect.

This is the one player that HAS to start.

The most popular man on both sides of the equator and our first name on the team sheet. Single-handedly salvaged a draw for the Lions last time around in New Zealand and will forge a 10-12 combination for the ages with Russell.

This is the kind of leadership you can expect from king Faz.

Jonathan Davies was the main man in New Zealand but injuries have hampered the Welshman in recent years allowing Tuiliagi to re-establish himself as the premier outside centre in the northern hemis… oh who are we kidding? The world!

The best full-back the world has seen since the great Christian Cullen. Cruelly missed out on the last two tours with injury.

An amazing highlight reel seeing that he is just 27! Needs to be there if Lions are to beat South Africa.