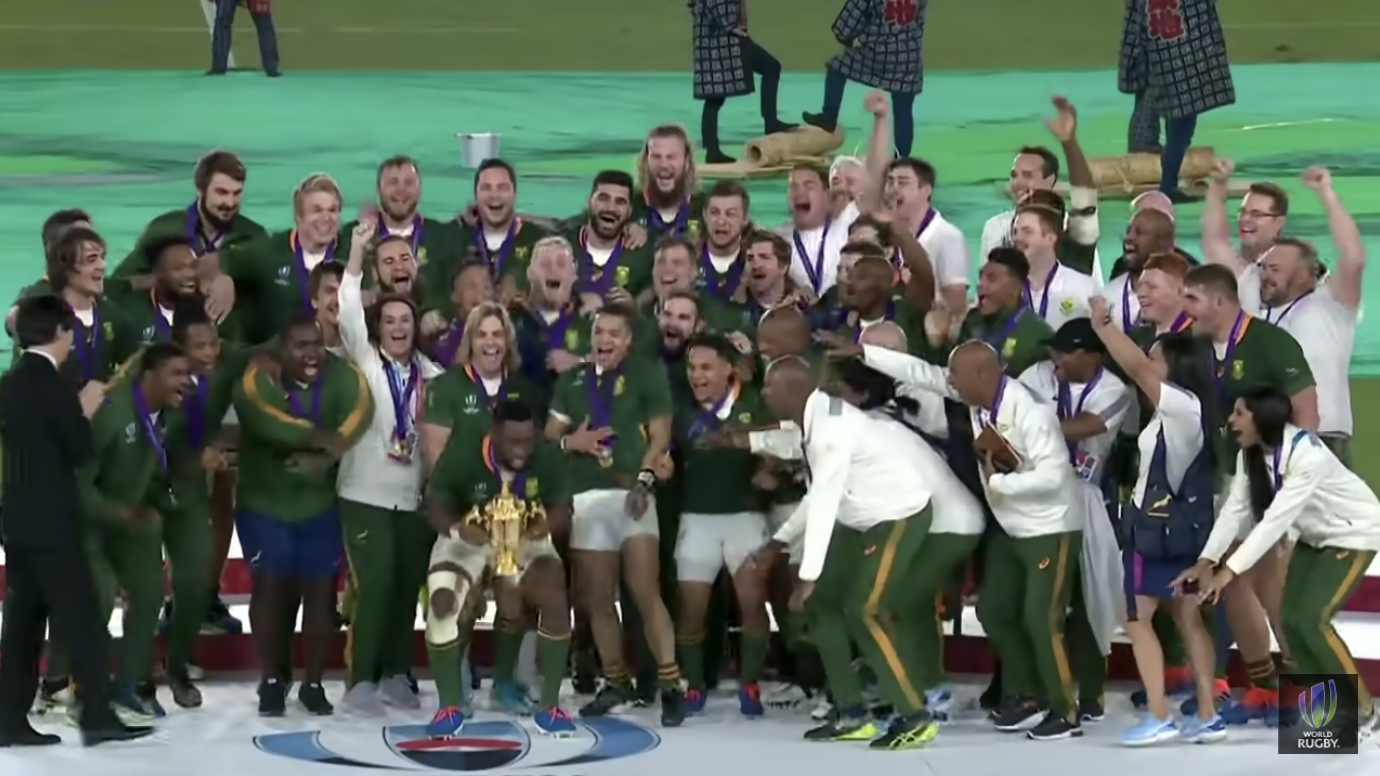 It has been a terrible two years professionally for one of the members of the Springboks’ much vaunted Bomb Squad at the World Cup, RG Snyman.

The lock ruptured his ACL only seven minutes in his highly anticipated debut for Munster last year and faced a race to be ready for the British & Irish Lions series. With the series looming, a freak fire pit accident and subsequent skin graft surgery ruled him out. Unfortunately, his 2021/22 season has proven to be just as troublesome after he re-reptured his ACL after only three matches this year.

The 26-year-old provided some positive news on social media today though that his surgery went well. This may be scant consolation given how long his road to recovery will be, but he seems enthusiastic about starting rehab. The message was accompanied with a photo of himself in a hospital bed post surgery with his thumbs up.

“All done with surgery 💪🏼 everything went very well. Now the rehab begins… again.”

A lot has happened in South Africa rugby since Snyman last played for them, which was from the bench against England in the World Cup final over two years ago, with the series win over the Lions this year being the focal point.

Jacques Nienaber’s Springboks squad is well stocked with locks, but Snyman is still a huge absence, as he will be for Munster this year as well.