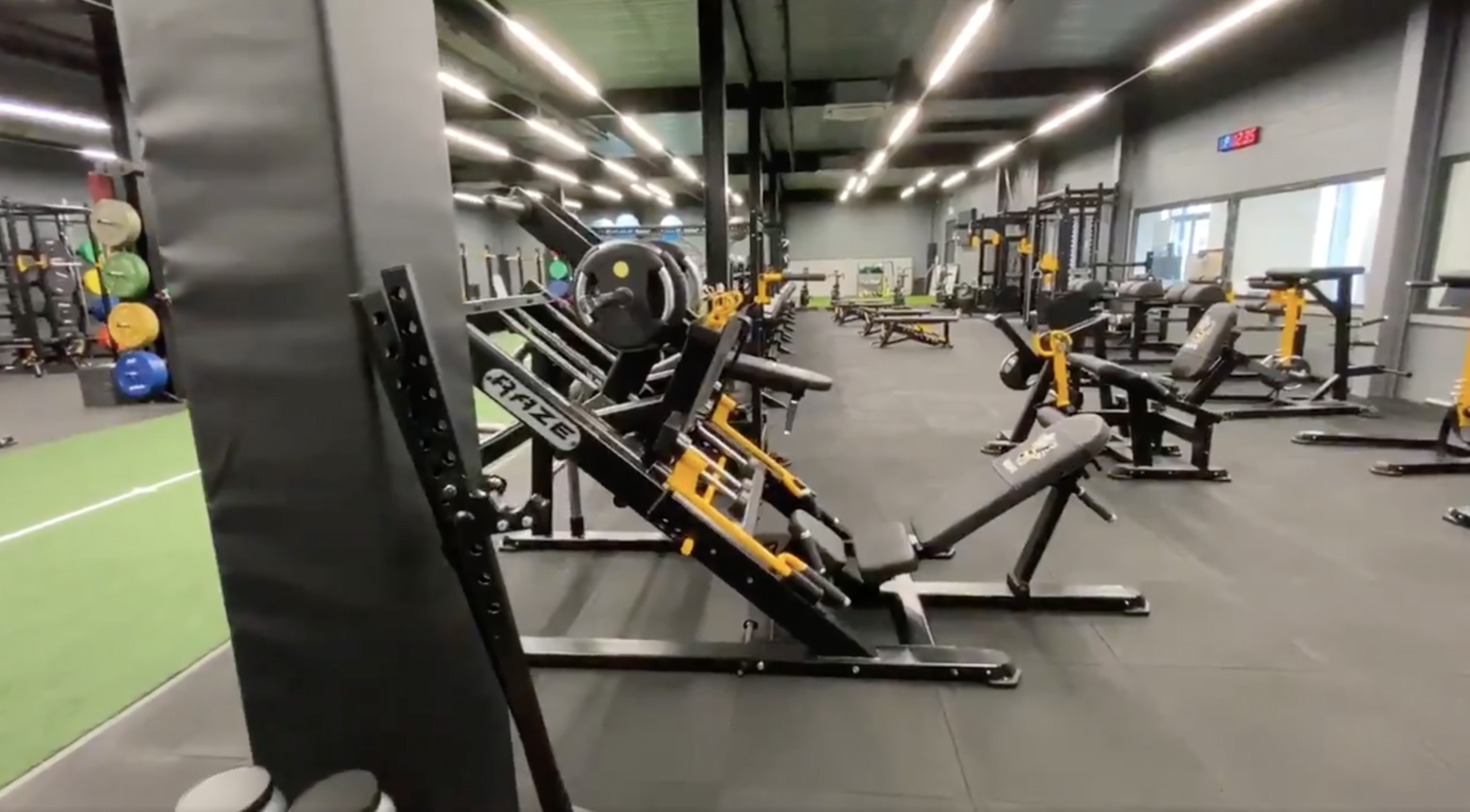 Inside Wasps’ ‘state of the art’ new gym

Plenty of photos have been shared over the past week of the players using their new facilities, but journalist Bobby Bridge provided a clip of the guided tour of the gym this week.

The gym has a running track through the middle, a skills area and plenty of weight cages, which has meant that Wasps have caught up with some of their opponents in the Gallagher Premiership in terms of the facilities at their disposal.

Wasps’ preseason training is well underway though they have only recently moved into their new facility, having previously used a sports hall as their gym. This will be a major step up as they continue to build for the new Premiership season which begins in mid-September. However, Wasps have a bye-week in round one, meaning their first game is against last season’s table-toppers Bristol Bears at the Coventry Building Society Arena on September 25th.