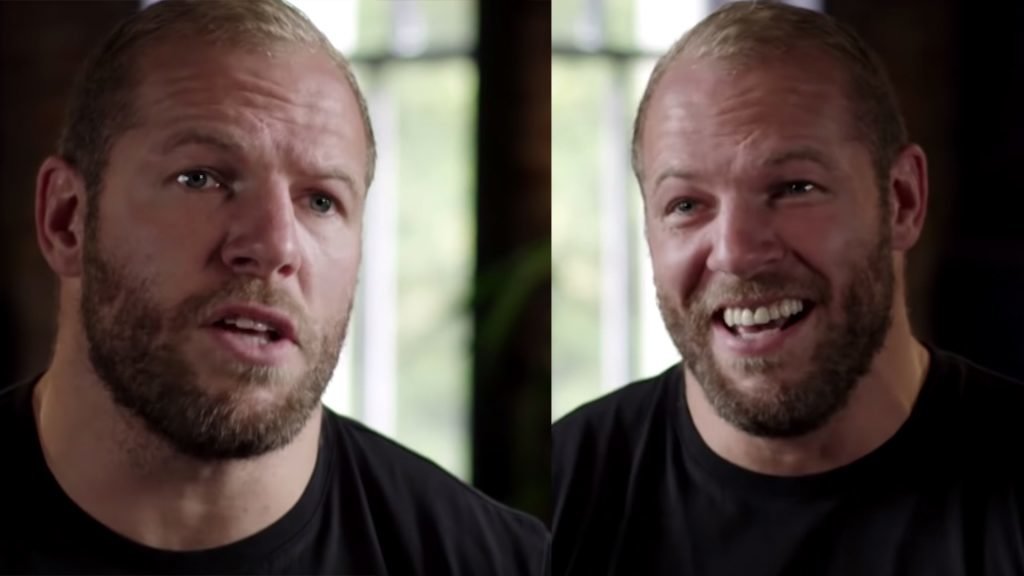 So James Haskell is joining the I’m A Celebrity Jungle in the UK. It was confirmed today after rumours have been flying around for weeks about whether the former England back row would be joining the jungle.

After a storied career that has taken him across the globe, the 34-year-old flanker has endured an injury-plagued campaign with Northampton Saints – struggling with recurring ankle and toe problems that have restricted his appearances in Black, Green and Gold.

He made over 200 appearances in a 12-year career at Northampton’s Premiership rivals, splitting two spells at the club with stints across the globe at Stade Français, Ricoh Black Rams, and the Highlanders – playing on almost every stage world rugby has to offer.

Haskell will join these other celebrities in the jungle.

Haskell recently retired from the sport after a niggling injury ended his season with Northampton Saints.

What do we need to put on a Haskell Drinking Game for I'm A Celebrity?

In an interview with the program, he seemed a bit nervous.

He tried to dampen down his, banter image as well…

“People think that I’m, ‘lads lads lads’ 24 hours a day, you know they use that horrific word banter, I’m not like that at all.”

Here is the video where Haskell speaks about his apprehensions going into the jungle, we think he will do very well, but there is always space for drama on that show.

He will join Catelyn Jenner who was the former husband of Kris Jenner on popular American show “Keeping Up with the Kardashians”.

What do you make of this…