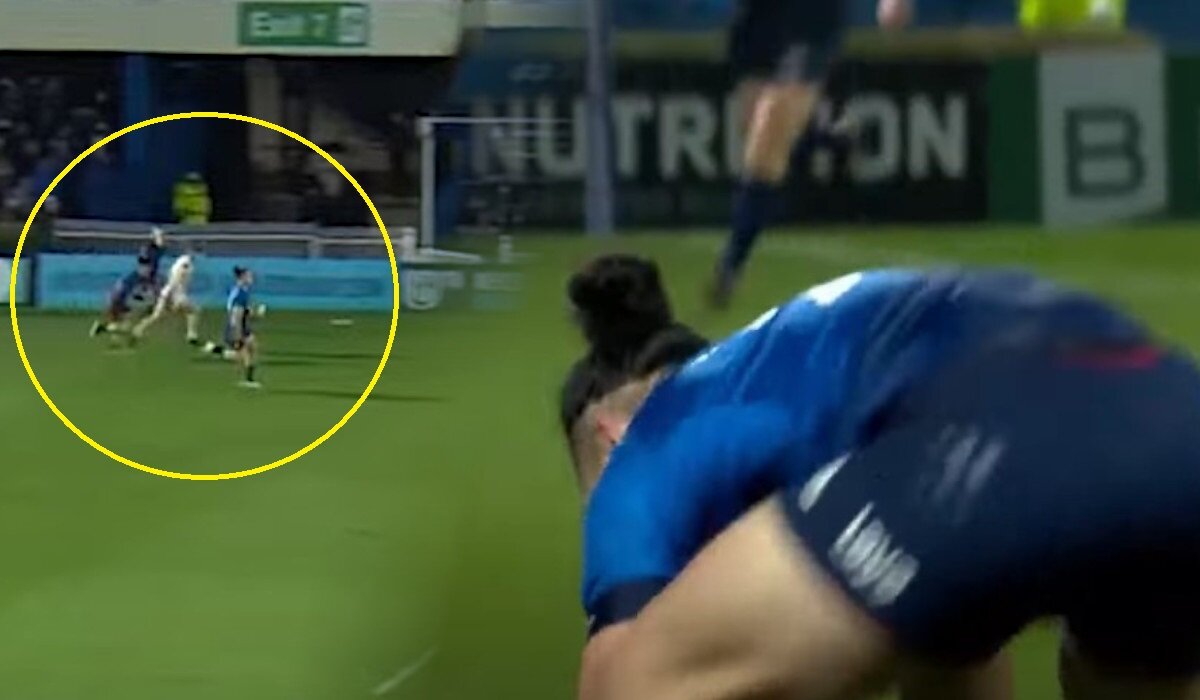 Leinster’s James Lowe has more or less demanded his Ireland inclusion with this 70m try against the Ospreys at the RDS.

The question now is, does Andy Farrell include him against Italy? Andrew Conway had a poor game against France, while Mack Hansen is undroppable at this stage.

How Simin Zebo isn’t involved is also a bit of a head scratcher.

Ospreys Head Coach, Toby Booth, said of Leinster: “Everyone knows that the market leaders or teams at the top of the tree, like Leinster, have a very clear identity about what they do and don’t change anything they do for anyone.

“You play Leinster and you know what you are going to get. They are going to play fast, with high skill, try and dominate you at the breakdown and get on top of you at the set-piece. They are an all-court team.