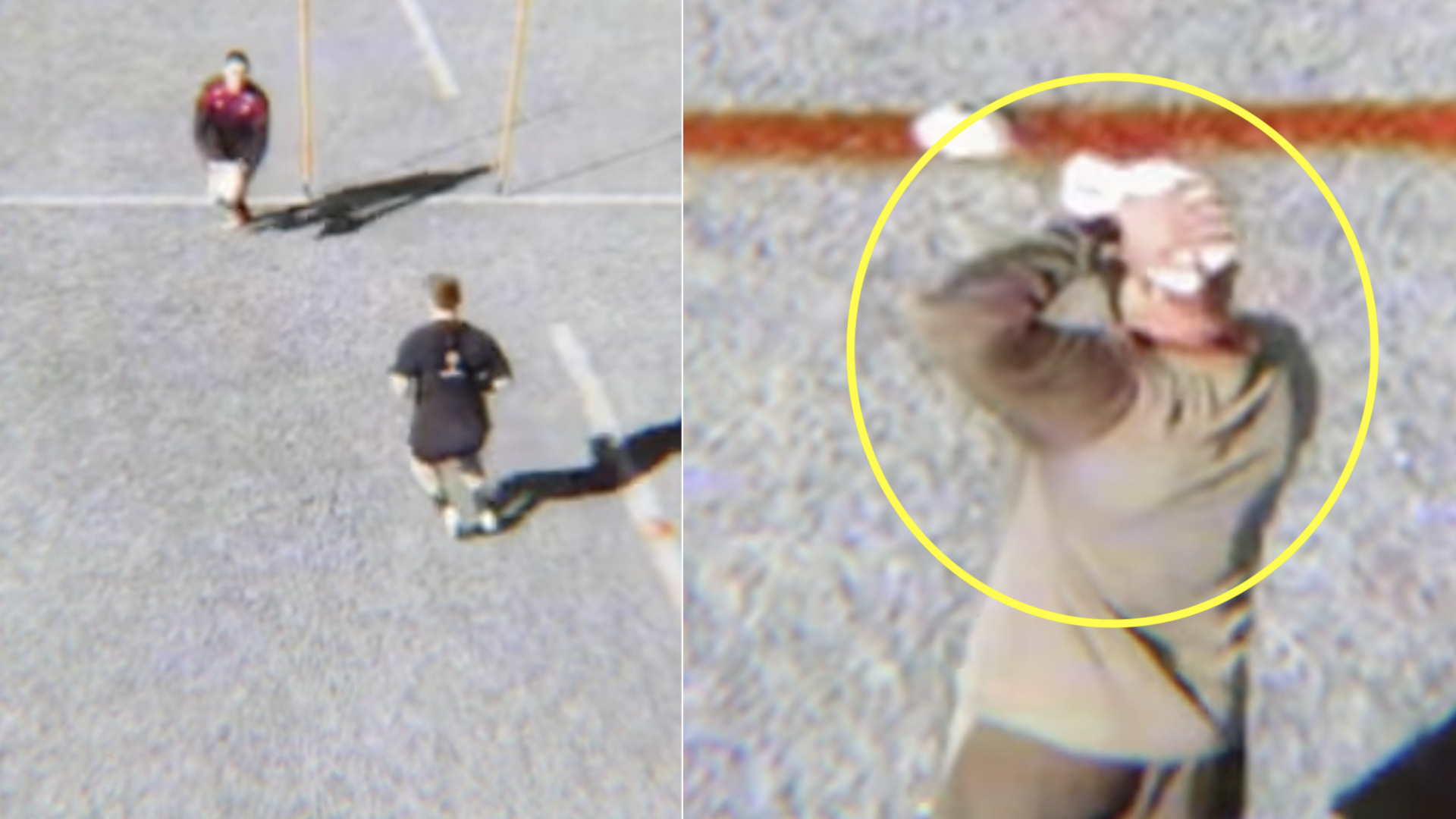 Australia and Rebels winger Andrew Kellaway will have a bone to pick with the Wallabies’ social media team this week after footage of him being completely wrong footed by James O’Connor found its way onto Instagram.

Footage of a one on one drill was shared on Instagram which saw the Reds and Wallabies utility back O’Connor produce a right footed step that dumbfounded the 26-year-old Rebel entirely. This clearly shocked Wallabies scrum coach Petrus du Plessis, who was left with his hands on his head in disbelief at the 31-year-old’s footwork.

Kellaway responded to the post on Instagram, writing “old bull still got it”. This is all part of the Wallabies’ preparations to take on England in a three Test series next month. Head coach Dave Rennie also confirmed today that the three foreign-based players he will pick under the Giteau Law are Quade Cooper, Samu Kerevi and Marika Koroibete, ahed of the Wallabies squad announcement on Sunday.

“It’s probably not that secret anyway but we’ve got Quade, Samu and Marika all coming back,” Rennie said.

“Quade and Samu are here in Sydney just getting medical checks and Marika went straight to Fiji to spend some time with his family and he’ll be back on the weekend.

“Marika was phenomenal so he hasn’t lost any of his physicality or his work ethic so we’re excited to see him back.

“Marika is one of the best wingers in the world – I’m not sure there’s another winger with his work ethic and repeatability.

“He’s just top gear all day so we’re looking forward to getting that back.

“Samu only played a couple of Tests but was nominated for (World Rugby) Player of the Year (in 2021) which only highlights the impact he had.

“You look at Quade, he had a massive impact [in last year’s Rugby Championship] and a really calming influence, he was so impressive with the group.

“I thought he was great with Noah (Lolesio) and even when Noah was playing and Quade wasn’t, he’d sit down at the computer with him and talk through a lot of things and his contribution to meetings was great.”