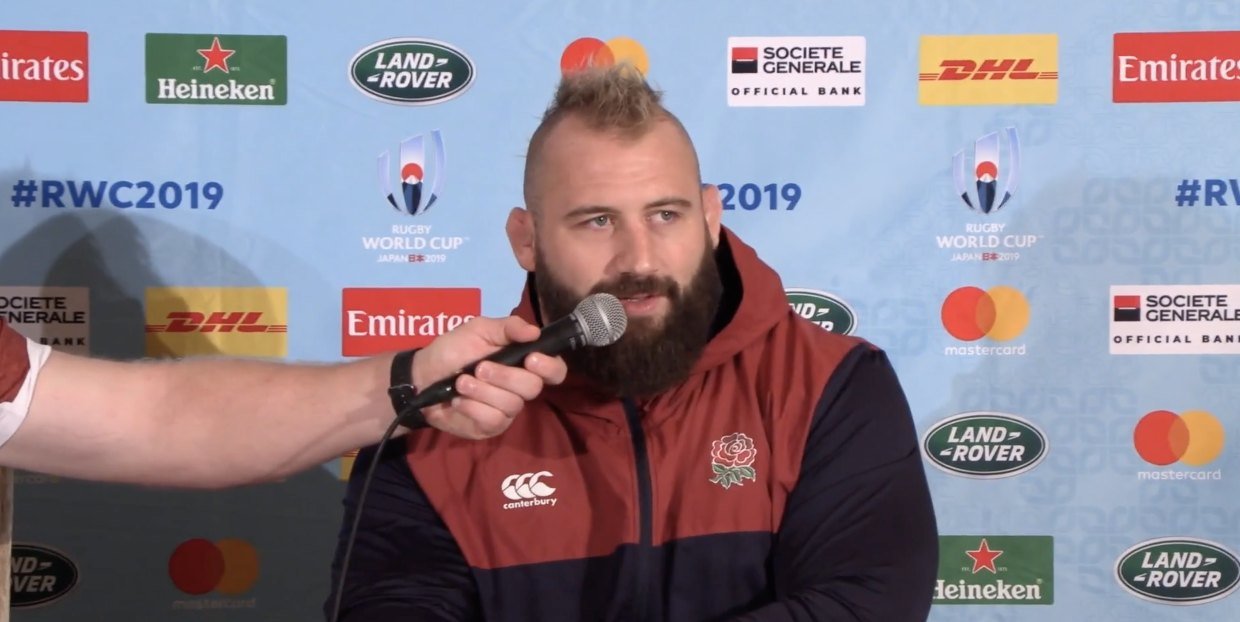 This is the one, biblical banter from these two.

Dan Cole and Joe Marler gave a truly hilarious interview for the media today as they prepare for their World Cup final clash against South Africa.

Marler, in particular, was on top form and it was impossible for the media to get an answer out of him as he deflected questions and scrutiny in such a funny way.

Marler and Cole have made a name for themselves now as quite the comedy duo during the World Cup.

“I played against him last summer and he was monumental in terms of getting them those two victories. He just played better."

Marler is part of an older contingent in a very young England squad.

England’s starting XV has an average age of 27 years and 60 days, making it the youngest team to start a Rugby

This will be England’s 50th World Cup match (does not include cancelled pool phase match at RWC 2019). England are the fourth team to reach that RWC half century, after New Zealand, Australia and France.

This makes for a brilliant combination as these two props go full shithouse when they answer these questions.

Because Joe Marler was stood furthest into All Black territory, his England teammates are now joking that the Harlequins prop should be the one to pay up. It’s not a massive amount so this wouldn’t surprise us.