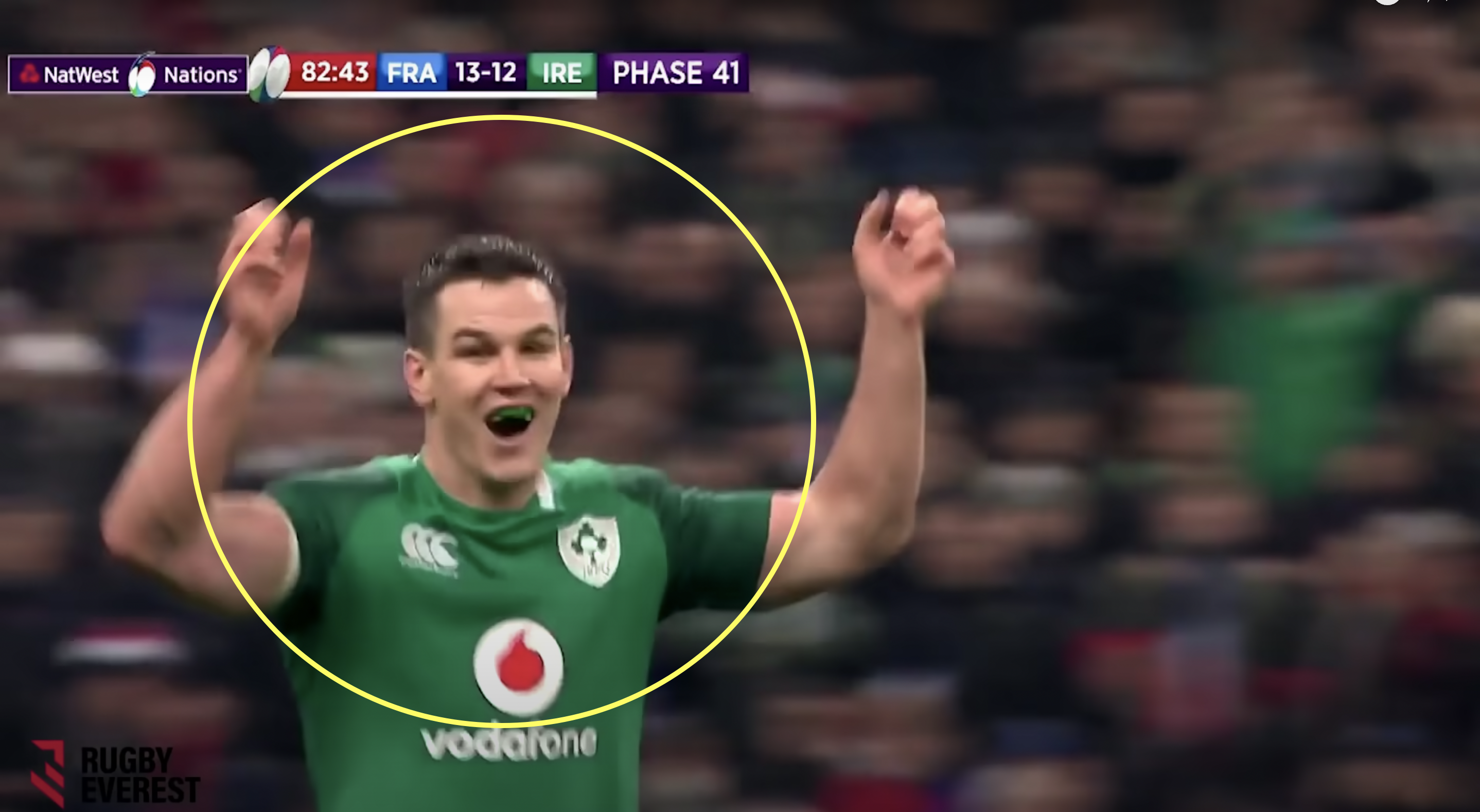 Ireland captain Johnny Sexton has signed a new contract with the Irish Rugby Football Union until the conclusion of the 2023 Rugby World Cup, whereupon he will bring his career to a close.

The 103-cap fly-half will be 38 come the start of the showcase in France next year, but is in a good position to guide Ireland to an elusive World Cup semi-final.

In the meantime he will be focusing on Ireland’s contest with England this Saturday at Twickenham, where his side will be hoping to keep their chances of winning this year’s Championship alive.

Ireland have been one of the most impressive sides in international rugby over the last six months, as have Leinster at club level, but the two-time British & Irish Lion will have his sights set on the World Cup, where Ireland are in a pool with reigning champions South Africa and Scotland.

“I always said that if I am enjoying my rugby – and the Ireland and Leinster set-ups believe I can add value to the environment – then it would be an easy decision to sign another contract,” he said in a statement on the Irish Rugby Football Union (IRFU) website.

“There is some great talent coming through at Leinster at present and I am excited about the prospect of competing at a fourth World Cup with Ireland and the potential for growth in this group between now and then,” he added.

IRFU Performance Director David Nucifora said: “Johnny’s performances continue to be of the highest standard and he remains an integral member of the Ireland and Leinster squads.  He has always been a leader on the field and in the past two years since taking on the Ireland captaincy his leadership off it has been top class.  Johnny is a generational player and we are delighted that he has extended to 2023.”

🗣️ “It was always my intention to try and stay at the top of my game to get myself to a World Cup and I’m very thankful and grateful that I’ve been afforded that opportunity to do it.”