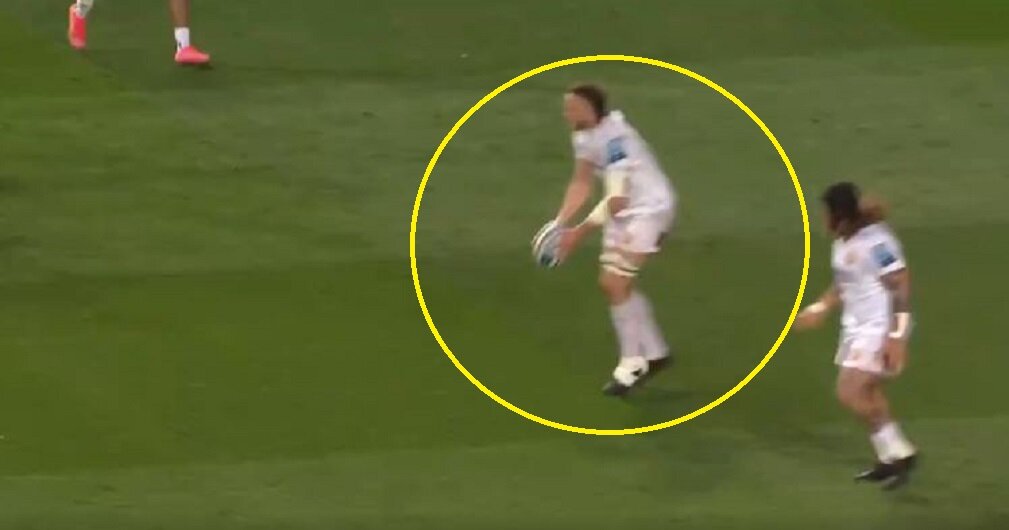 Exeter Chiefs’ lock Jonny Hill has all but booked his British and Irish Lions place after kicking a 60m spiral in front of Warren Gatland.

“He’s whacked that like he’s Lionel Messi!” said the commentators on BT Sports.

Let's take a moment to appreciate this kick from Jonny Hill 😍👏#GallagherPrem pic.twitter.com/FQnSTJ1fY0

The Chiefs traveled to Ashton Gate with an incredible record at the stadium having won on all six previous visits, the most recent against Racing 92 in the final of last season’s European Champions Cup.

Saturday’s action opens at lunchtime on BT Sport and Channel 5 as we enjoy a London derby with London Irish hosting Harlequins, at 12.30pm. The two clubs drew 27-all when they met at the Stoop in January.

Soon after the London derby ends we are treated to another red-letter day in the Gallagher Premiership Rugby calendar as Leicester Tigers host the East Midlands Derby with Northampton Saints at Mattioli Woods Welford Road.

Also at 3pm on Saturday, Worcester Warriors take on Sale Sharks, with the visitors seeking to enhance their semi-final hopes, and Newcastle Falcons make the journey south to face Gloucester Rugby.

There is just one Sunday match this weekend, Stuart Hooper’s Bath Rugby making the trip to the Ricoh Arena to take on Wasps. With 30 points still on offer both these sides could use this victory to spur them up the table.