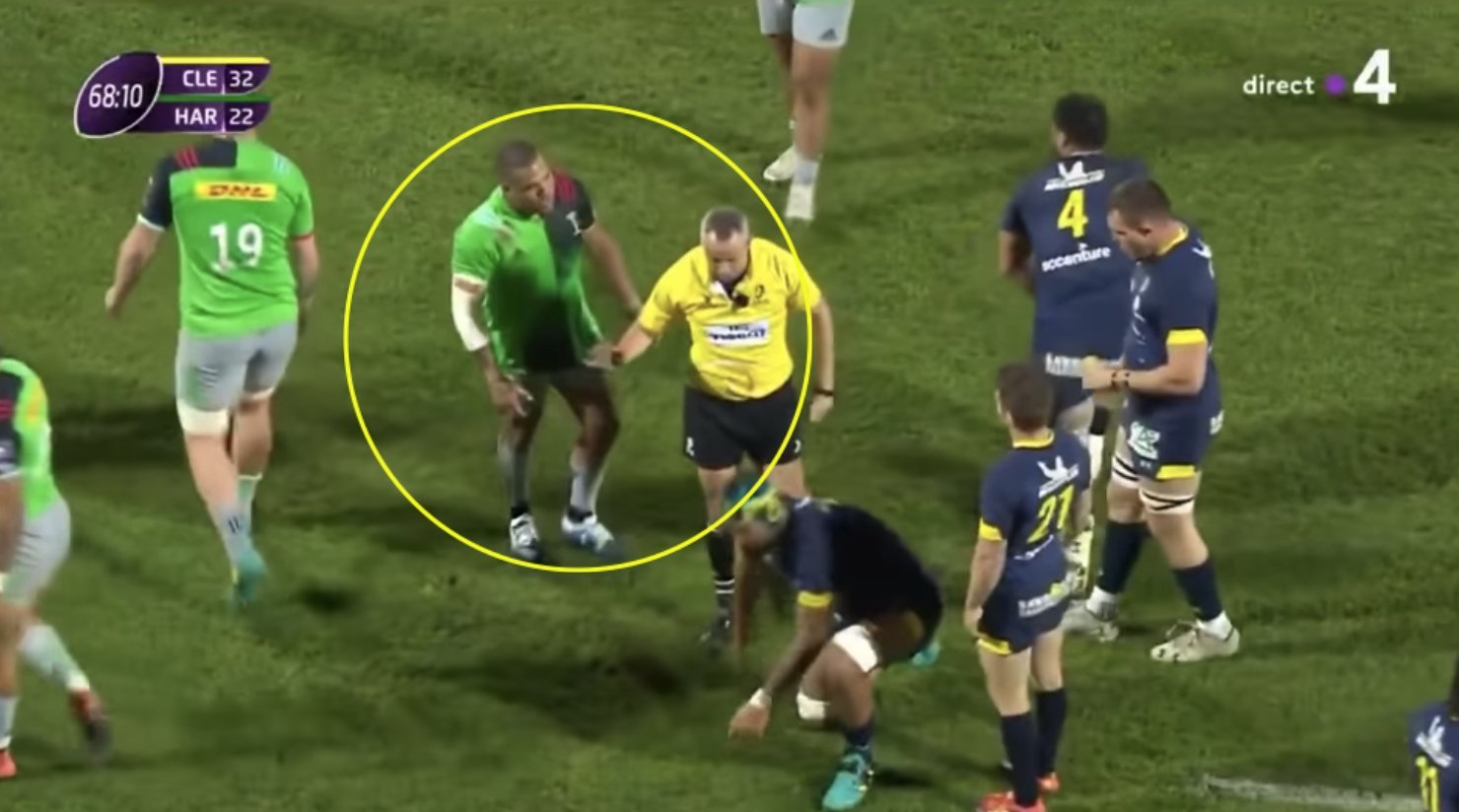 Kyle Sinckler makes one of the strangest noises you will have ever heard on a rugby pitch.

Many rugby fans will know that Kyle Sinckler is a bit of a strange character.

He is a bit of a hothead at best in the sport, and he is known for for doing some really strange things on a rugby pitch.

This has to be up there with one of the weirdest. This was back in 2019 when he was just emerging on the scene.

What the scrappy Dappy doo did I just witness. The England prop let one of the most manic screams go that we’ve ever heard after a tackle that wasn’t even that massive.

Just watch it here, the ref even had to tell him off!

If you thought that wasn’t funny enough. England rugby legend Andy Goode then went on the describe what happened on his own podcast, the Rugby Pod last year.

It’s hilarious hearing his description of the Kyle Sinckler noises.

Welsh great Jamie Roberts has said that it is a “privilege” to be able to volunteer as an honorary fellow with the NHS Cardiff & Vale Trust during the coronavirus pandemic. The 33-year-old graduated from Cardiff University School of Medicine in 2013, and has returned to the city from his stint in South Africa to help.

In an Instagram post on Wednesday, the 97-cap Wales, and British and Irish Lions centre made an appeal to the country, saying: “It’s going to take the effort of everyone in our country to overcome this and each one of us has a part to play, however small or insignificant it may feel. We’re all part of the team. I guess the sooner we ALL buy into the solution, the sooner we’ll overcome this together.”

Roberts also said that there is understandably a lot of fear currently, but “we can help to limit that fear through education”. It is for that reason he has started writing a daily blog, where he will share the “best of what is happening” within the health trust in Cardiff.