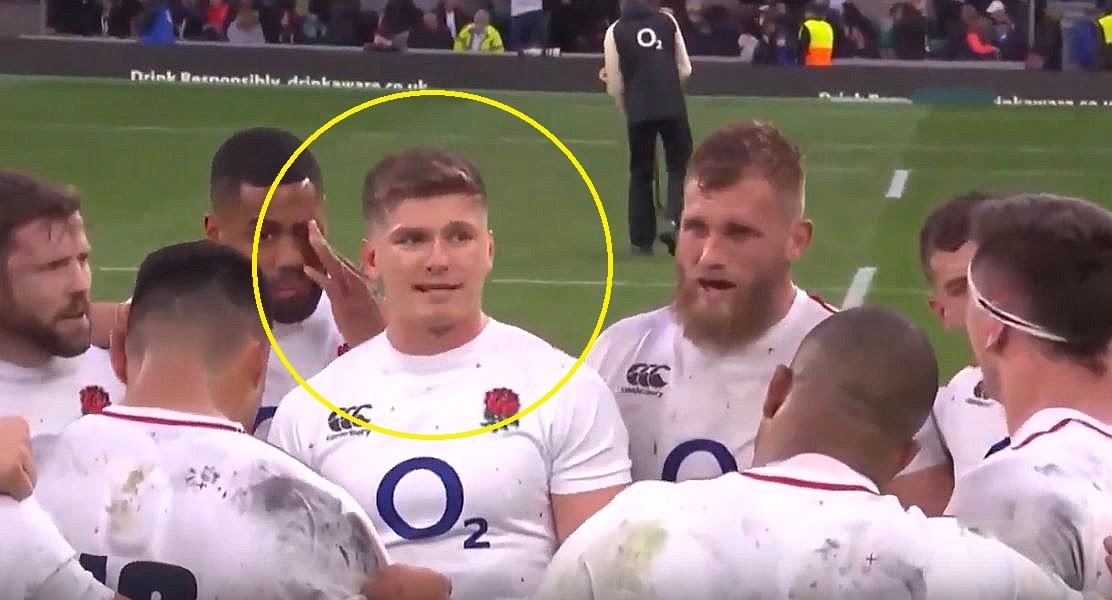 LEAKED: Audio once again emerges of what Owen Farrell said in the huddle yesterday

Audio from the Six Nations has been picked up exactly what Owen ‘Baby Faz’ Farrell said after the Scotland game. He tried to tell a joke to lighten the mood, and it backfired terribly.