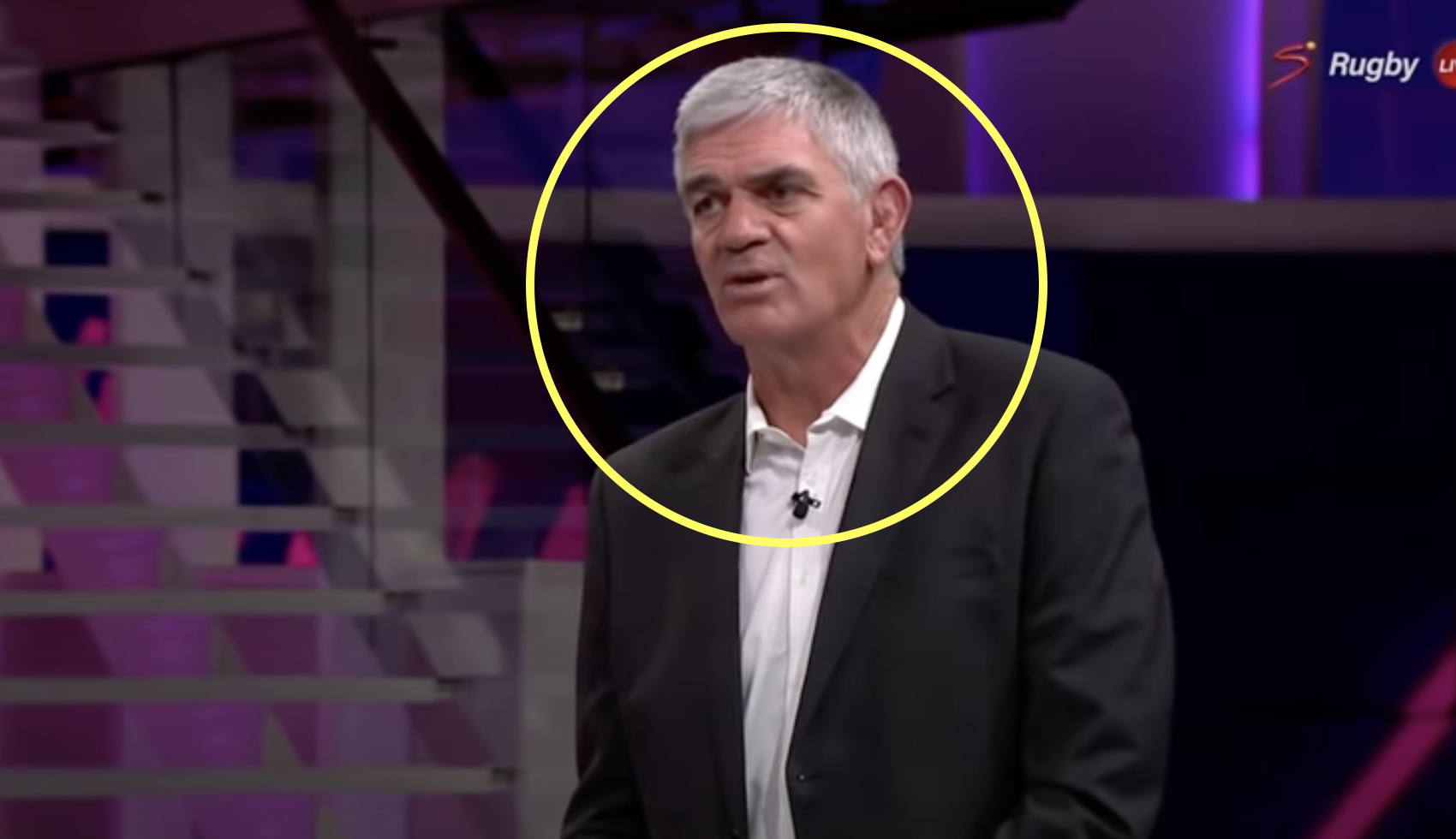 Speaking on SuperSport, Mallett eyes the three fixtures against Wales as the opportunity to try out some younger players, with an eye on the World Cup next year.

Judging by the Welsh regions’ performances against South African opposition in the United Rugby Championship, Mallett does not think Wayne Pivac’s men will pose much of a threat to the World Champions.

On top of the regions’ form in the URC, Wales have just come from a disappointing Six Nations campaign, that was crowned by a fairly humiliating home defeat to Italy, so they will arrive in South Africa for Test matches in Pretoria, Bloemfontein and Cape Town with their confidence at an all time low.

“Their four teams that came out here were desperate. They were really, really desperate. Taking 40, 50 points, gave the Lions confidence to beat Munster because they played so well against a Welsh side the week before.

“So, coming out with their Test team, if there are injuries, in might be an opportunity for Manie Libbok, Jaden Hendrikse from the Lions, or even a Curwin Bosch if they’re playing in wet conditions, where I thought he was very good last weekend against the Sharks.

Take a look at what Mallett said about the Welsh: