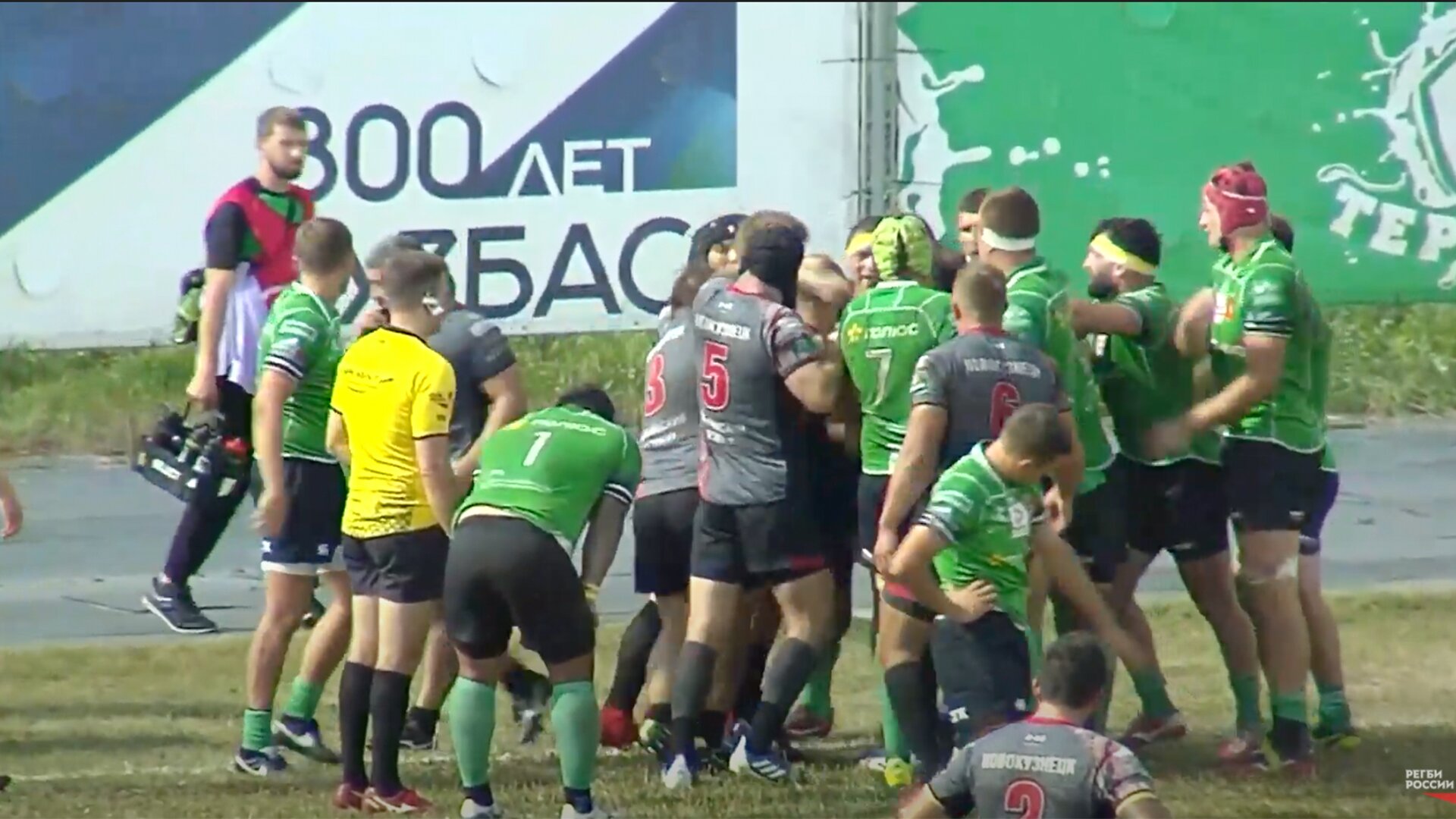 There is a live rugby match happening right now in Russia and it is just as crazy as you think that it would be.

The match features a Championship match in Russia which is happening right now despite the Coronavirus pandemic. Russian currently has less than 10,000 active cases in the numbers that it has provided.

Round 5 of the Liga Stavok Russian Rugby Championship features some tasty clashes this Thursday and Friday (all times MST). Remember, all games stream LIVE on our YouTube Channel https://t.co/UqVSaMygOC pic.twitter.com/NqWhynmaB3

We were amazed to see over 1000 people viewing the match live! This really shows how rugby in Russia is truly booming!

The match is actually is a tense affair with many confrontations emerging between both teams.

The Russian competition is quite competitive this year, a few teams have improved dramatically, a few very good players from South Africa/Namibia joined Strela, one of the games.  Georgian players also make a large number of these players.

The live match can be viewed here.

Crusaders name a strong team to face Highlanders this weekend!

Crusaders Head Coach Scott Robertson has named his team to play the Hurricanes in Christchurch on Saturday night,  and there are just two injury-enforced changes from the starting side that defeated the Blues in round five.

Vice-Captain David Havili has been ruled out for the season after fracturing the base of his right thumb against the Blues, meaning the competition’s leading try scorer, Will Jordan, will start at fullback.

Jack Goodhue joins Whetukamokamo Douglas as Vice-Captain in Havili’s absence, and is set to partner with Fetuli Paea in the midfield this week, after centre Braydon Ennor was ruled out with a toe injury. Brett Cameron and Leicester Fainga’anuku have both joined the playing 23 this week, and will provide cover on the bench.