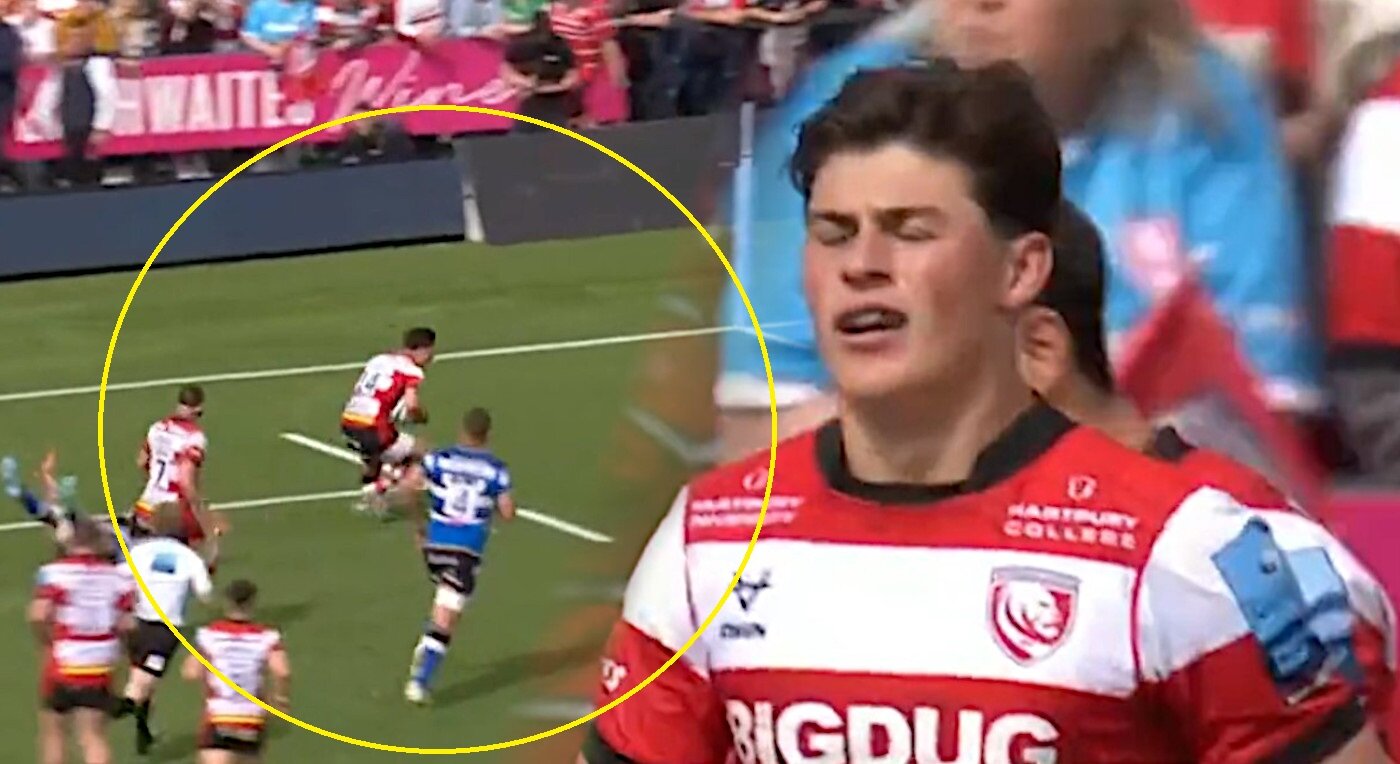 From the looks of things, Louis Rees-Zammit will tear the Springboks apart when Wales tour there this summer. Shame that Cheslin Kolbe might not be fit for the series, as LRZ would clearly make mince meat of him in a one-on-one.

You can see Louis Rees-Zammit rinse poor Bath defender Will Muir who looked to be left in tears after suffering at the hands of the merciless Welsh man.

He also did this amazing one-two with former England No.8 Ben Morgan. He may well have been able to finish this himself but he’s too selfless for that.

George Skivington said before the West Country derby: “Bath were dominant in their last game for a big period. They’ve got a quality squad and some great players in that team. They’ve got players who can do some very special things and we’ve seen that every time we’ve played them.

“From that point of view, it’s going to be a really hard derby game. It’s going to be tough and it’s going to be fast and furious. We’ve just got to focus on our game and I think we’ve got to get the fundamentals right. We’ve done that for most of the season. Hopefully we push our game through and work hard and see where it takes us.”