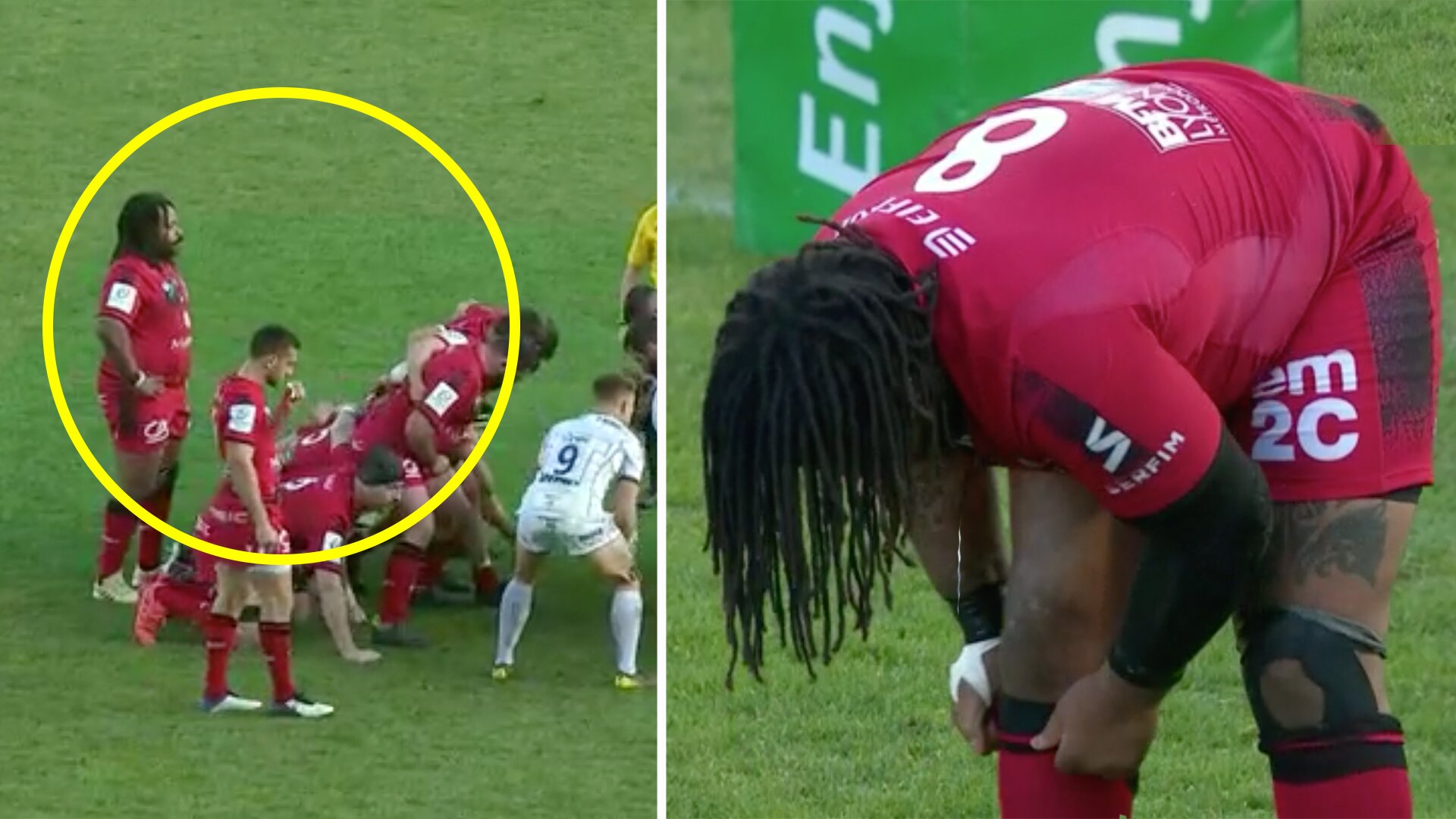 French powerhouse Mathieu Bastareaud has fully completed his transition from centre to Number 8 in rugby and the results are terrifying.

The Frenchman has recently been playing his rugby for Lyon in France, one of the top teams in the Top 14 rugby league.

His aggression and power made him one of the most dangerous backs in rugby history, but his transition to the forwards pack is even more terrifying.

His performance in at Number 8 for Lyon this weekend epitomises why he is such a dangerous player.

He struggled in the MLR when he made a short spell in the USA. But it is clear that he has vastly improved now.Mathieu

A highlight reel has been created by a video maker called Rugby Squad, showing his monumental performance against Gloucester in the Heineken Champions Cup.

The 32-year-old was everywhere in the match, with some incredible defence and a try to boot!

Bastareaud is the number 8 I always wanted to be. This is absolutely the right approach to the lineout – leave it to others pic.twitter.com/XRujlNbsxB

Mental that Mathieu Bastareaud is playing 8 these days init

When did Bastareaud join the forwards union? Tbf, he looks like he’s been playing there all his career

The highlight reel truly displays just how good he has been for the side now that his transition to Number 8 is complete. What more could you want, a destructive runner who is powerful in the background at 8!

This compilation portrays the effect that the former Toulon man had on the game.

We will continue to increase our coverage in the Top 14 as the season goes on, it undoubtedly one of the most exciting divisions in the World and we strive to bring you the best coverage from it!