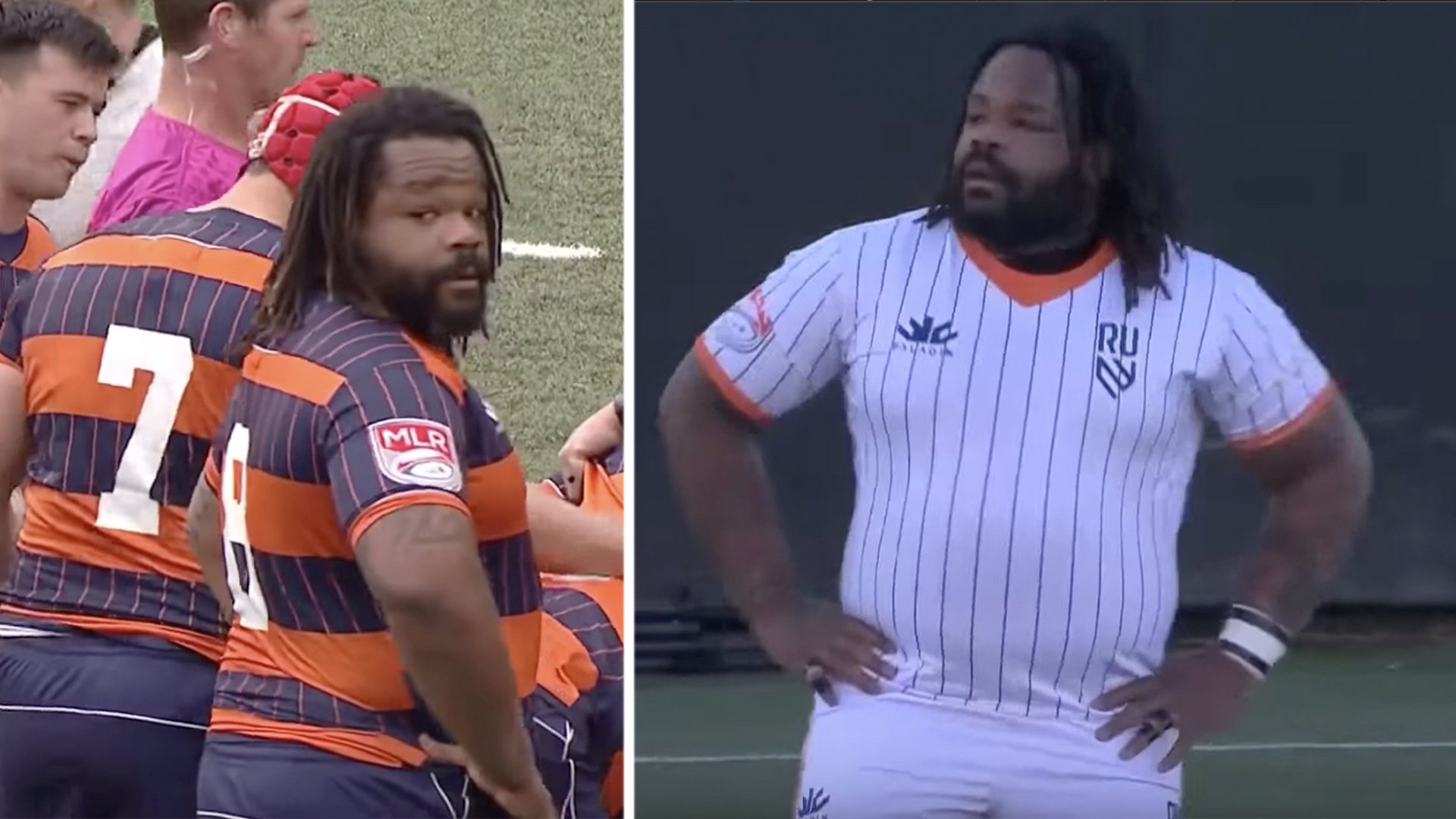 A video has been released online today showing French rugby star Mathieu Bastareaud full season highlights for his season in the MLR.

It makes for grim viewing for fans of the Frenchman as it shows that he sadly didn’t really have much of a positive effect at the rugby club.

A visibly overweight Bastareaud looked slow and cumbersome in the MLR sadly. He made some strong carries and turnovers but he missed a few metres of pace that he needed.

In the video here, which shows every involvement that he made this season, it’s underwhelming to say the least for such a massive signing in the league.

Bastareaud seemed laboured and lacking pace in this match as he struggled to keep up with the pace in the MLR, a league that he should rightly expect to dominate with his pedigree in the sport.

RugbyPass reported that it might be worthwhile for Mathieu to become a back-row player in the future.

There has been talk that he may move to the back row in the future as his massive size means he could be dangerous at carrying for any side.

The 54-cap France international had flirted with the idea of moving from the centres to the back-row, but many may have dismissed it as fanciful thinking.

While some may say that this decision borders on lunacy, this is the time to do it. Furthermore, if there is one back in world rugby that may be better suited in the pack, it is the 20 stone Bastareaud.

This may be a stroke of genius that pays off for Rugby United, only if it is for the short period of time that Bastareaud is with the club. With the Top 14 season kicking off in only three weeks, former centre does not have long to learn the ropes, however.