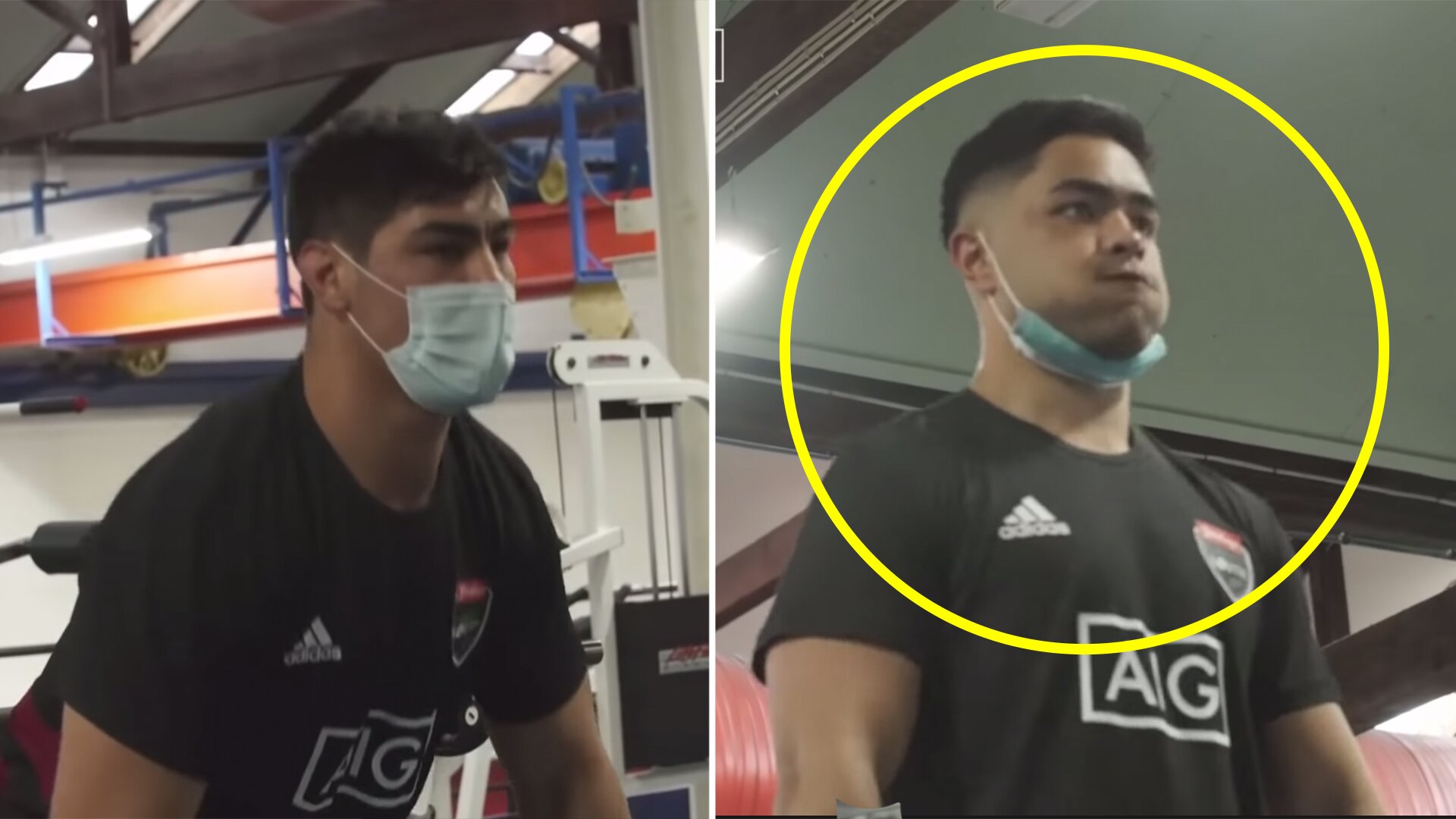 The All Blacks today released footage of the South Islan’ds gym session as they prepare to play in the North vs South match this weekend. It reveals the shocking reality of what playing rugby is like in a pandemic.

The footage, which was captured by the All Blacks social media team, shows some of the top players in the All Blacks team preparing to face off in one of the biggest one-off matches in the New Zealand calendar this year.

Both teams are boasting some massive names in their squads as they prepare to take on each other.

Boom! Two exceptional lineups – who are you surprised to see miss out? #AllBlacks #NorthvSouth pic.twitter.com/rC95eAxyP9

We were shocked to see just how much day-to-day training had changed for these players as they adjust to life playing rugby during the COVID pandemic.

Players in the video could be seen doing their sets in full mask gear to avoid the chance of transmission with other players.

It’s an unsettling image, however, it is the reality for rugby players in this era.

Josh Ioane can be seen training with a mask under his chin. It was only 3 weeks ago that New Zealand was pulled back to reality after enjoying almost 100 days being COVID free. An outbreak in Auckland meant that the country had to return to a state of lockdown, and it is why we see players like this training in protective gear.

The North vs South match will take place this weekend in Wellington with both teams playing the blockbuster match behind closed doors.

Here is a full video of the South team consisting of many All Blacks in the gym training for the match.

It really is quite sobering to see just how much their training has changed.

We’re not sure who we are backing to win this weekend, but we know it’s going to be a cracker!