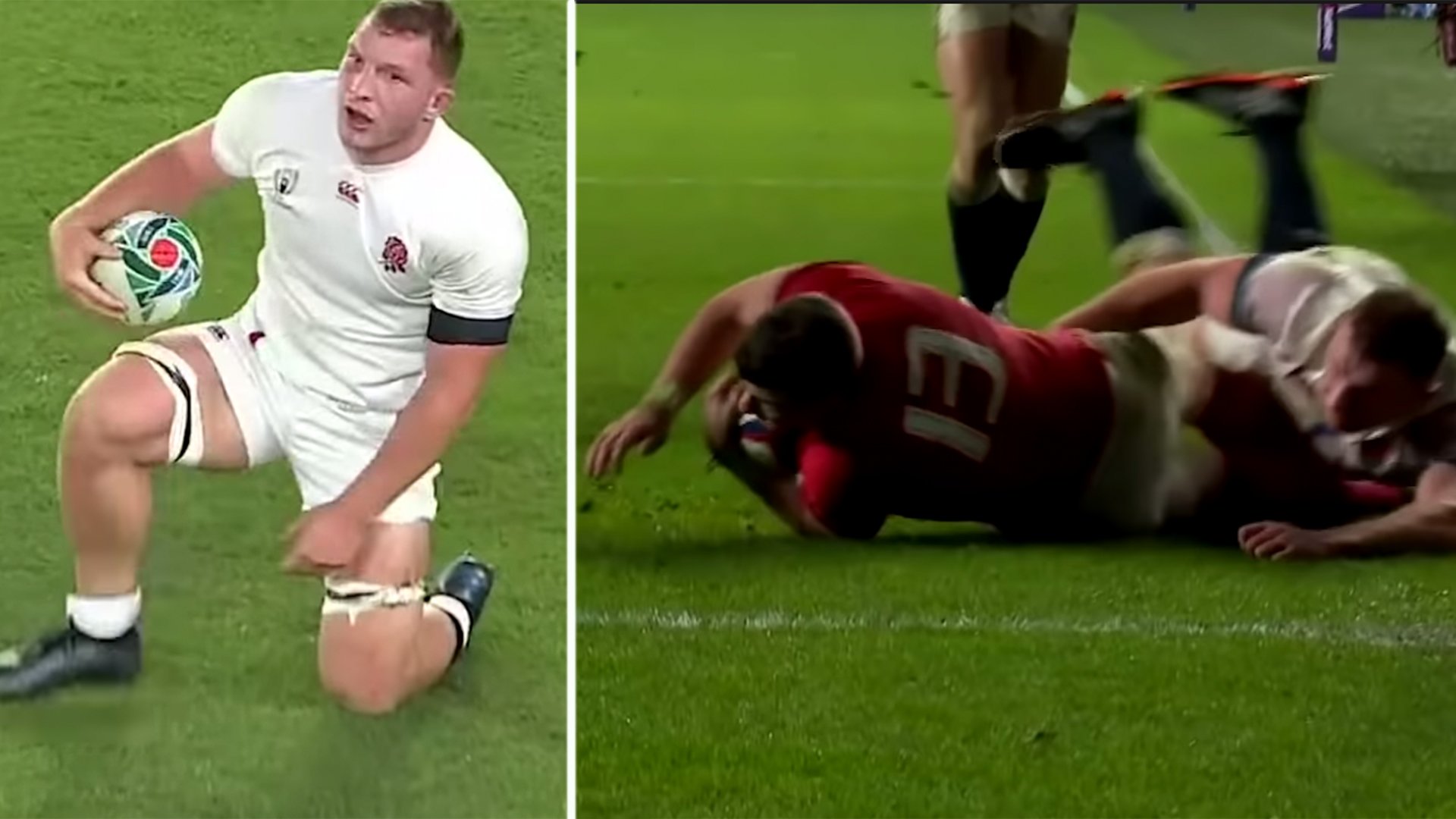 A highlight reel was released on him this week and we were shocked to see the incredible achievements that this man has already achieved for the red roses so far!

In the highlight reel, his massive hits are highlighted first of all, but then we also saw some of the incredible things that Sam Underhill has achieved for England that we may already have forgotten about.

Sam Underhill has already achieved some incredible things for England, things such as…

We think that Sam Underhill is probably the best flanker in World Rugby right now, probably could be England’s next long-term captain?

He began studying a politics with economics degree at Cardiff University before switching to the University of Bath. Missed freshers week for the first time in 2017 to attend an England camp. His degree is currently on hold to further his rugby career.

Could have been eligible to compete for Wales on residency grounds if he had seen out his three year contract with Ospreys (he left for Bath after two years) but said his ambition was always to play for England.