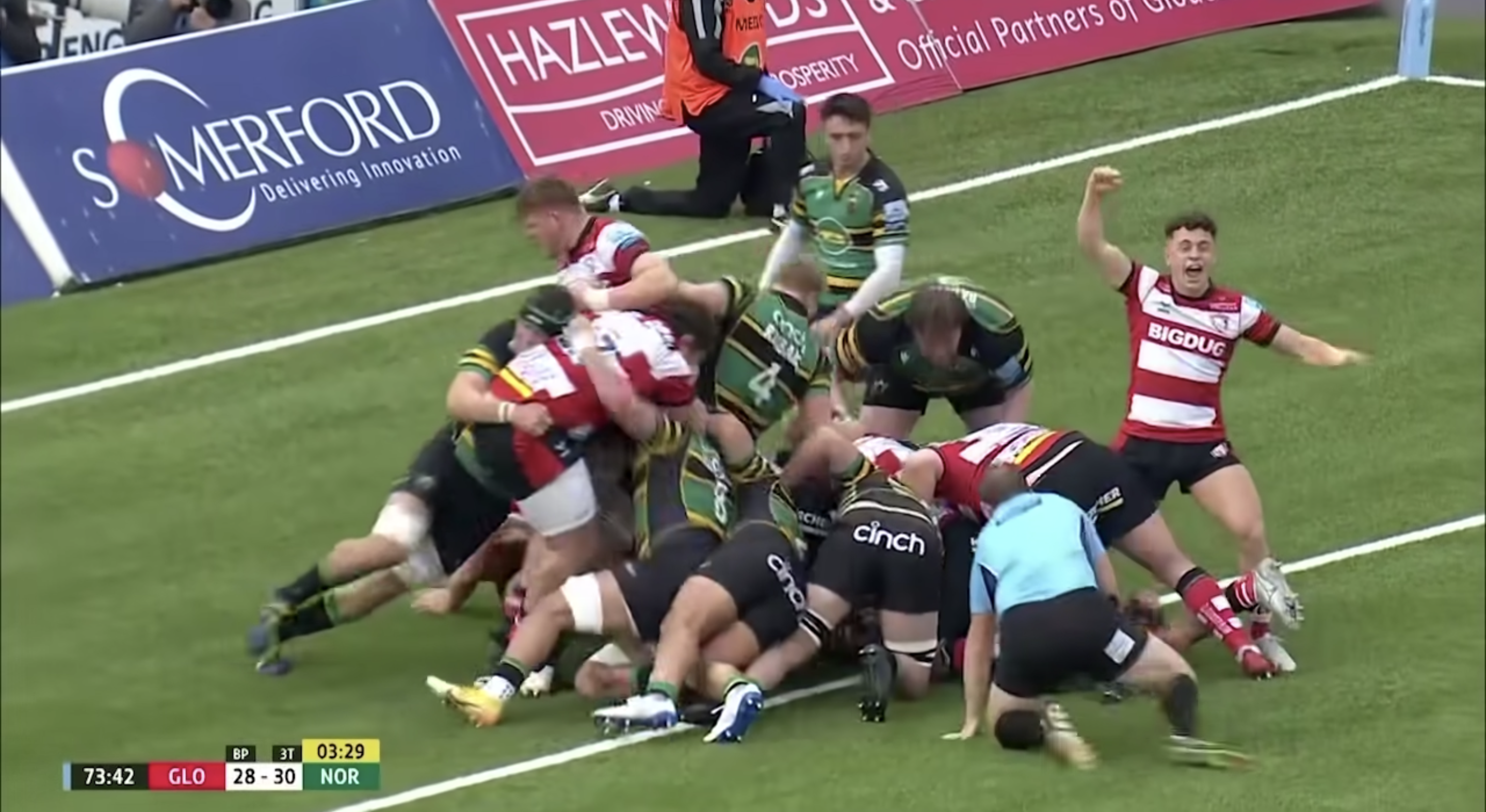 Gloucester have been handed a huge boost in their pursuit of the Gallagher Premiership play-offs following the decision by an independent Sport Resolutions panel.

Following the cancellation of Worcester Warriors’ match with Gloucester last month due to a lack of front row options, the panel has decided to award Gloucester a 20-0 win and five points in the league table.

That means Gloucester will move up to fifth place, only two points behind Exeter Chiefs but with a game in hand. Their final four games are a mixed bag though, as they face second place Saracens and third place Harlequins, but also tenth place Bristol Bears and bottom place Bath.

A Premiership Rugby spokesperson said: “The independent Sport Resolutions panel has decided as follows: Under regulation 4.4(j)(iii), the Match result shall be 20-0 in favour of Gloucester; and that, in respect of the Match, Gloucester shall be awarded 5 league points.

“Regulation 4.4(j)(iii) states: Where the unfulfillment of a Premiership League Match is due to the unavailability of players due to injury or unavailability (which is not related to Covid-19), the match result shall be 20-0 and 5 league points shall be awarded to the opposition Club who could play the match.