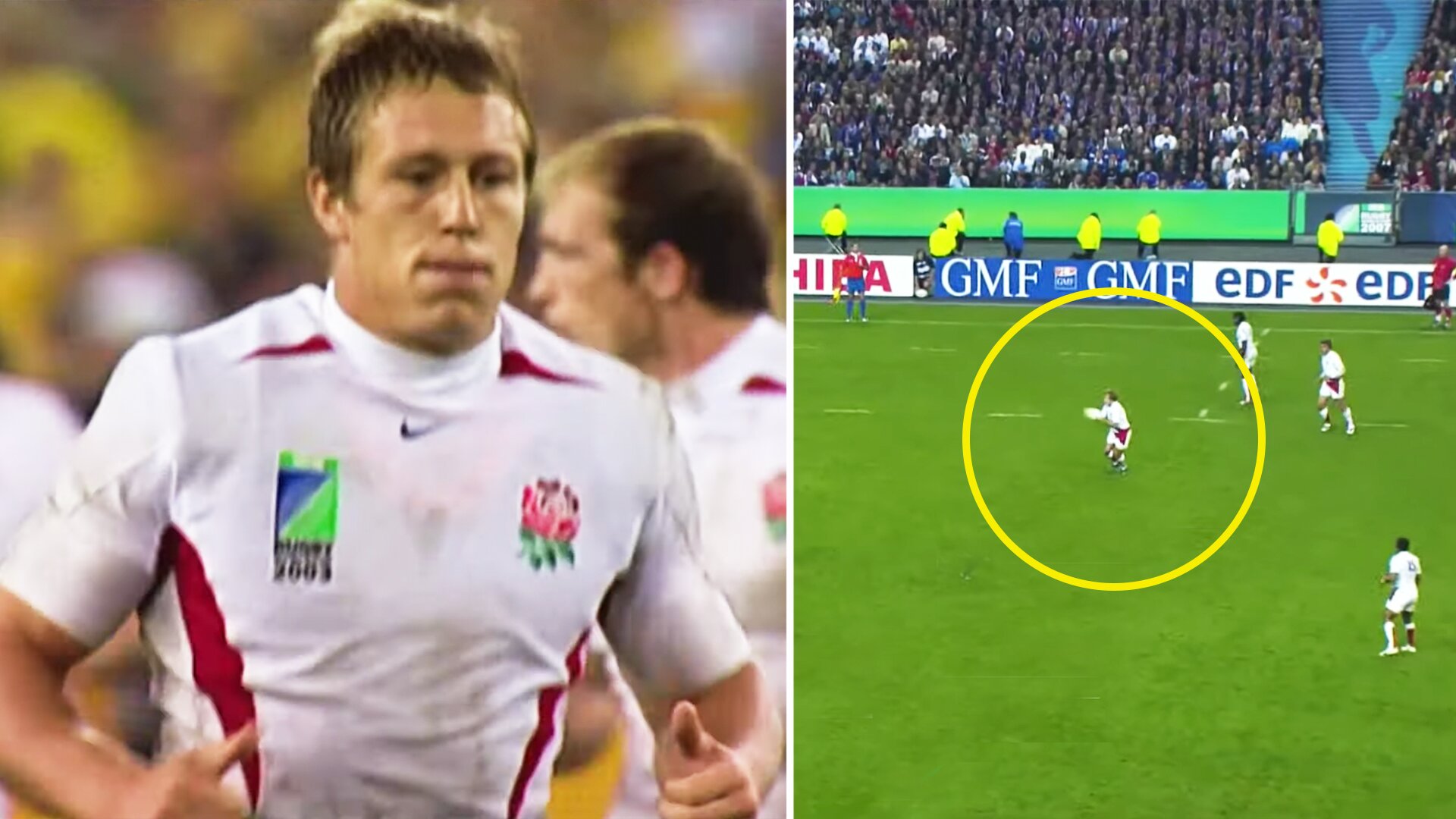 This brilliant new video released by World Rugby shows every drop goal made by England fly-half Jonny Wilkinson at the Rugby World Cup.

This new footage shows all eleven of his kicks in a new three and a half minute posting.

He really was the king of the drop goal.

His first drop goal effort came in a 2003 group stage clash with the Springboks in a game in which he slotted two efforts to help his side pull away from South Africa.

Another highlight of this video was his performance in the 2007 semi-final against France where he punished Les Bleus with multiple opportunistic efforts with the drop kick.

This new post reminds us just how lethal Wilkinson was with this particular skill.

Watch the brilliant new video below

After a see-sawing night, the Hurricanes have emerged victors in their third match of the year with the Blues.

The Hurricanes raced out to an early lead through a superb try to Ngani Laumape, who jinked around Beauden Barrett then bashed his way through Otere Black to score.

Moments later, the Blues bounced back – through Barrett – and that was to be the story of the night. For all the shorts that the Hurricanes fired, the Blues had an answer.

The two rivals went into the break 15-all but the home side took the lead early in the second half through a Dane Coles try. The Blues managed to score twice through their forwards, with Barrett converting the first and missing the second, and led until the final minutes of the game. The Hurricanes lineout stepped up with three remaining, however, and the forwards produced a try of their own.

Jordie Barrett’s sideline conversion was enough to nudge the Hurricanes in front and that was to be the final scoring of the game.