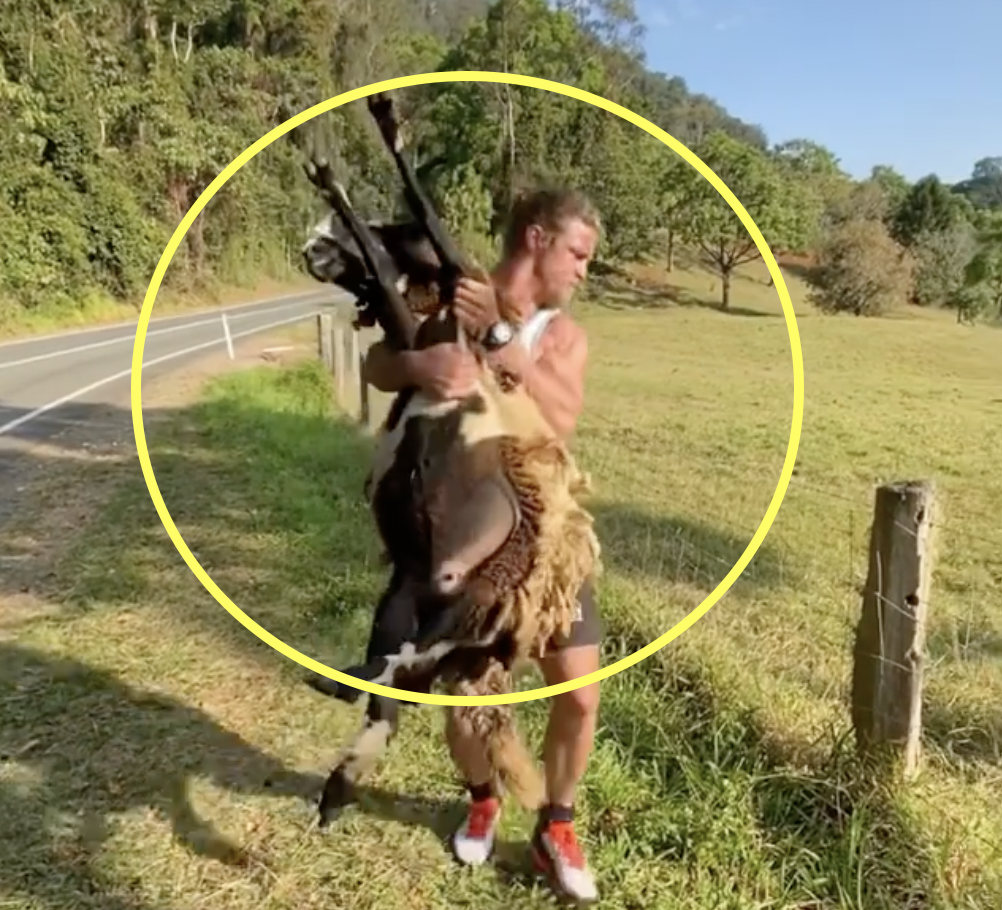 Former Wallabies wing Nick Cummins has always been a popular figure in the rugby community, but he gained an entirely new fanbase this week, from sheep.

A video has gone viral this week of ‘The Honey Badger’ saving a sheep that was stuck in barbed wire. The 33-year-old shared the video on social media, as he pulled up his car to save the animal. He had to prise the wire open to free the sheep, then had the task of lugging it back over the fence into the field. If anyone questioned whether the former winger still has the capability to manhandle his opponents, he showed that he still has what it takes by managing to toss the sizeable sheep over the fence again. All that was missing was a blue spandex suit, a red cape and an enormous ‘S’ on Cummins’ chest.

If it was possible for Cummins to grow in popularity any more, becoming the saviour of all sheep is a good way to go about it. The video has obviously gone viral since it was shared by Cummins, although this just seems to be a day in the life for the former Western Force star and something that his followers may be used to by now.

The Honey Badger did not miss the opportunity to have a pop at his Trans-Tasman rivals, and wrote as the caption: “In NZ this would have gone down very differently.”

Cummins won the last of his 15 Wallabies caps in 2014 against France in Sydney, although he represented Australia Sevens after that and tried to make the team for the 2016 Rio Olympic games. He has also had a stint in Japan with Coca-Cola Red Sparks.