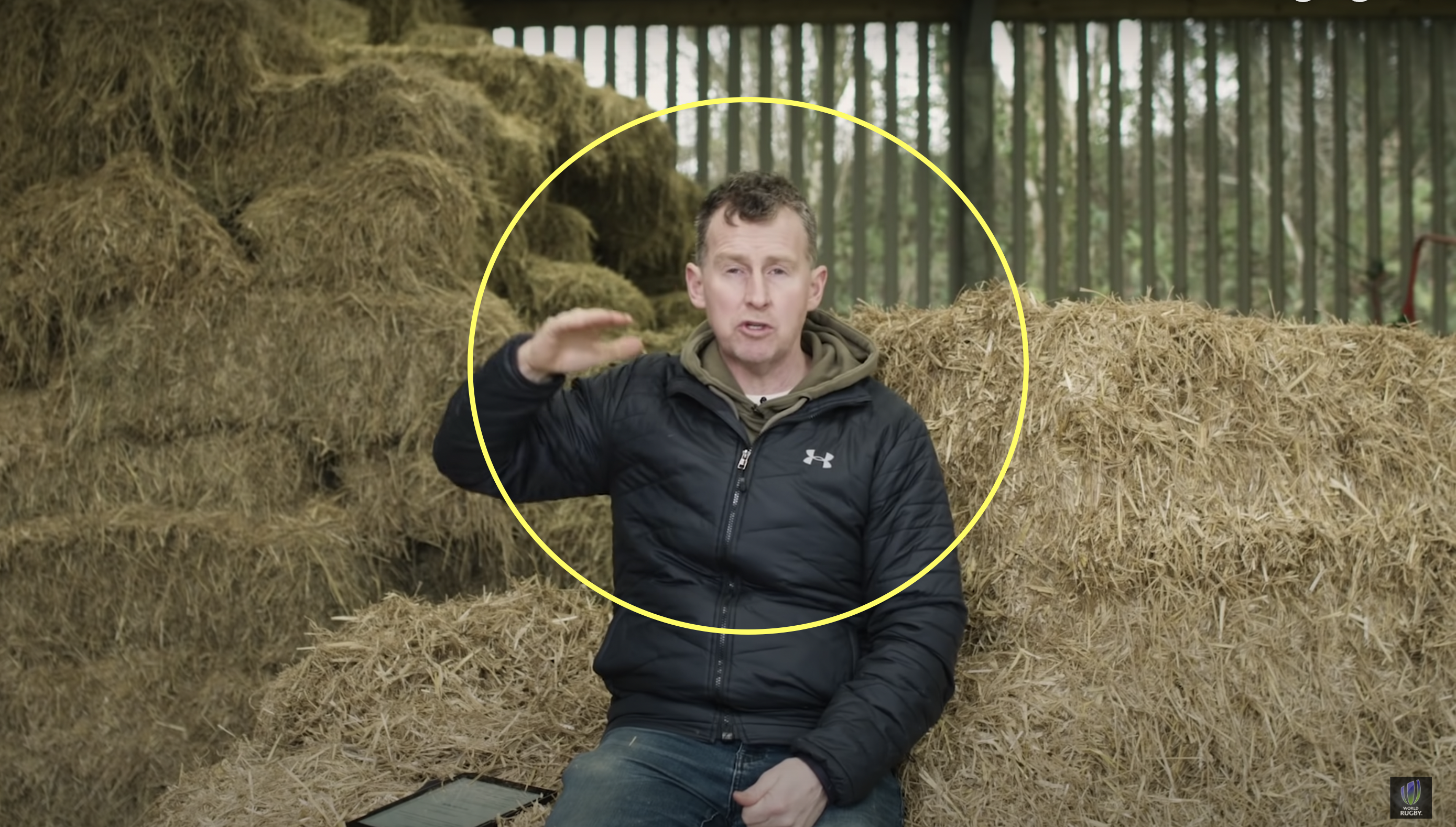 On the latest episode of World Rugby’s Whistle Watch, refereeing great Nigel Owens went over some of the controversial incidents of the most recent round of Six Nations action.

It was not necessarily a round that was crammed full of controversial incidents, fortunately, but one was the high tackle by Wales flanker Taine Basham on Scotland’s Sam Skinner late in the match on Saturday.

The officiating team decided that it was only a penalty, but reams of fans seemed to disagree with that decision online and it looks as though Owens does too.

“Another talking point in the Wales v Scotland game was the Basham tackle towards the end,” Owens sad.

“Was it illegal or not? Was it foul play? Well the officials looked at it and decided it was foul play and I have to say that I agree with them because I felt Basham’s hand was down here and there was contact with the shoulder. The key thing here is this: when you have shoulder or contact to the head with foul play part of the equation, which it was, then you’re pretty much automatically starting at a red card. But the key thing is here, the contact is on the arm or the body of the Scottish player, when it then makes contact with the head it’s not with a high degree of force, which means the officials then come down from a red to a yellow. To be honest, I was quite surprised it wasn’t a yellow card. I was expecting that type of action to be a yellow card.”

Though the penalty allowed Scotland to escape from deep within their own half, attacking against 14 men would have made their job a lot easier in the final play of the game, particularly as Basham has made the second most tackles in this year’s Championship.