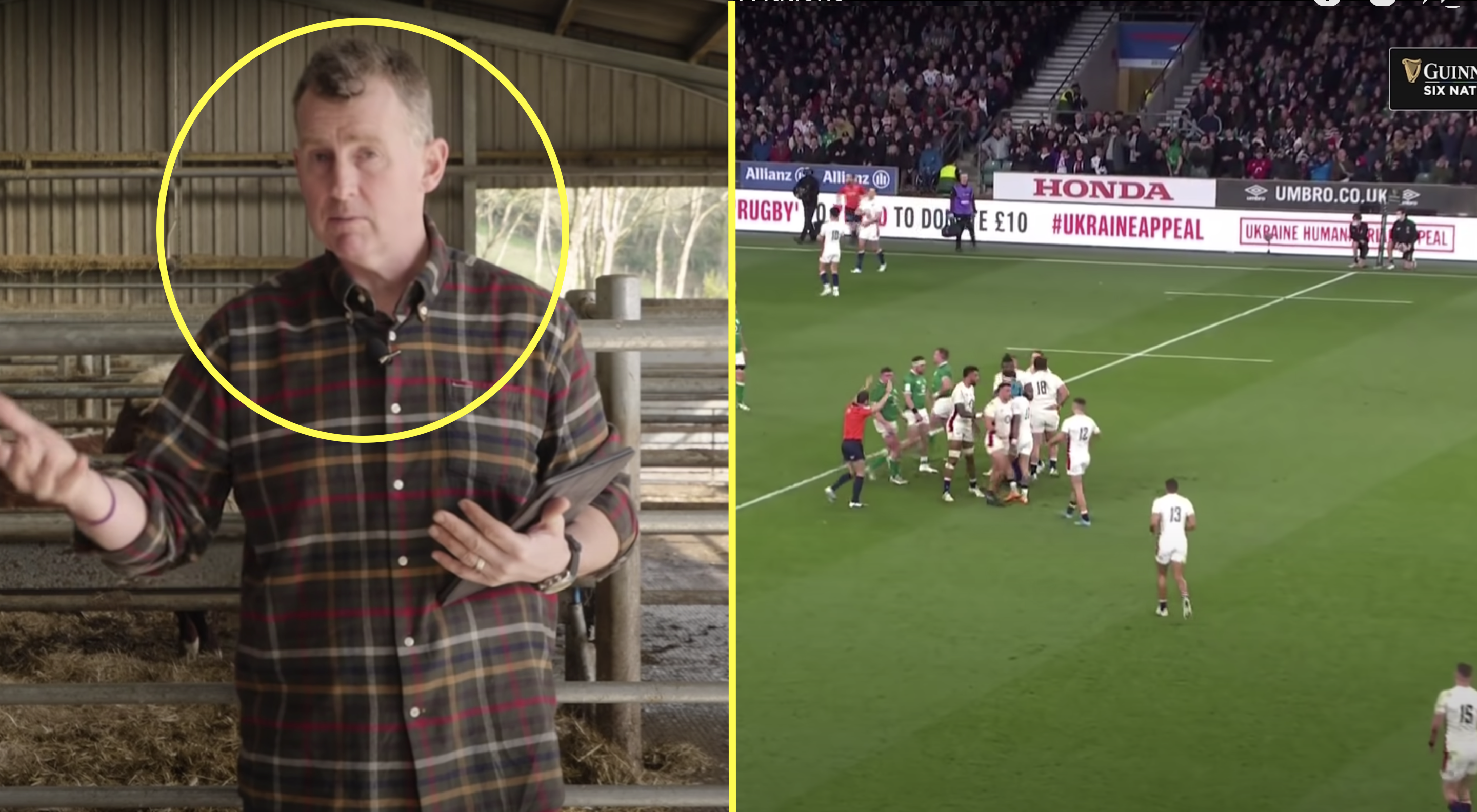 There were plenty of talking points to come out of Ireland’s win over England at Twickenham on Saturday in the Six Nations and Nigel Owens has attempted to tackle some of the refereeing decisions.

Obviously the main talking point is Charlie Ewels’ red card, but there was not much debate about that, so the Test refereeing centurion moved on to the Ireland scrum and Eddie Jones’ comments after the game.

“Right then, Eddie Jones’ comments, he felt that England weren’t allowed to scrummage properly. ‘We got four scrum penalties and there was no sign of a yellow card.’

“I think actually it may have been five or six penalties if I recall. Now there is a valid point here. Imagine if a player or a team gives away five or six penalties in the contact area. You would be looking then at a warning or a yellow card. So, if Ireland had been penalised- and I think it was six times, but let’s say it was four times- if they had been penalised four times in the scrum for an offence then the referee should be thinking ‘right, ok, I need now to have a word here or give a warning or on the next one I’m going to give a warning and on the one after that may result in a yellow card.’

“So the question is quite a valid question, but the key thing here for me is, I thought England were quite rightly rewarded three, maybe four times in the scrum, but certainly two, maybe three, of the penalties should have gone to Ireland as well. Because I felt England were whipping the scrum round illegally, particularly in those two in the first half. So for me, those two last penalties in the first half should have gone to Ireland and not to England, then you’re looking at a different outcome in the scrums, particularly in the penalties. So a very valid point, but in this instance, I’m glad it didn’t happen because I felt two of those penalties on Ireland were a bit harsh and should have gone against England.”

This may not satisfy some England fans as, regardless of whether Owens thought England should have won all six penalties or not, the crux of the matter is that they did. So the debate is really only whether a yellow card should have been shown in response to those six penalties, with their legitimacy being more or less an irrelevance.