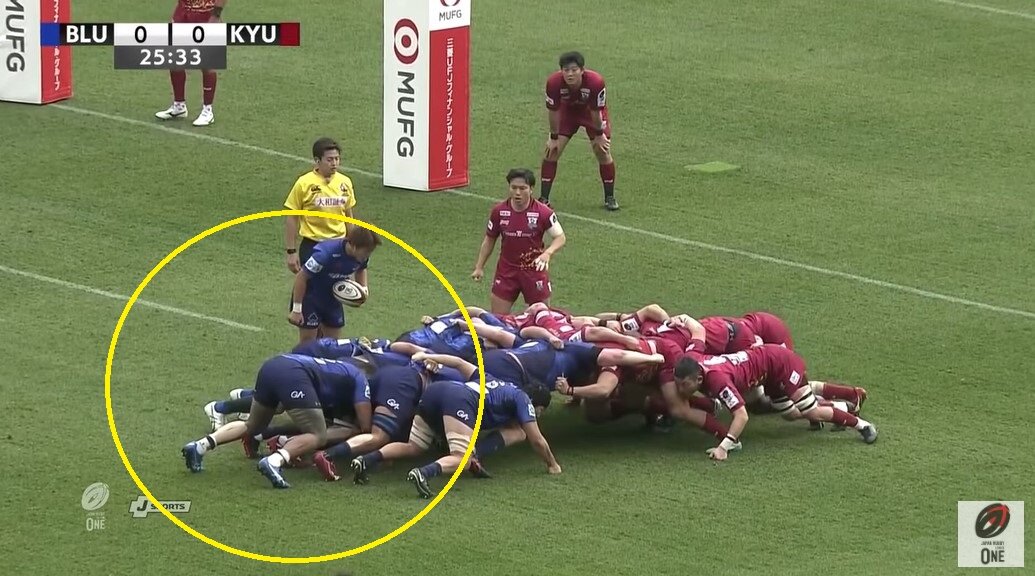 What is this? Strictly Come No.8? Joe Tupe twists through the air like a 105kg ballerina after breaking from the rear of the scrum on the opposition’s line.

By gods, it was a sight to behold but it won’t go down well with No.8 purists. We enjoyed it, even if it’s a short clip.

There was also some absolutely amazing handling in the lead-up to this try, which we’ve included for you.

IN OTHER NEWS: The Bulls returned to winning ways in the Vodacom United Rugby Championship on Saturday as they registered an encouraging victory against the Emirates Lions in Johannesburg, while two penalty tries saw the DHL Stormers force a draw with the Cell C Sharks in Durban.

The 34-10 win for the Pretoria side at Emirates Airline Park marked only their second in the competition after seven rounds of matches, and it allowed them to leap-frog the Emirates Lions on the standings.

In Saturday’s second SA derby, the DHL Stormers cancelled out a 11-3 halftime lead by the Cell C Sharks at Hollywoodbets Kings Park to snatch a 22-22 draw at the death as they were awarded a penalty try for a deliberate knock-down with a two-man overlap and the tryline begging.