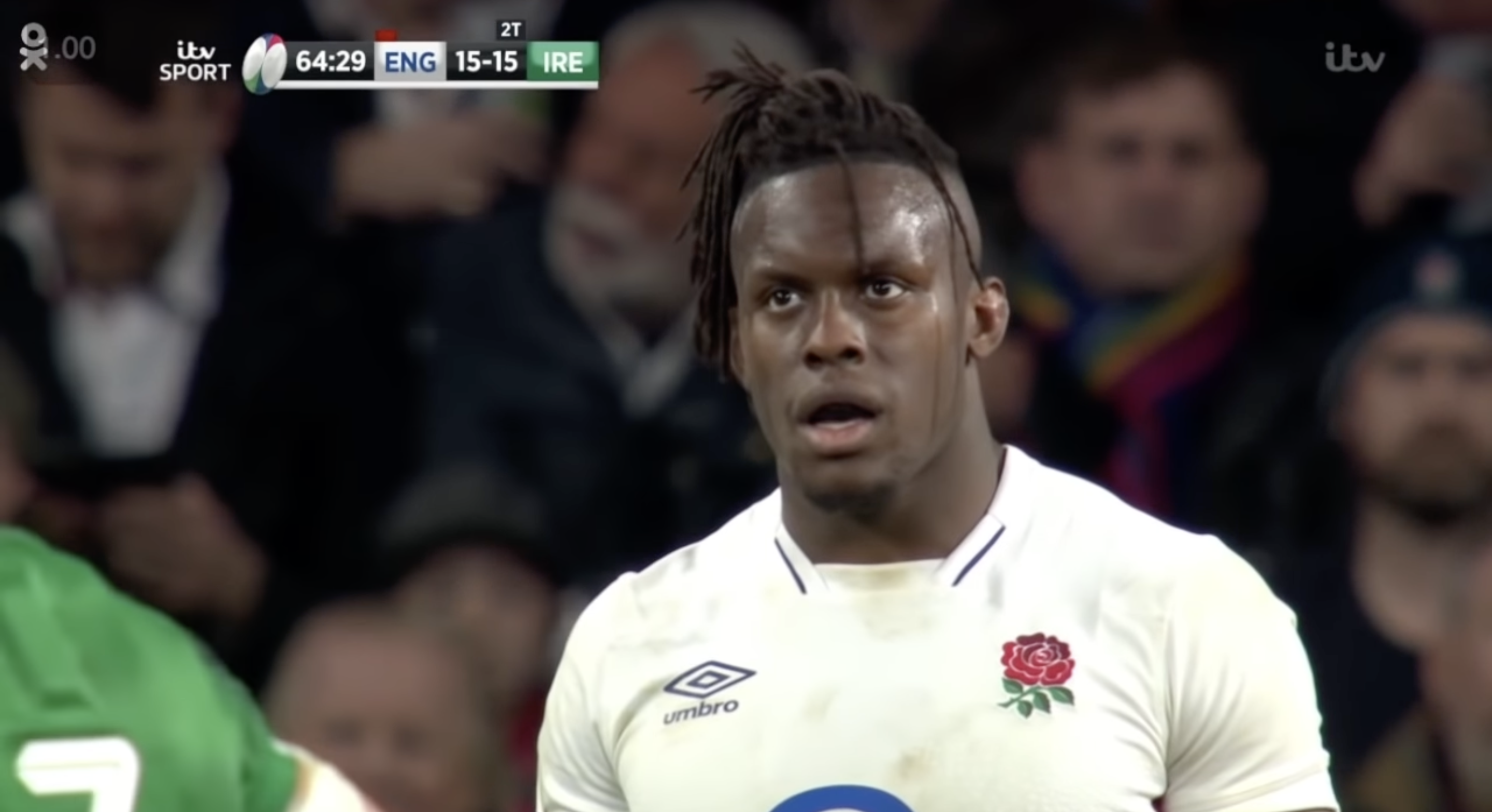 The Guinness Six Nations has revealed the official Team of the Championship, as voted by fans, and it has raised a few eyebrows online.

Grand Slam winners France have eleven representatives, while second place Ireland have three and third place England have one.

Here is the team:

This has been met with a number of complaints by fans online, which is usually the case whenever a team like this is announced.

Having comfortably won four of their five matches, and having pushed France all the way in Paris in the only match they lost, the inclusion of only three Irish players has surprised some. There have been plenty of calls for Johnny Sexton to replace Romain Ntamack, although the Ireland captain did not actually play every game of the Championship.

Maro Itoje’s inclusion over France’s Cameron Woki has also not gone down too well. But the Englishman did put in some mammoth performances during the tournament, particularly in England’s loss to Ireland at Twickenham when his second row partner Charlie Ewels was red carded after only 82 seconds.