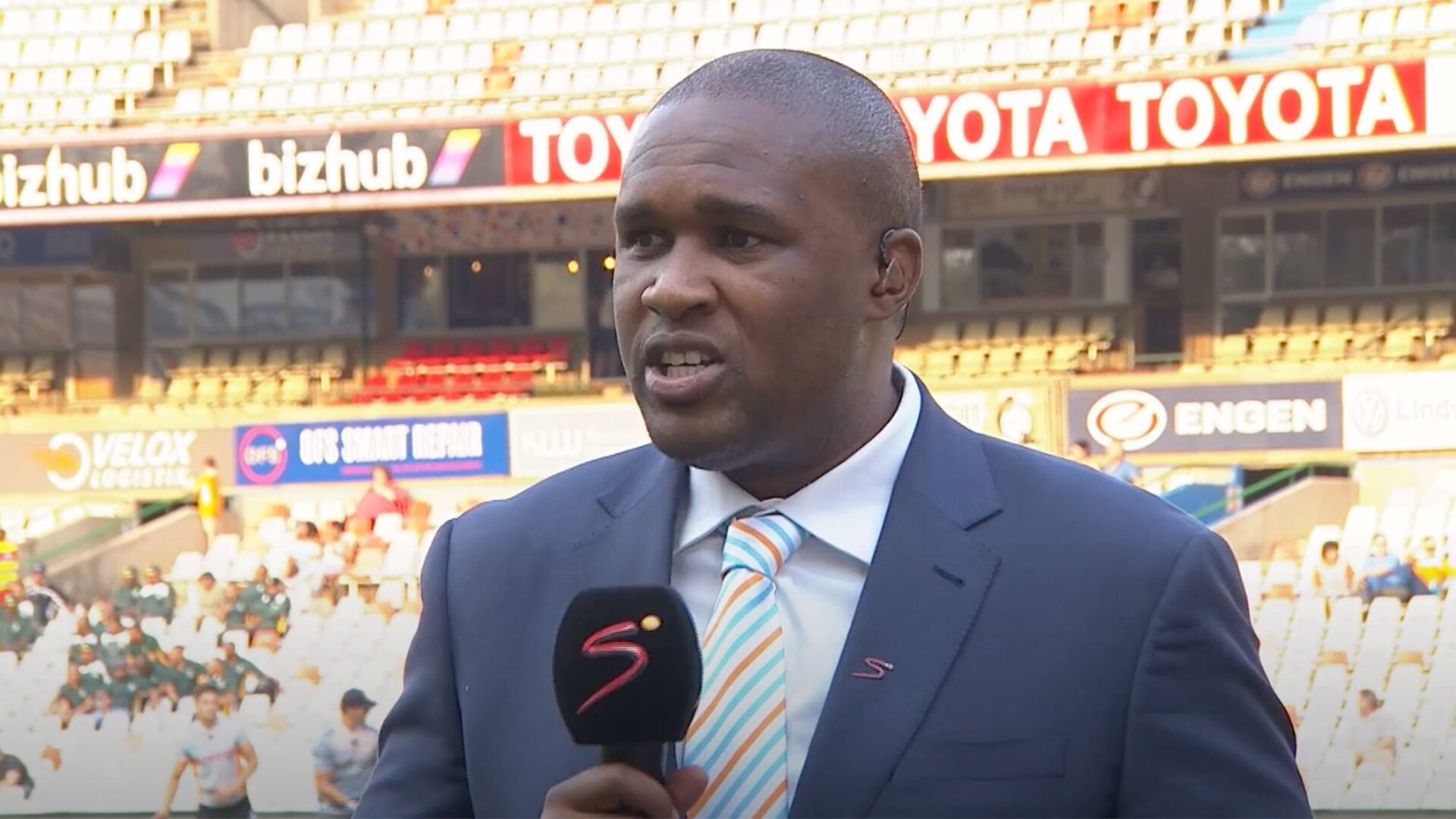 One of South Africa’s very best rugby commentators has been lost today as news emerged that former Springbok Kaunda Ntunja has died from COVID-19.

The SuperSport commentator and former flanker was 37 years old.

We are deeply saddened at the loss of one of our most-beloved rugby sons, Kaunda Ntunja, who passed away at the age of 38 this morning. He was a true rugby pioneer – the first black African SA Schools captain, a Currie Cup winner and a groundbreaking SuperSport commentator. pic.twitter.com/OzcfHbYgqh

Ntunja pioneered the popularity of Xhosa commentaries in rugby.

Even though many of us can’t understand a word, passion and excitement are universal. In fact, it would seem they’re the most excited people on earth when their team scores a try. Even for those who aren’t Springbok fans, it’s hard not to smile at the unbridled passion in these voices.

When Siya Kolisi ran out for his first game as captain of the Springboks in 2017, Ntunja provided the iconic commentary of this special moment in South African rugby. He is the first Springbok to have died from COVID-19.

🎙 One of the voices of rugby in South Africa has passed away.

This is a massive blow for Springbok sports.

Ntunja became a Xhosa rugby commentator for SuperSport, calling his first match between the Kings and the British & Irish Lions in 2009.

In June 2018, he famously introduced Siya Kolisi for his first Test as Springbok captain, against England at Ellis Park.

However, it was his incredible commentary of Mapimpi’s World Cup-winning try in 2019 that we will truly remember him for. The passion and excitement that he brought the his commentary added a whole new dimension to games.

Xhosa Commentary & drama…. when did we get to the part of Champopo, bubbly on a #Mapimpi TRY 🤣😂🤣😂#Springboks #SiyaKolisi #RWC2019 pic.twitter.com/dLXF1aljOR