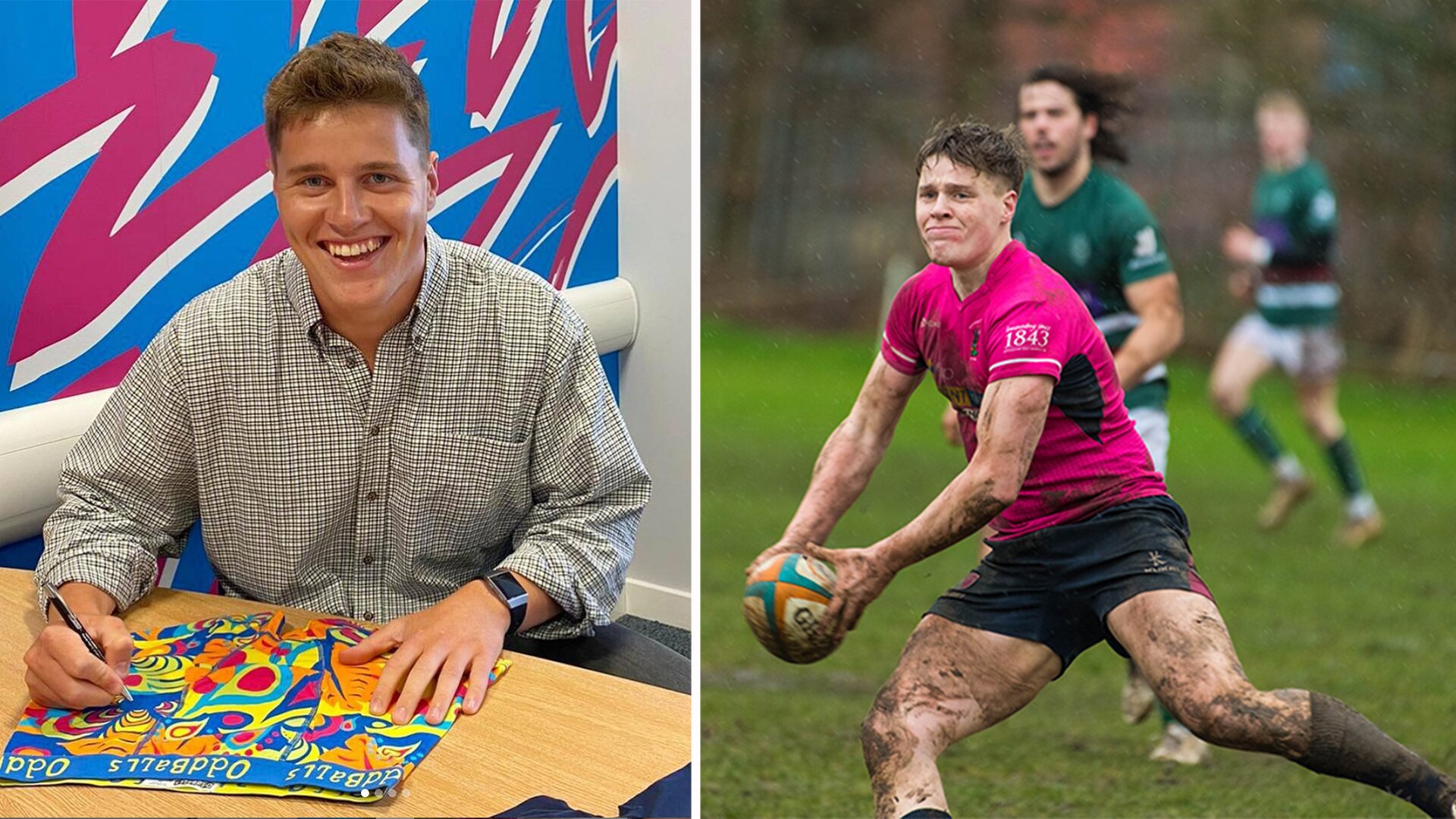 Tributes have poured from around the rugby community in the UK at the tragic news of the passing of Nottingham Rugby club player Tom Miller.

The 24-year-old former student at Nottingham Trent University passed away this week after falling from a roof.

Tributes have poured in from across the rugby communities in the UK at the sudden and shocking news.

NTU Sport are saddened to hear about the passing of Tom Miller, 1st XV Captain for NTU Rugby Union. Tom was a highly regarded, talented and professional athlete and will be sorely missed by team mates and NTU Sport colleagues. https://t.co/eqJZHfQEcN pic.twitter.com/7FQXtgkYhT

A Just Giving page has been set up which is linked with the charity Odd Balls which was an ambassador of.

Over £35,000 has already been raised in memory of the young rugby player.

His father Duncan Miller, spoke about the effect that the loss has had on the family.

‘We’ve gone from a very good point and now we are at a low point. He had just signed his very first professional contract for Nottingham Rugby Club only a few days before it happened.

‘He didn’t want to make a big deal out of it when we celebrated, but for us it was a big deal. It would have been fantastic to see him run out for the team, we were super excited, but sadly that’s not going to happen.’

Hundreds of top rugby players such as Marland Yarde, Marcus Smith, Owen Farrell, James Haskell, have all shared or retweeted messages of support to the family of the young rugby player. 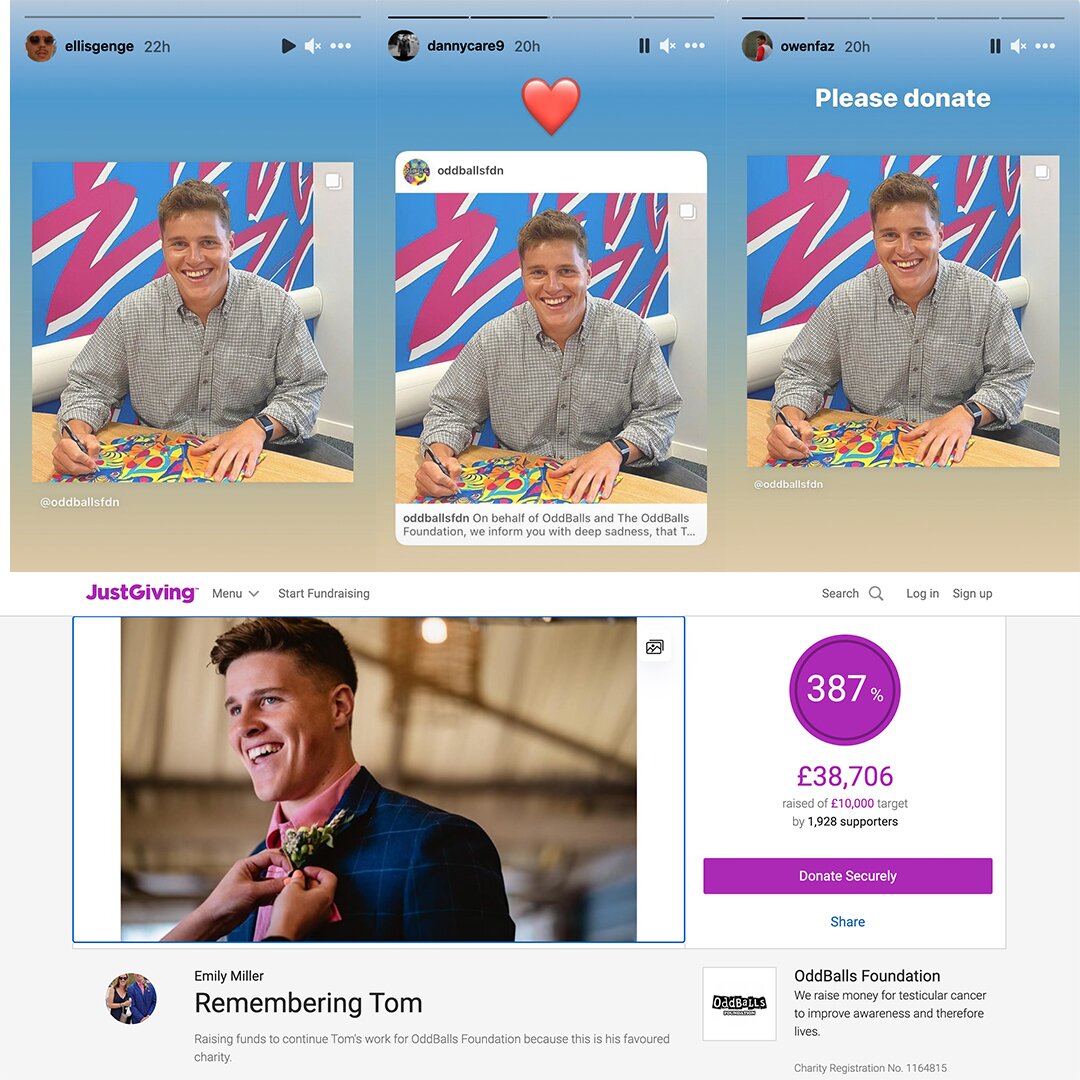