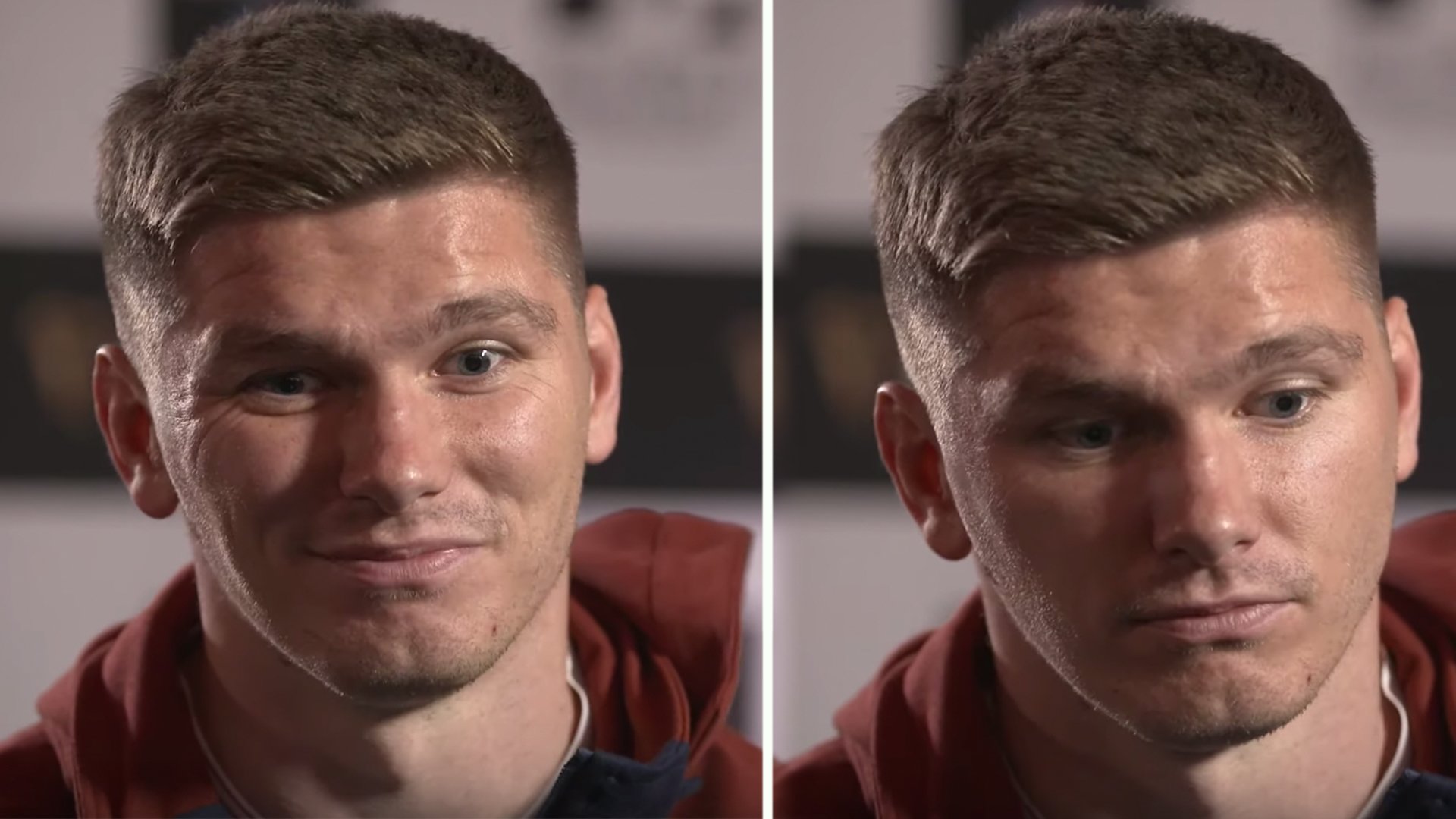 Owen Farrell has been at the epicentre of a media circus this week as questions enveloped him about Saracens’ relegation from the top tier of English rugby, and whether this will affect the national team. This question about his father was interesting to see.

In an interview with ITV, Farrell spoke about how England were preparing for the Six Nations tournament.

Farrell has received a lot of stick from everyone recently…

Somebody made an “Anti-Tribute” to Owen Farrell recently

The question of the relationship that Farrell has with his father has always been interesting. Andy Farrell, the current Irish head coach made a name for himself in Rugby League for his no-nonsense rugby. This has certainly rubbed off on his son for sure.

We rarely see either the father or the son praise each other to the media, so when the interviewer asked what he thinks his father’s strengths are, the 28-year-old seemed somewhat perplexed.

Speaking to the media with England head coach Eddie Jones, Farrell was questioned about whether his Saracens teammates would get the support from players at other clubs following the scandal. Farrell was at pains to emphasise that England’s contingent of Saracens players would not be distracted by the ramifications of relegation and agreed “massively” with Jones’s take on the situation as the squad prepared to head to Portugal for a training camp.

A reporter asked Owen Farrell about his future after the Six Nations, asking whether it would be something that will be difficult for him after everything that has happened with the club.

The England captain at this stage is so media trained that you could probably ask him the most outlandish question ever and he wouldn’t bat an eyelid.

Owen Farrell made his debut for Saracens at just 17 years of age, he replaced his dad who was injured… Here is the moment the interviewer asked Farrell about his father.

It’s an interesting thing to see, Farrell never likes talking about his dad like this and when he’s asked to compliment him, he seems perplexed!