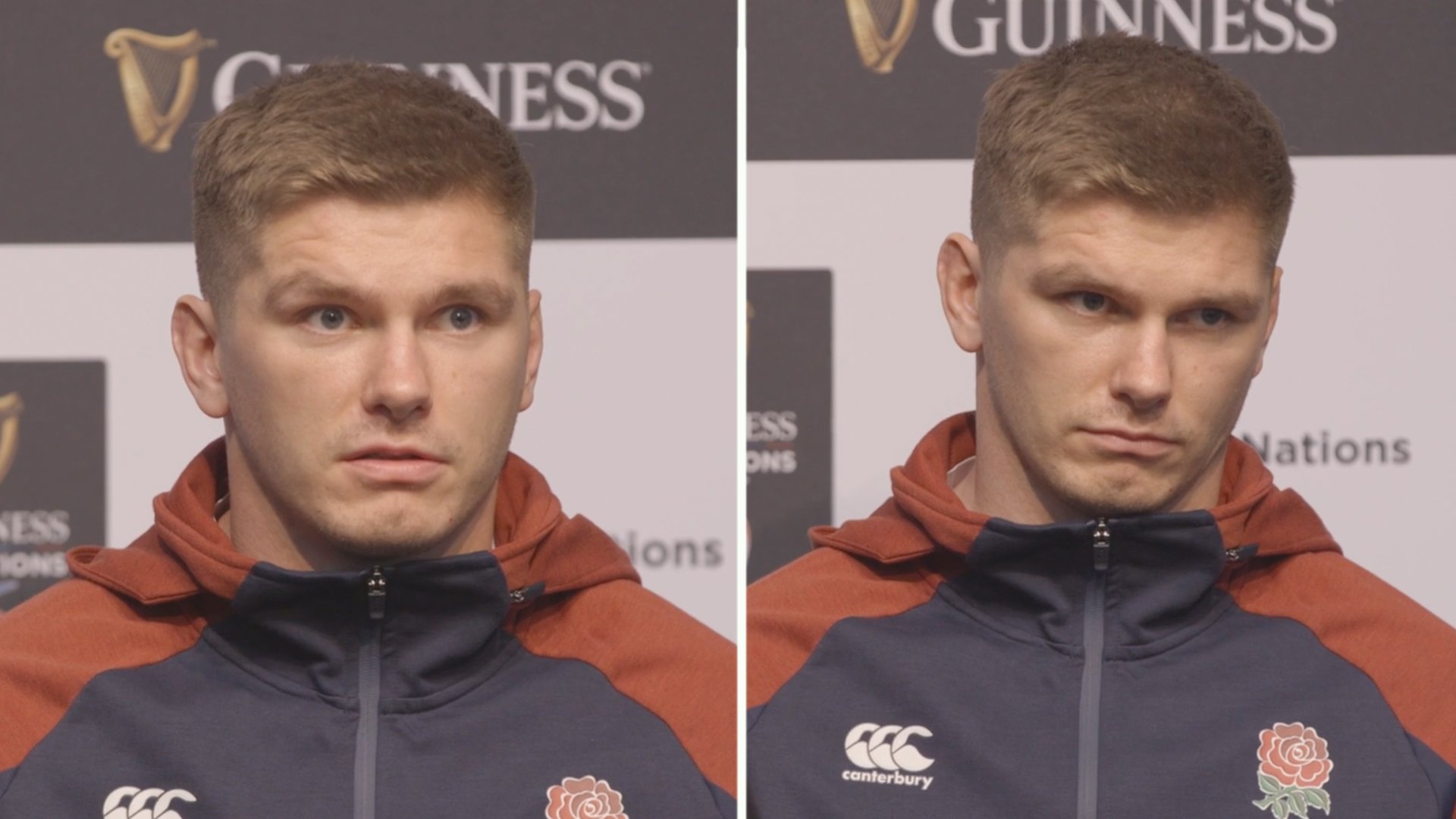 England captain Owen Farrell appeared for the first time in front of the media this week after Saracens had been from the top tier of English rugby. The barrage of questions that the media seems to throw on the players surely can’t be good for them.

Farrell was at pains to emphasise that England’s contingent of Saracens players would not be distracted by the ramifications of relegation and agreed “massively” with Jones’s take on the situation as the squad prepared to head to Portugal for a training camp.

Speaking to the media with England head coach Eddie Jones, Farrell was questioned about whether his Saracens teammates would get the support from players at other clubs following the scandal.

Key date for the diary: Round Four #ENGvWAL on 7 March 😎 pic.twitter.com/TxOL9XrPJE

Owen Farrell was sure to expect questions from the media today, as speculation is rife about what the England players will be doing once they have left the Premiership.

Eddie Jones was also on the receiving end of a barrage of Saracens-related questions, with the key question being on whether this would affect the Saracens player involved with England. Jones actually thought that it could work in England’s favour, with the player being able to focus on their international commitments as a way for them to distract themselves from the storm that surrounds them domestically.

A reporter asked Owen Farrell about his future after the Six Nations, asking whether it would be something that will be difficult for him after everything that has happened with the club.

The England captain at this stage is so media trained that you could probably ask him the most outlandish question ever and he wouldn’t bat an eyelid.

He did well here and this barrage of media interest could have got nasty if not.