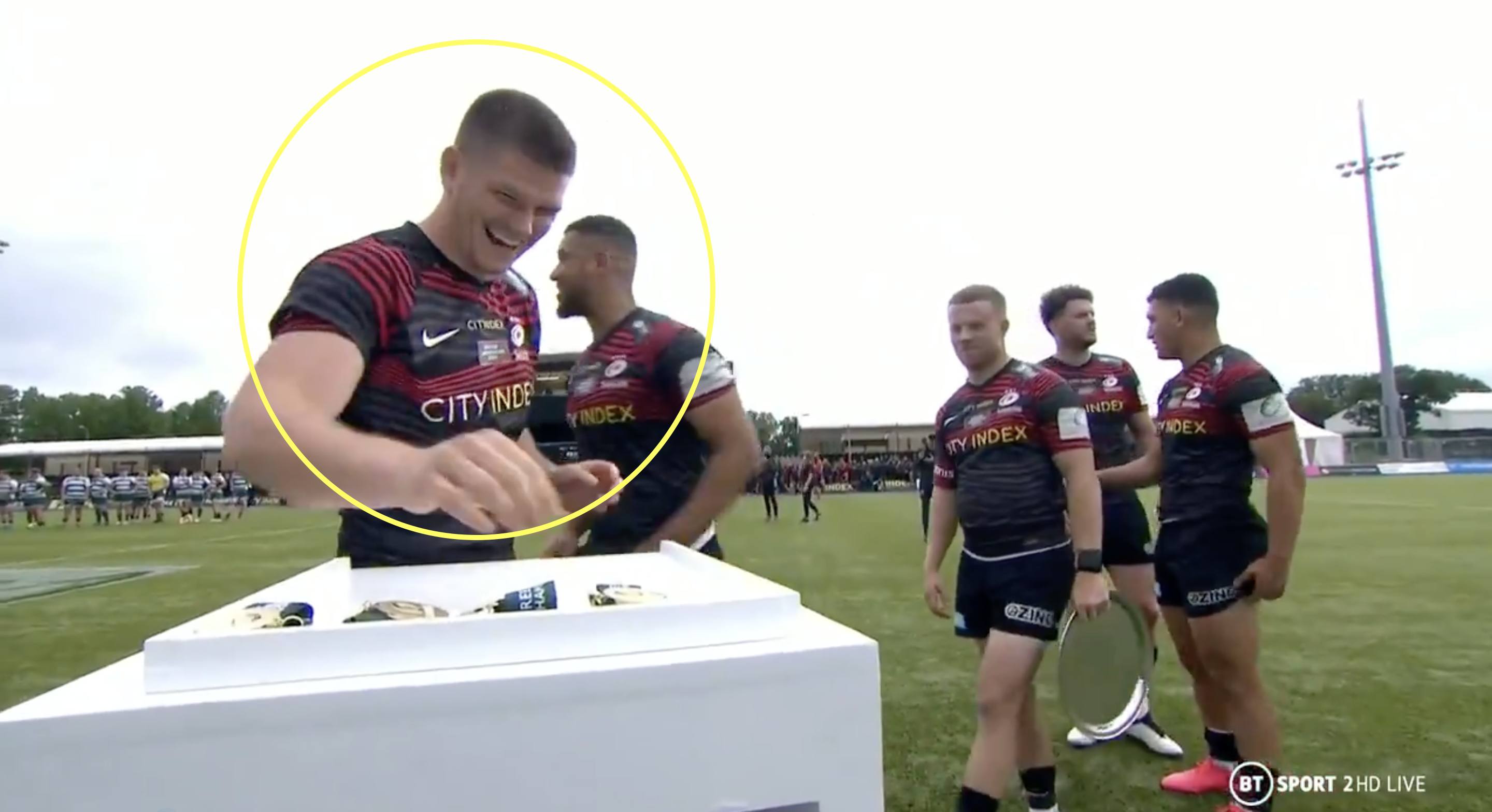 England captain Owen Farrell is set to make his return to playing tomorrow as he captains Saracens against Bristol Bears at the Tottenham Hotspur Stadium.

After a prolonged period out following surgery on both ankles, the 30-year-old is poised to start in a strong side loaded with players returning from international duty. Jamie George (making his 250th appearance), Maro Itoje, Nick Isiekwe, Elliot Daly and Nick Tompkins all return after playing in the Six Nations last week.

Farrell is set to start at fly-half, which might not please England head coach Eddie Jones too much. Farrell was being deployed as an inside centre when he picked up his initial ankle injury against Australia in the autumn, and it looks as though his only role with England from now on will be in the No12 shirt given the rise of Marcus Smith. Though he largely plays in the No10 shirt for Saracens, Jones would surely want him playing more and more at inside centre as it draws closer to the 2023 World Cup. What’s more is that there is not even a fly-half option on the bench, although starters Alex Lozowski, Alex Goode or even Max Malins are capable of shifting there.