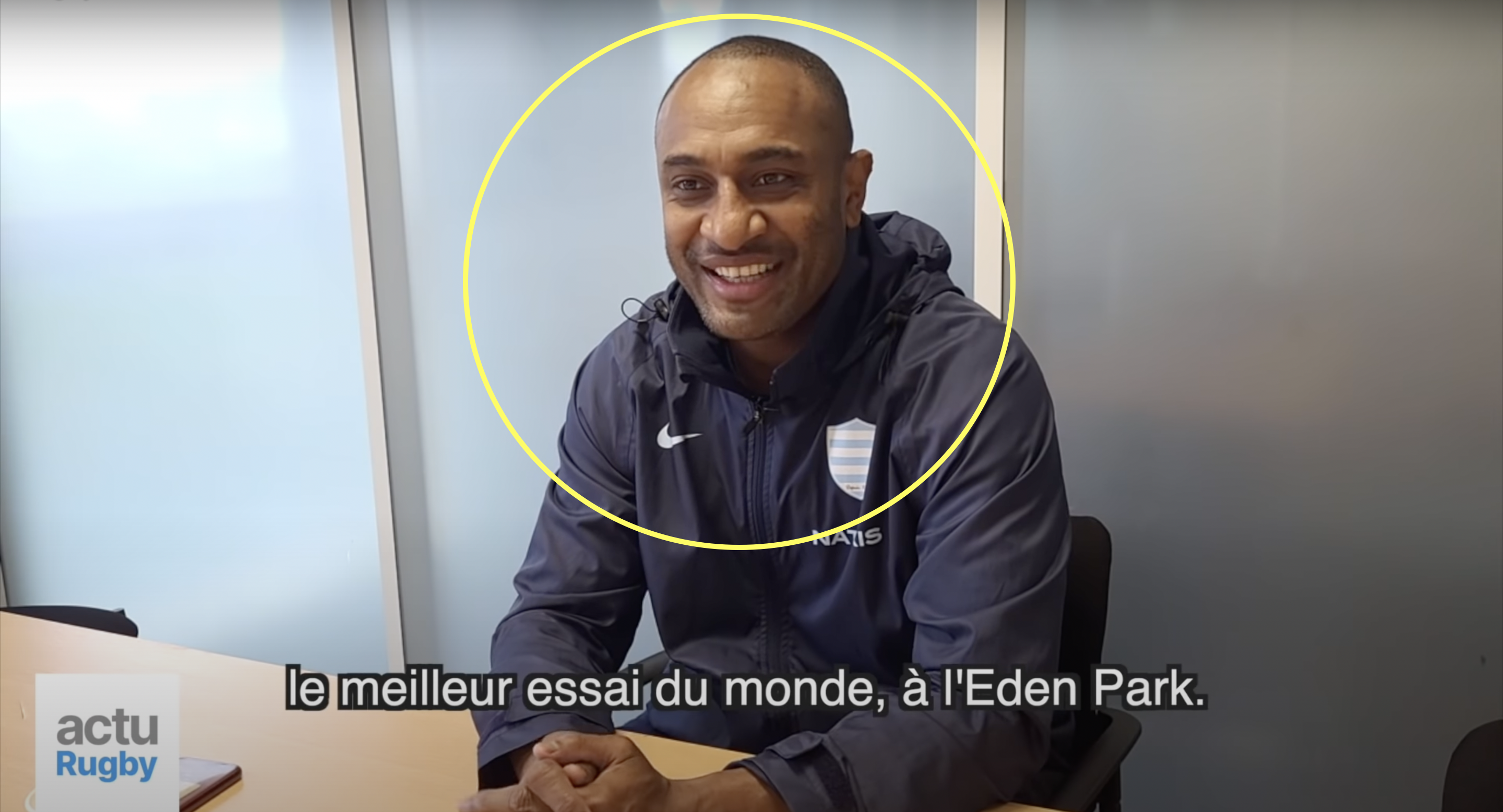 Former All Black Joe Rokocoko has warned France about the backlash that is expected from New Zealand after they lost to Ireland last week.

It is very rare that the All Blacks lose two matches in a row, and their 68-cap former winger recently explained how the mood changes in camp after a loss.

Rokocko spent almost the last ten years of his professional career playing in France, first at Bayonne and then at Racing 92, before retiring in 2019. He now works as a coach for the Paris club, and though he will therefore know many of the French players well and know what Les Bleus are capable of, he can equally provide that unique perspective of being in an All Blacks camp after a loss.

The winger was actually part of the last All Blacks side that lost to France, in Dunedin in 2009, and started the week later in Wellington when they avenged their loss. Though Fabien Galthie’s team are as strong, if not stronger, than they were in 2009, the fact that New Zealand were so comprehensively beaten by Ireland last week makes them all the more dangerous in the 46-try legend’s opinion.

“There’s not much of a difference to be honest, but knowing of being in an All Blacks camp when you lose the week before, you look at yourself very hard and you want to finish off well and the last game of the tour is very important because when you go into summer, you want to be enjoying your break instead of thinking about this last loss you had against this French team.”