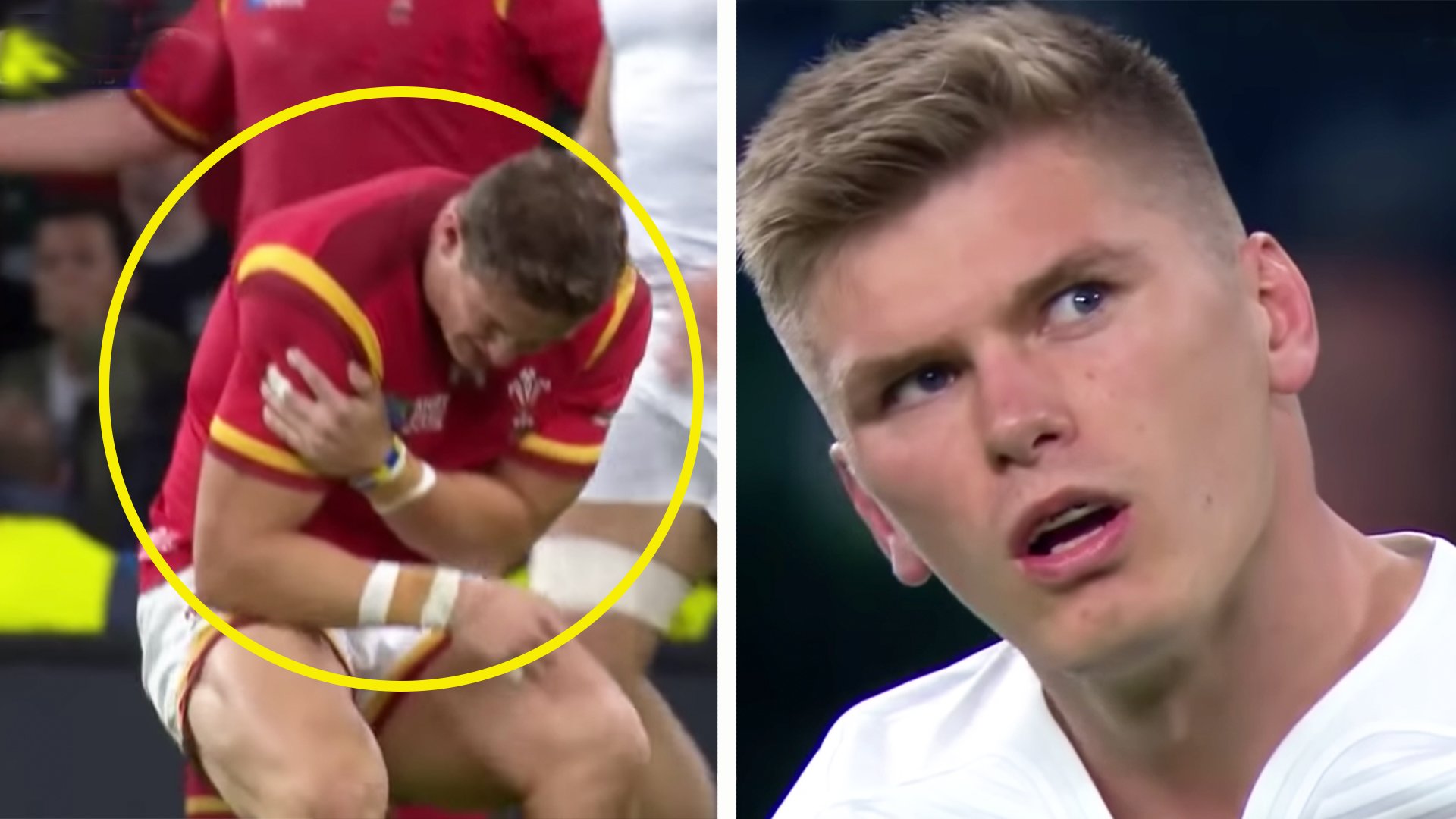 England physically bullied and dominated Wales in this 2015 World Cup match. This video below proves it!

The tournament hosts were dumped in the ‘Pool of Death’ alongside Australia and noisy neighbours Wales – and this was the decisive group match to see who would progress in the competition.

We can see from this video that Stuart Lancasters England were far the superior side with incredible power plays that literally left a trail of Welsh bodies in their wake.

Have they seen the new rule changes?!

This new video from World Rugby has just dropped.

It’s narrated by David Flatman and Tom Shanklin and offers a new look on this historic Webb Ellis Cup contest.

We hear both commentators remarking at various points in the match how much better England look throughout the majority of this game.

We see from the video below a two-minute spurt where Lancaster’s men pulverise the Welsh ranks as we see three players suffer significant injuries in one passage of play.

Warren Gatland’s side didn’t know what hit them!

This England team was the backbone for future international success under Eddie Jones and this video showcases so many stars that went on to achieve Grand Slam success with the national side as well as an incredible semi-final victory over New Zealand at the 2019 World Cup in Japan.

The video below also shows moments of brutality from the likes of Tom Wood and Geoff Parling as they dominated Gatland’s men.

Some of those hits were sickening!

The video finishes off with Owen Farrell at his mercurial best carving an opening for his centre Sam Burgess to leave a trail of hapless Welshman in his wake.

This England side was so good! You could argue that they deserved to go all the way in this tournament.