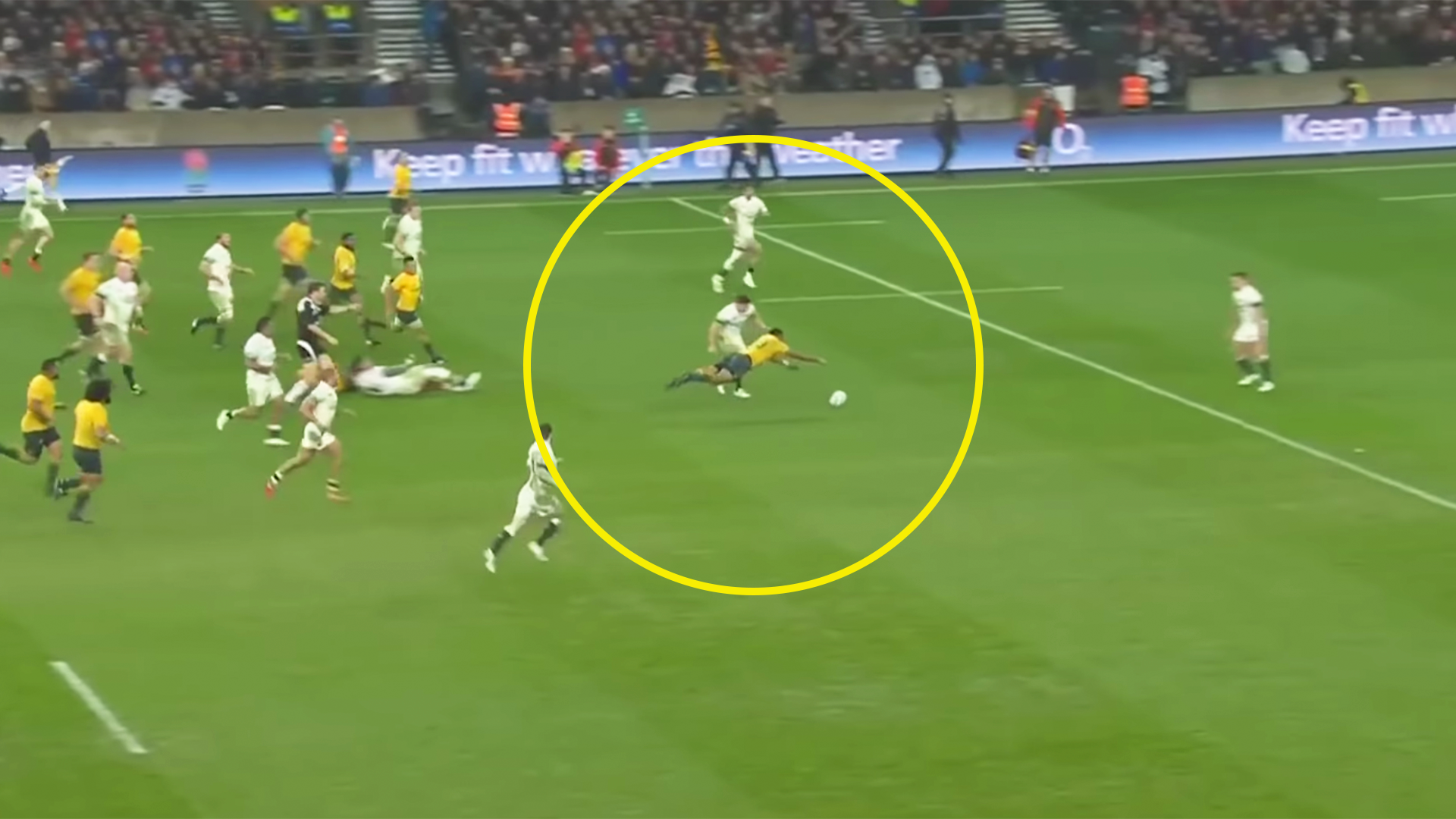 A revolutionary vision to remove one of the fundamental parts of rugby could be added to make the sport far safer than it is now. The move looks at removing the knock on from rugby.

One of the key rules in rugby is that you are not allowed to knock the ball forward in open play. If you do that, the game stops and then you have to restart the game in the form of a scrum.

The Eggchasers podcast on social media have made calls for the rule to be removed from the sport. They believe that this will in the long run help the health of rugby players.

Removing knock ons from rugby would change the game dramatically.

Players are required to have strong handling to ensure they do not drop the ball. Would removing this rule remove one of the fundamental skills needed to excel in the sport.

Eventually a rugby luminary will suggest a law change we’ve suggested for years & be lauded for being a visionary.

Eliminate the knock on

Sounds insane at first. Could genuinely work. Trial it

The rules would mean that there would…

In makes sense in theory, but many rugby fans had their reservations about it.

How does this work during tries? Can you knock it on over the line and ground it? Suppose the law would need to be different. I agree anyway. They had to knock ons with Jono Lomu rugby and that was the greatest sports game of all time (helps if you love rugby)

The play on for a knock on is a great idea.
How about this also:
When calling a mark – the defending team gets a point.
This would not only reduce the aimless kicks, but would improve the quality. Maybe even force the defending team to drop defended back – creating more space.