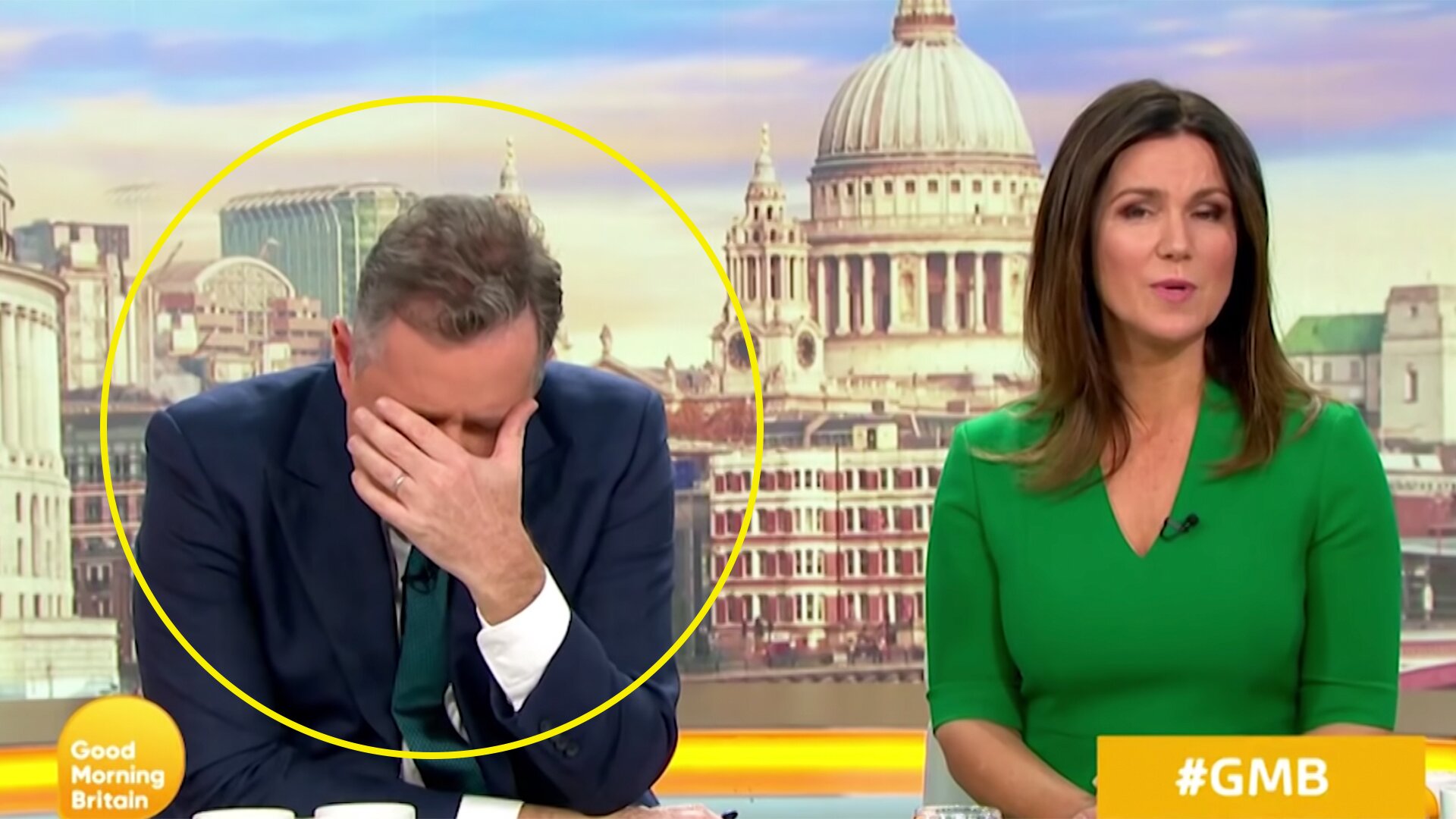 Piers Morgan has had his say on the transgender women in rugby debate which has been raging in recent weeks and it’s certainly got fans talking.

World Rugby announced recently that transgender women would not be able to perform in international level rugby as they concluded that the risk of injury to players would be too great.

The RFU, however, have said that they need to do more research before they can announce their decision – meaning that currently transgender women can still play at a grassroots level in England.

The television personality and journalist, Piers Morgan, has been outspoken on this issue and recently had his say on the debate that is raging around transgender women playing in women’s rugby.

Recently the director of fair play for women called out England rugby for ignoring the science on transgender rules. Many have criticised the RFU in recent days for missing a golden opportunity to make the women’s game fair and safe according to some.

This is what Piers Morgan had to say about the issue.

How can there even be a debate about transgender women playing women’s rugby? It’s so obviously wrong, unfair, unequal & dangerous to women born to smaller, less powerful female biological bodies.
We all know this.
Women will get seriously hurt if this insanity prevails. https://t.co/ppoCbCSuHV

Fans voiced their support for what Morgan said in the hours following on from this tweet. This week the RFU announced that they needed to conduct more research into the area before coming to the same conclusion as World Rugby.

In this video we see as talkRADIO discuss the issue with one of the experts who sat in on the panel that researched whether it was safe for women to play alongside transgender women.

What do you think? Should women and transgender women play together at all levels? Let us know