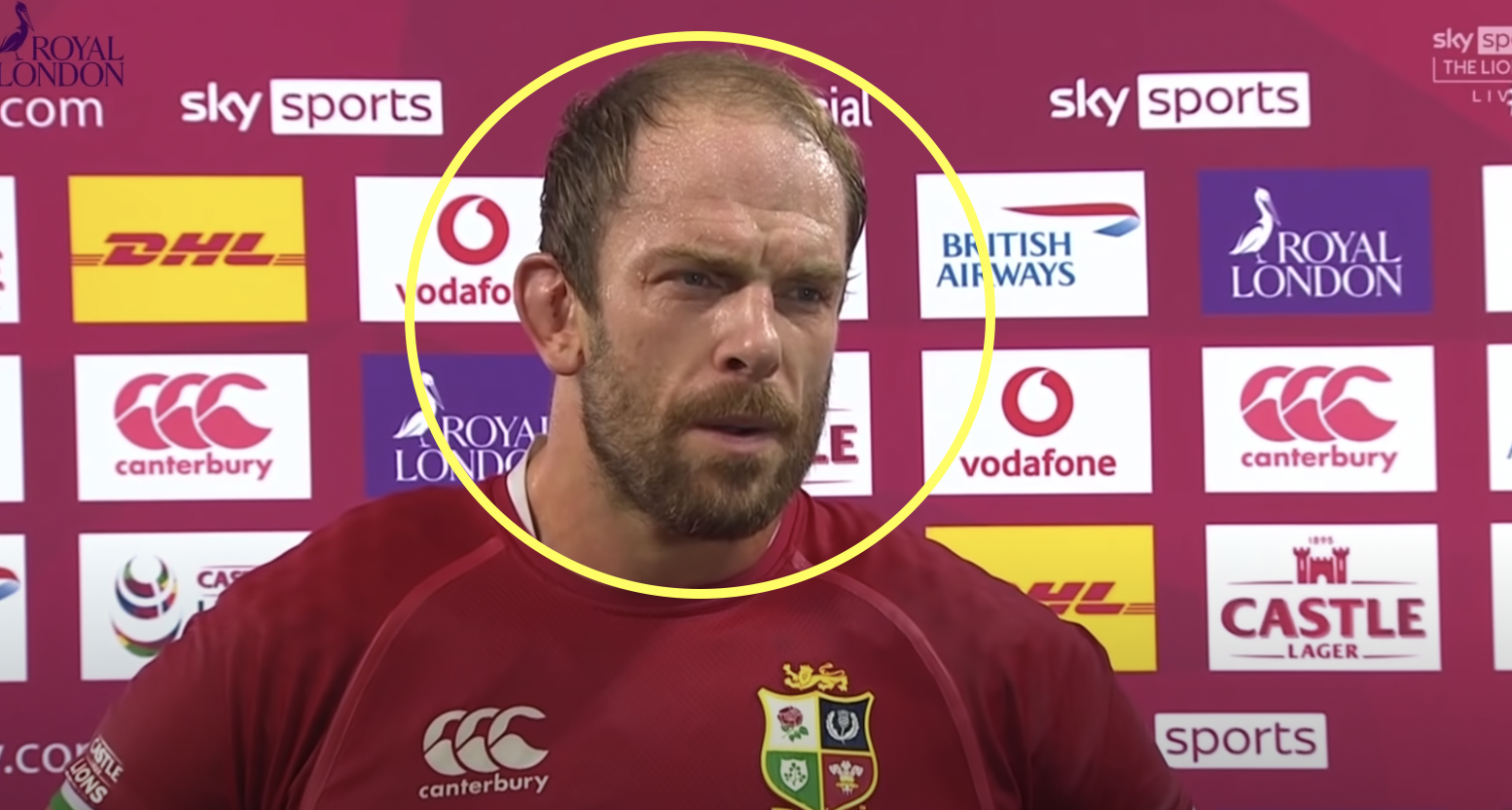 Proof that Alun Wyn Jones has no off switch

A quick look at social media will show the majority of British & Irish Lions players are currently sat next to a pool or on the beach in a sunny location, and that is understandable after the gruelling season they have just had. However, there is one player that has bucked the trend, as he has throughout his career, and that is Alun Wyn Jones.

While most of his teammates seem to be relaxing before rejoining their clubs ahead of the new season, the Lions skipper shared a photo on Instagram this week of his boots, trainers and some cones, suggesting the hard work has already begun for him, or perhaps never stopped.

This is a player who managed to start every single Test match against South Africa this year after dislocating his shoulder at the beginning of the tour, so hard work is part of his DNA. At the age of 35, there is no sign that he is slowing down and if anything he will know he has to work harder to maintain his elite levels. 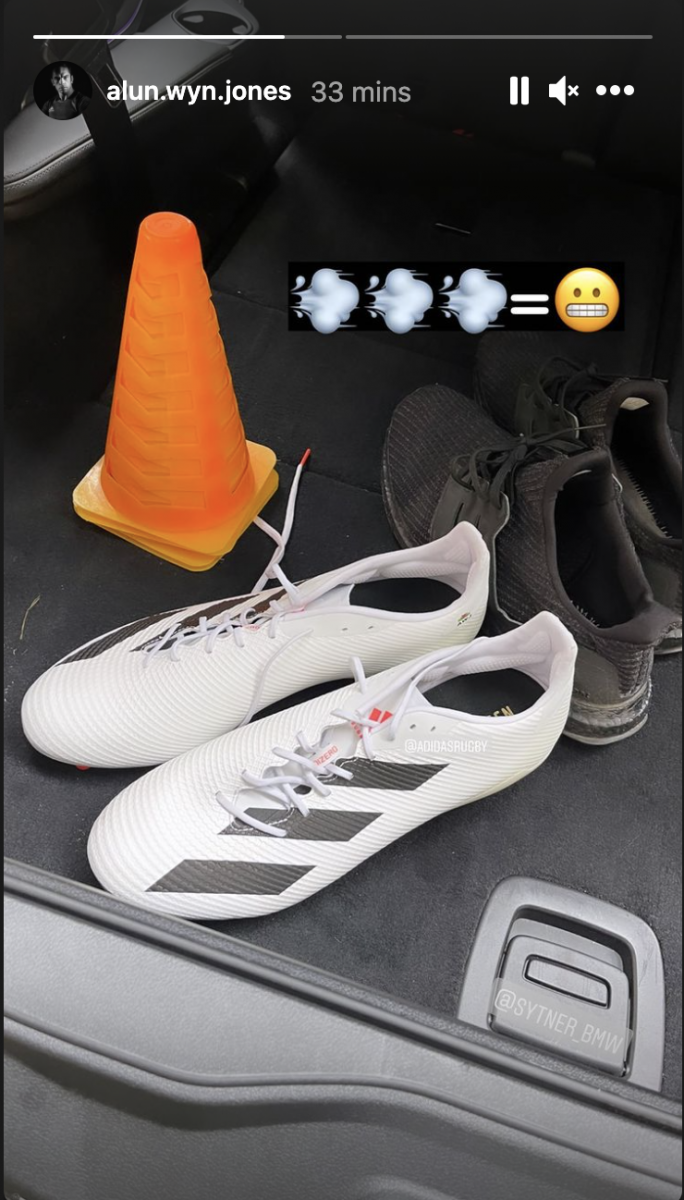 The inaugural United Rugby Championship is set to kick off in under a month’s time, with Jones’ Ospreys visiting the Dragons on the opening weekend. The Wales captain’s game time will be managed this season, as will be the case with all Lions players, but do not be surprised if the lock is back playing sooner than expected as no one can hold him back.