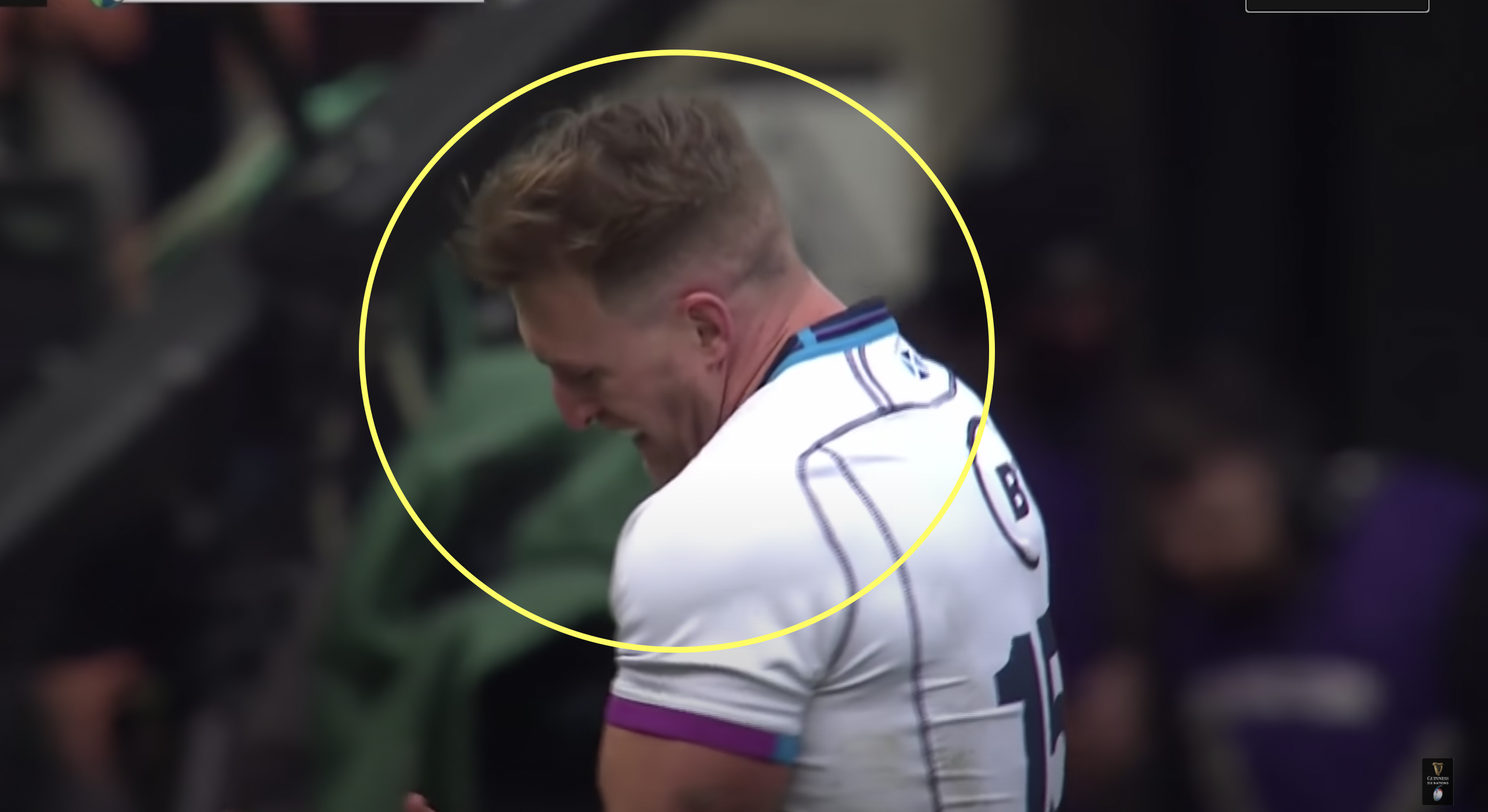 Irish rugby pundits have pulled no punches again when assessing Stuart Hogg’s performance against France at the weekend in the Six Nations.

The Scotland captain did not have a day to remember against Les Bleus at Murrayfield, and while his dropped catch with the try line beckoning in the first half may be the resounding image for anyone who watched the match, pundits Rob Kearney and Matt Williams were critical of his positioning in France’s final try of the match which came through a cross field kick. Romain Ntamack seemingly had acres of space to kick into for Damian Penaud’s try, and Kearney said he was “caught badly out of position.”

The pair have been scathing towards Scotland so far this Championship, but former Ireland winger Shane Horgan also joined in on the action, although his criticism was sugarcoated.

“I think he makes one or two big mistakes every game,” Horgan said.

“I really like the way he plays, I think he’s really exciting, he wants to get involved, he makes lots of breaks, he’s really passionate and he’s really committed to Scotland and he works really hard but he makes one or two errors every game. He’s not the complete player. He has a little bit of a weakness on his inside shoulder when defending, he has the occasional terrible day under the high ball which we’ve seen with the Lions, his positional sense isn’t great and we saw him drop that ball.

“Even going back a couple of years ago with the try against Ireland which he dropped over the line, they’re crucial, crucial errors and if you want to be an outstanding, world class player, which I think he is and is capable of being, you can’t allow those elements into your game and he consistently does it. As your top player, you can’t.”

Take a look at what they said: