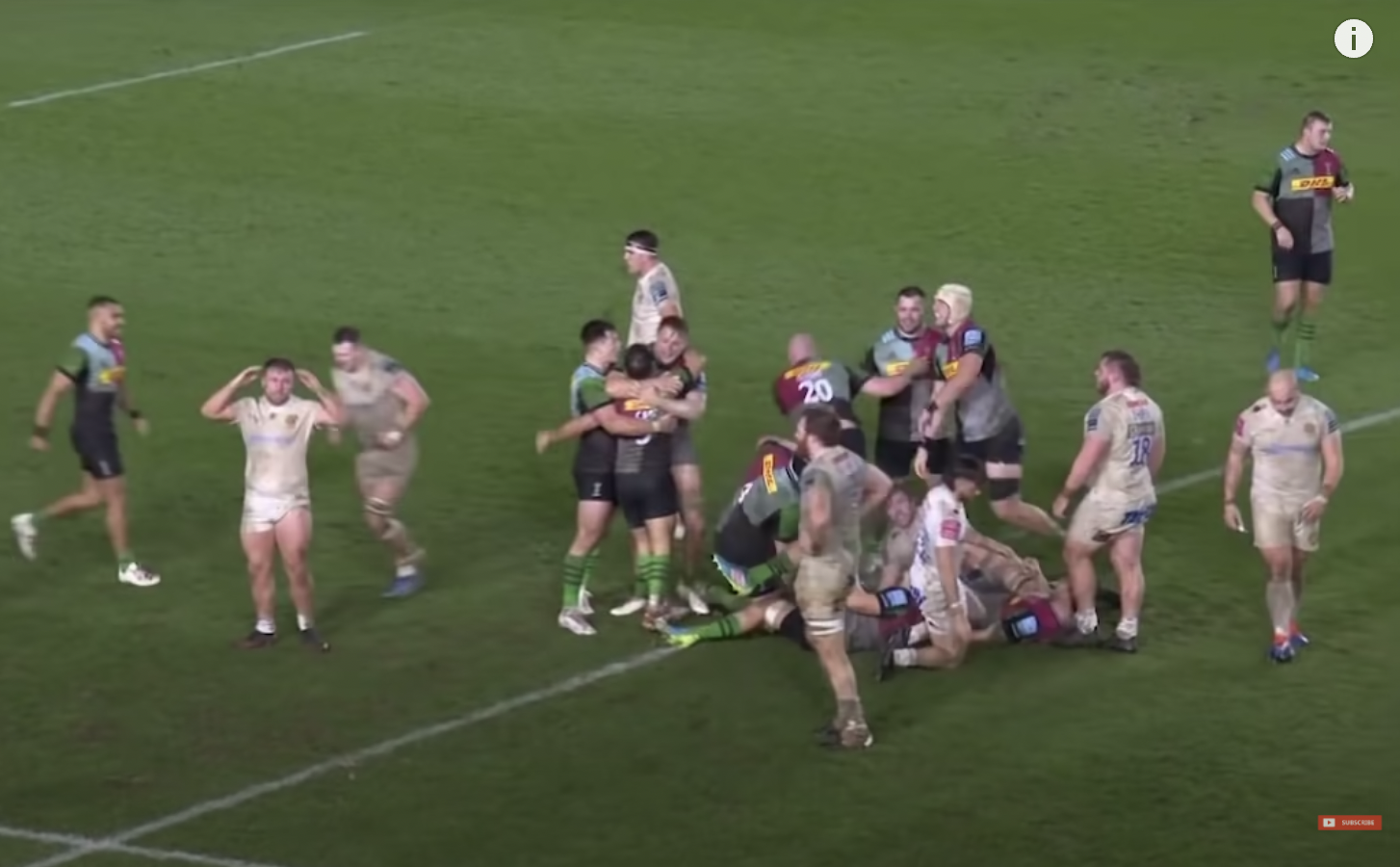 Heineken Champions Cup Pool B leaders Harlequins head to Cardiff on Friday evening hoping to extend their unbeaten start to the European season.

However, they will have to do it without one of Europe’s in form players in Andre Esterhuizen, who has been rested for the trip to the Welsh capital.

The Springbok misses out for the first time this season, and though it may hamper Quins’ performance, he teammates will be over the moon. This now means that someone else will be in with a shout of being named man of the match after Esterhuizen has picked up the last three in a row. Such is his red hot form at the moment that no other player has been able to get their hands on the accolade, but that will change this Friday should they win.

Only one change has actually been made in the backline, with Louis Lynagh replacing Esterhuizen, although a shuffle has occurred.

🏆 Three changes for the Champions Cup.

“When Cardiff came to our ground last time out they showed, despite having such a disrupted squad, they could fight fire with fire. There were a lot of boys that weren’t even in the Cardiff squad and showed themselves worthy of regional selection.

“There’s a lot of internationals in their team and they can certainly help raise the bar in these big games. That’s going to be a challenge for us this week and we’re going to have to stem the flow of passion and aggression that will come our way.

“It’s the old Wales-England game, isn’t it? Two capital city centre teams. We’re expecting a tough game down there. We know they’ll want to have a crack at the English champions and it’ll be up to us to match it, and we will. We know what we can do when we get down there.”