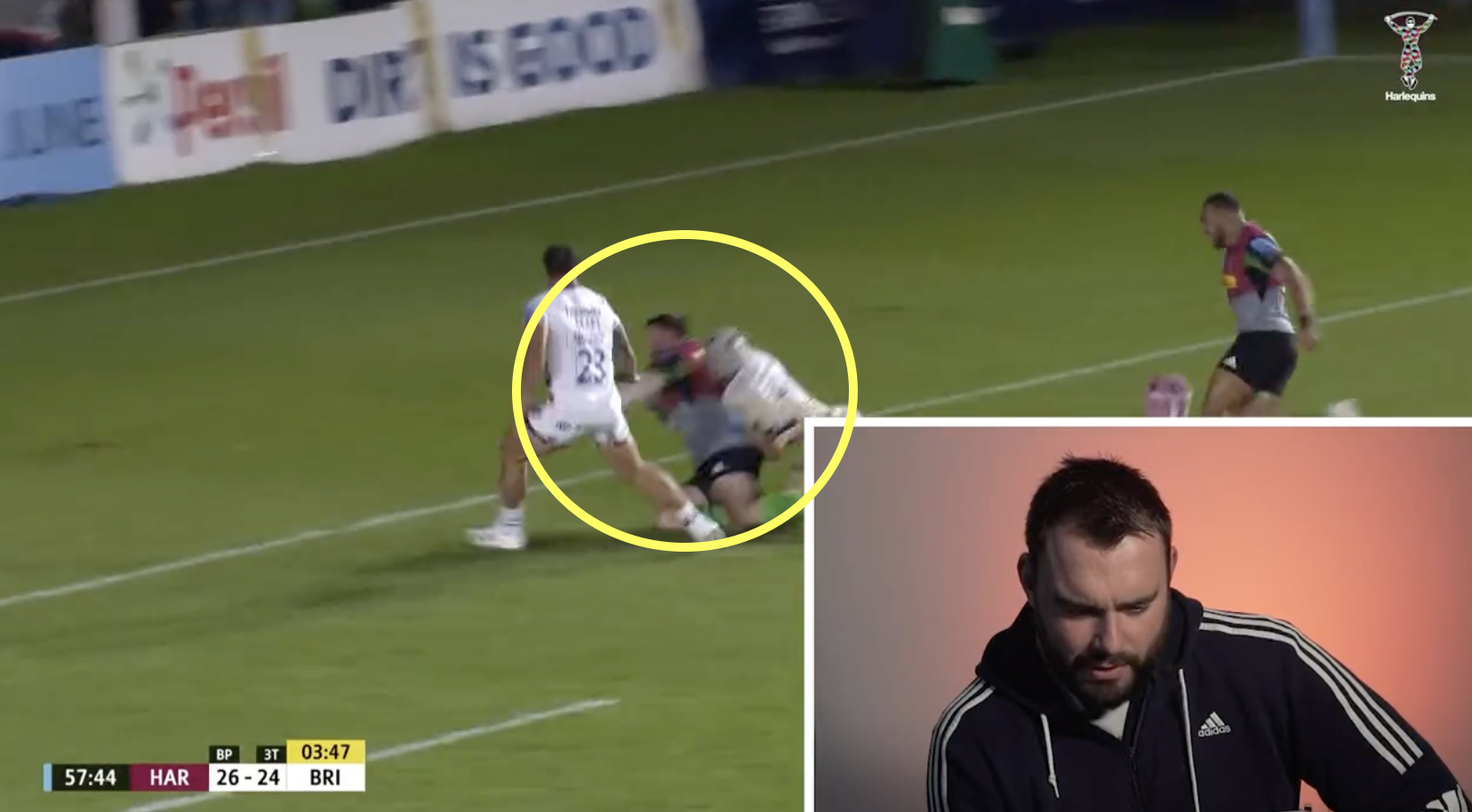 Will Collier’s first ever Gallagher Premiership try in October may have taken 134 games and almost ten years to come, but it was well worth the wait.

The tighthead went over in Quins’ sensational 52-24 win over Bristol Bears at the Stoop last month, but it was not a conventional prop’s try. Rather than a short range pick and go, the 30-year-old galloped in from outside the Bristol 22, throwing the most audacious of dummies in the process while the entire Bears team seemingly scrambled to stop him.

This was quite a way to end a tryless spell, and Quins have even allowed him to relive the moment. The 30-year-old said in an interview that he remembers “it feeling a lot faster” and that “it is the kind of thing you do on a Monday, maybe, in walking touch as a bit of a joke, but doing it in a game was quite funny.”

The strangest thing about the try was that Collier actually boasts a 50 percent try scoring record for England, having scored a try in one of his two caps against Argentina in 2017. If he brought his excellent try scoring record from international rugby into the Premiership, he would be closing in on Tom Varndell’s record of 92 tries. Unfortunately, he is still 91 tries off, and if he sticks to the rate of scoring one try every 134 matches, it would take him 12, 462 matches to score his elusive 93rd try.

Collier’s try was maybe the most memorable from an exquisite selection, as Quins overturned a 21 point first half deficit to run away with the win.