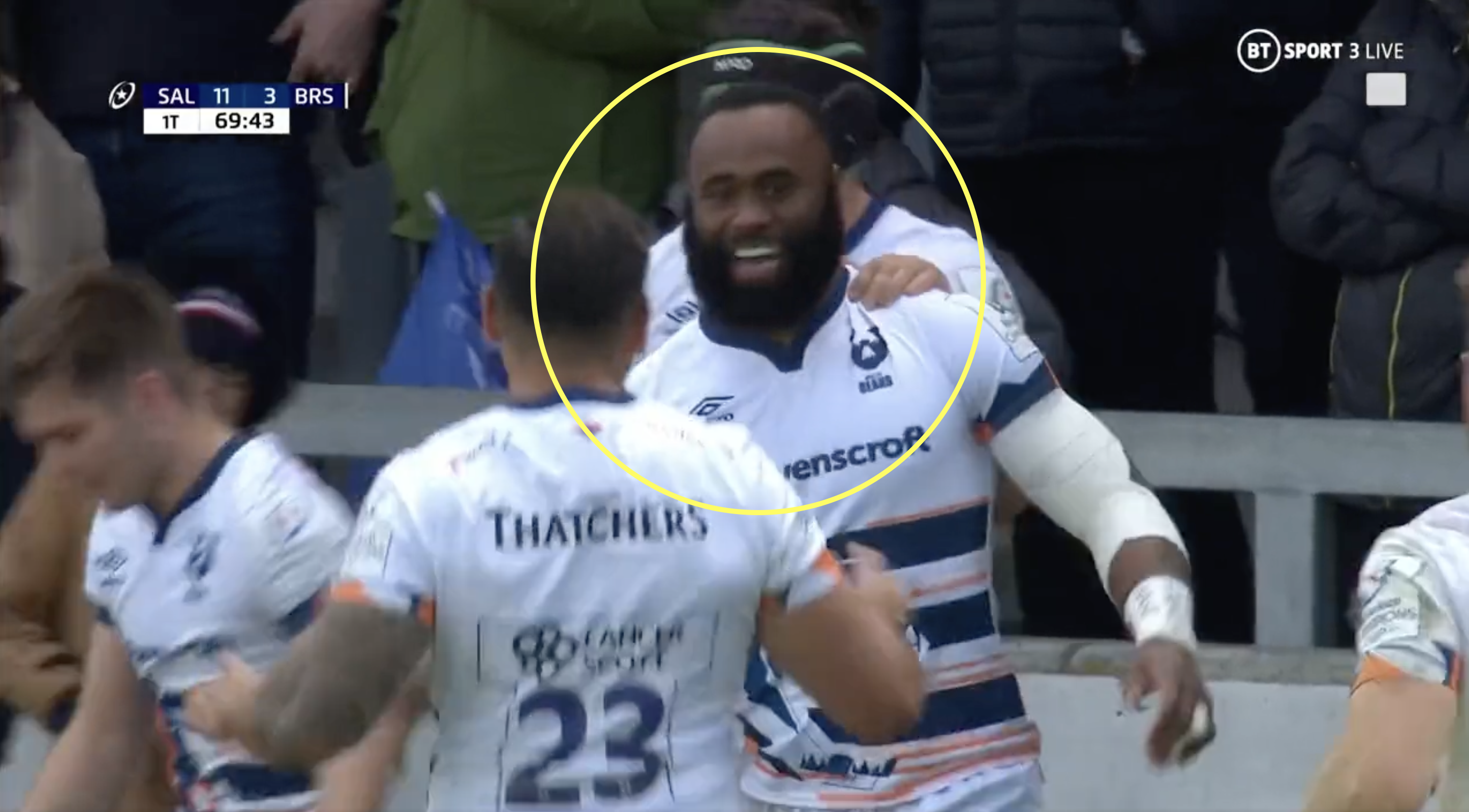 Sale Sharks’ match with Bristol Bears at the AJ Bell in the Heineken Champions Cup today is not a match that many will remember fondly.

In fact, it would be nothing short of a miracle if anyone managed to remain awake in order to remember the match at all. For those that used match sticks to keep their eyes open in the all English affair, they were punished with an appalling match that will only used for sleep therapy purposes in years to come.

Both teams were littered with stars, but you would not have known based on the multitude of errors produced and all round boring rugby that was played. With 70 minutes on the clock, the hosts were leading 6-3, and it was not one of those ‘edge of your seats’ 6-3 where both sides cancel each other, it was one of those ‘neither side are ever going to score a try here’ 6-3 scores, where long range penalties are the only way either side could muster any points.

The match was careering at full tilt towards a try less result and receiving the accolade of the poorest Champions Cup knockout game ever, until superstar Semi Radradra entered the pitch. The Fiji centre started on the match, and managed to stay awake/ sane enough to be brought on by Pat Lam in the second half, presumably with one instruction- ‘do something to prevent a riot in the stands.’

Radradra delivered, scoring the match defining try on 71 minutes, and it was quite some try. Bristol did not do a huge amount for this try- it was a scrum 35 metres out and the basically passed it three times until the ball was in Radradra’s hands. A short line meant he was through the Sale defence unopposed, and from then there was just a scene of Sale defenders flailing in ever direction as they attempted to stop him.

Only a truly world class player could save a match like that, and Radradra was that man on Saturday.

Who else but @BristolBears‘ marquee man Semi Radradra, bursting through and making the difference 🤩