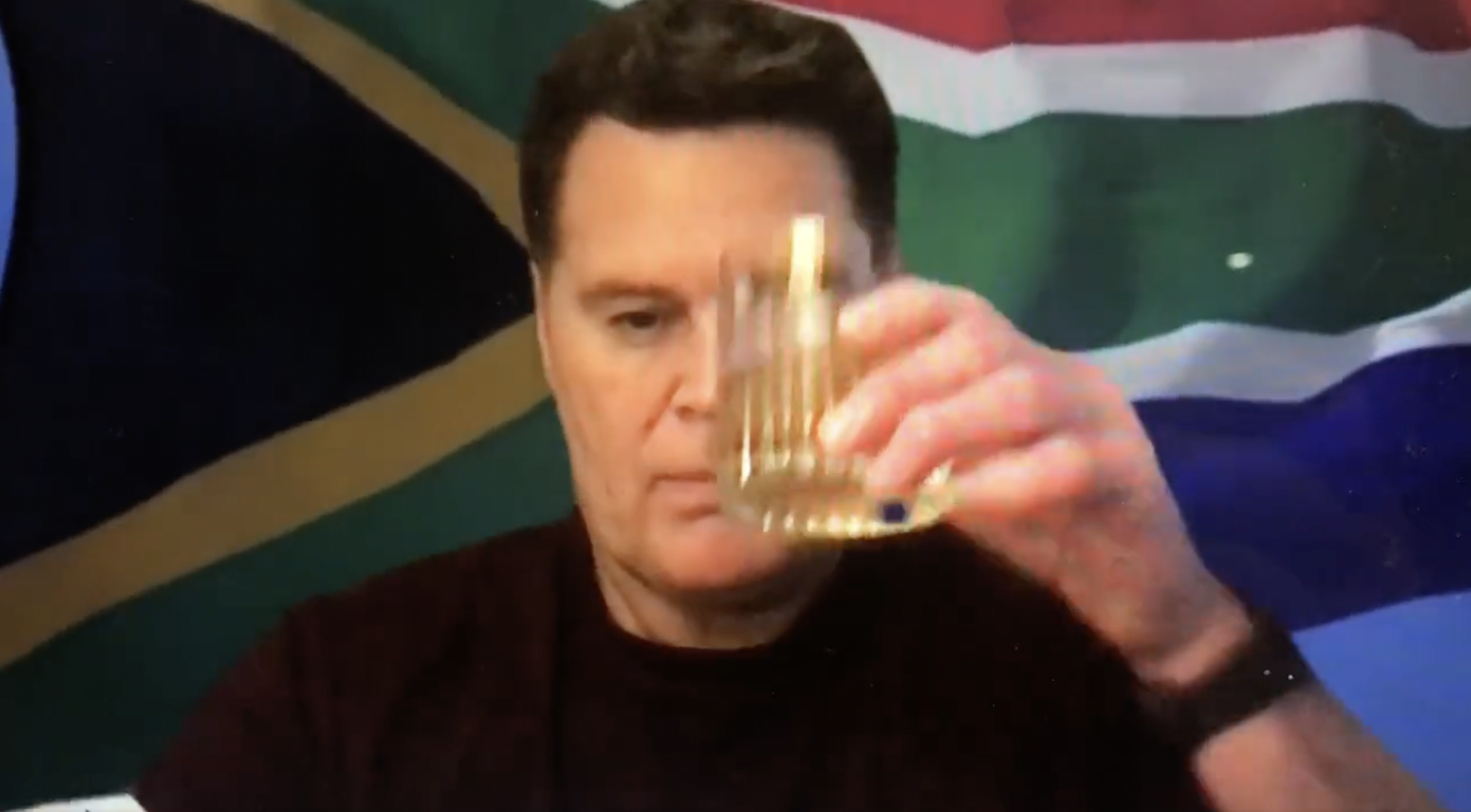 South Africa’s banned director of rugby Rassie Erasmus looks to have created a new drinking game which he is sharing with his followers on social media while he serves his time in exile.

The rules of this game seem fairly simple, as it looks like you have a different drink for every problem he had with Nic Berry’s performance when South Africa faced the British & Irish Lions this year. So far he is on four drinks/ problems, so there is a long way to go for him.

Sad not to be with the boys !!Captain’s Practice time now !! I do however get the feeling the 2 months will not be so bad as feared !!🇲🇺🇿🇦 pic.twitter.com/ft7K2VgrUa

While Erasmus’ Bacchic exploits have drawn a lot of attention recently amongst fans, he made the news today for slightly more conventional reasons, as both he and South Africa Rugby apologised to the match officials from the first Lions Test and withdrew their appeal.

Their statement reads: “SA Rugby and Rassie Erasmus wish to apologise to the match officials appointed to the first Test of the Springboks’ Series against the British & Irish Lions.