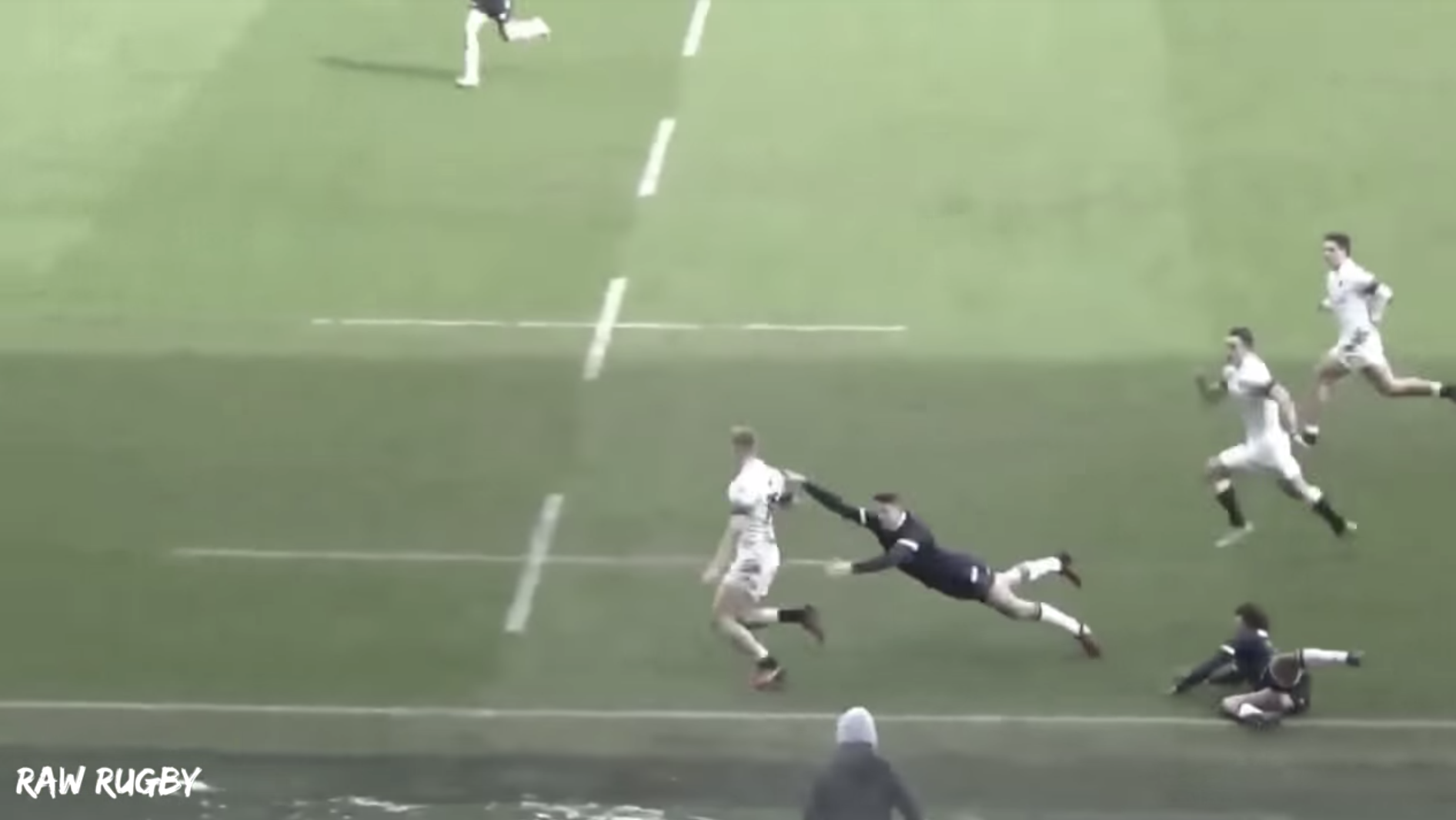 RAW RUGBY: A look at the kind of talent that the top school in English rugby is producing

Sedbergh School has quite the pedigree when it comes to rugby players being produced through their age groups.

To list just a few of the players that have come through the ranks at the Cumbria-based school and it would be hard not to be impressed with the class of the group:

The current Sedbergh team appears to be following this trend, winning the Daily Mail trophy and the Rosslyn Park sevens in the 2017-2018 season.

Schools such as Millfield, Warwick and Dulwich are pushing the boys in brown however it is truly hard to look past this team.

The current crop this year has produced the likes of Cameron Redpath and Josh Hodge who have both been promoted to their Premiership Rugby teams this year. What do you make of him?