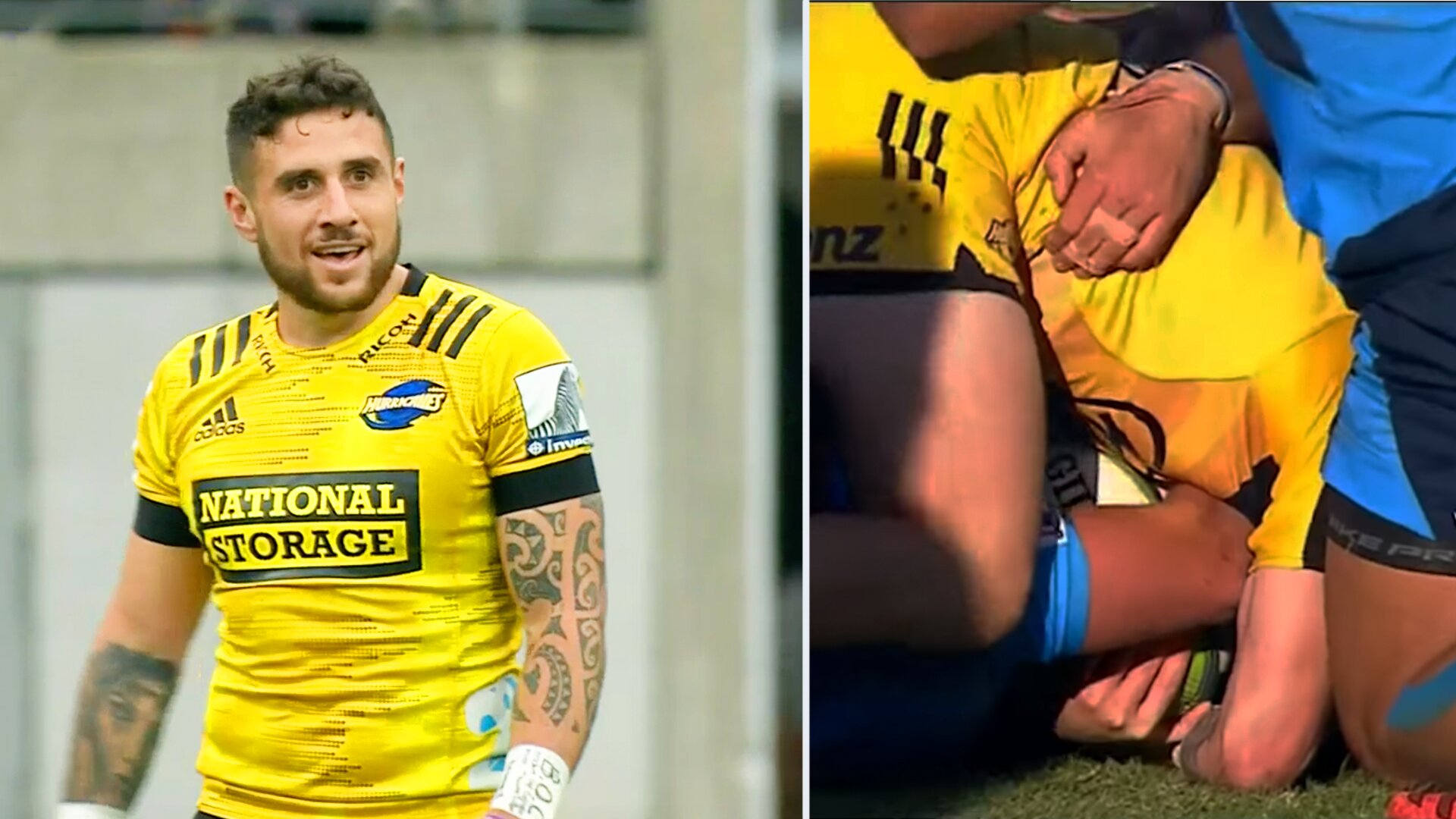 An Onslaught follower has sent in this footage from the Hurricanes Super Rugby match featuring New Zealand scrum-half TJ Perenara.

In 2017, the All Blacks half-back was establishing himself as one of the premier number 9’s in World Rugby.

This ref mic footage was picked up in this match and we think it might land him in hot water even these years later.

Perenara has been a long time servant of the Hurricanes

🗓️ Rolling back the years… Then and now: TJ Perenara. pic.twitter.com/4aVMS9LoKq

The match between the Bulls and Hurricanes had been a cagey, hard-fought affair with neither side clearly coming out on top in the first quarter of the match.

We see as the referee blows his whistle for an infringement at the ruck leading a Bulls player to come over and dispute the Canes play with the referee.

We can see from the video below that this was the last straw for a feisty Perenara.

The referee reprimands the All Black scrumhalf and asks him to work on him and his teams discipline with the offside line.

That was the last verbal tirade that Perenara unleashed as we hear him dish out some more choice words later on in the first half of the match.

We see as the New Zealand star clamps himself over a tackled player looking to secure the turnover.

It looks like the player on the ground is holding on but the referee chooses not to blow his whistle for the penalty.

As the seconds tick by we hear as Perenara completely loses it at the bottom of the ruck – dishing out more incendiary comments as he’s pinned into the middle of the breakdown.

See the shocking foul-mouthed tirade in the video below

Off the field – Perenara has been a brilliant advocate in support of social issues.

Having spoken widely of his support for inclusiveness and diversity in rugby. In response to Israel Folau‘s controversial comments on same-sex marriage, Perenara tweeted in support of the rainbow community.[14]. He has expressed continued support for LGBT issues, commenting that he thinks New Zealand is ready for a gay All Black.