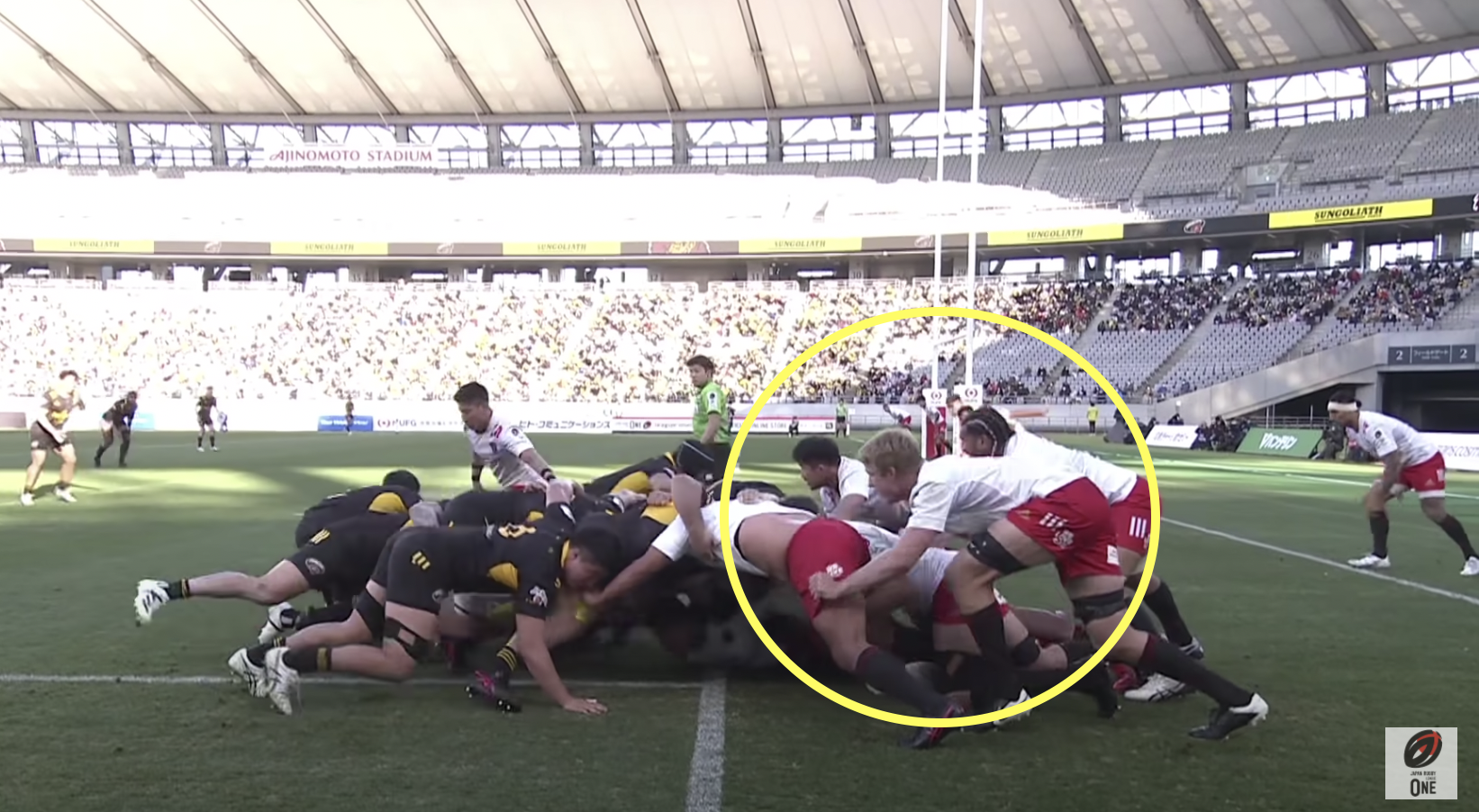 World Cup winner and 2019 World Rugby player of the year Pieter-Steph du Toit made his return to rugby at the weekend for his new side Toyota Verblitz in Japan’s League One.

Though the flanker was not able to prevent his side from being on the receiving end of a hefty 50-8 loss to Suntory Sungoliath, it was nevertheless a sight that will please many Springboks fans.

Jared Wright shared some clips of du Toit’s performance on Twitter, which indicates the 58-cap Springbok has lost nothing despite being out for quite a while. Take a look:

Here are highlights of the entire match:

Du Toit had been out since South Africa’s second Test against the British & Irish Lions in July 2021, having gone off clutching his shoulder in the first half after a slightly dubious tackle from Scotland and Lions winger Duhan van der Merwe. He then underwent surgery, meaning he missed the rest of the Lions tour, the Rugby Championship and South Africa’s tour of the Northern Hemisphere.

It was feared that du Toit would be a huge absence in the Springboks back row when he went off in that second Test and for the rest of the series, however, his replacement Kwagga Smith reigned supreme for the Boks for the rest of 2021, and will actually be hard to dislodge from the Bok back row in 2022.

Funnily enough, the times in which du Toit actually played for the Boks during the Lions tour were not standout moments in the tour. Not only did they lose the first Test, but were losing the first half of the second Test while du Toit was on the field. Not that there is any correlation, but it was actually after he left the field that Jacques Nienaber’s side went up about ten gears in the second Test to win the match, and then win the deciding Test the week later.